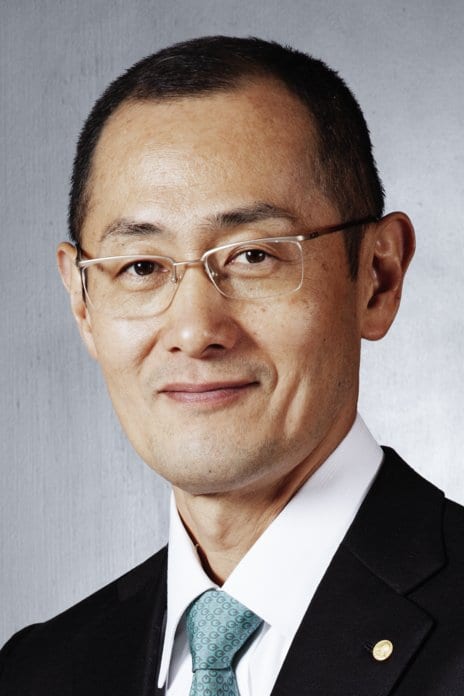 But that process still has pit­falls, in­clud­ing in risk and scal­a­bil­i­ty, and some re­searchers are ex­plor­ing an­oth­er way first hint­ed at years ago: new tech­nol­o­gy to con­vert ma­ture cells di­rect­ly in­to oth­er ma­ture cells with­out the com­plex and time-con­sum­ing process of first mak­ing them in­to stem cells. 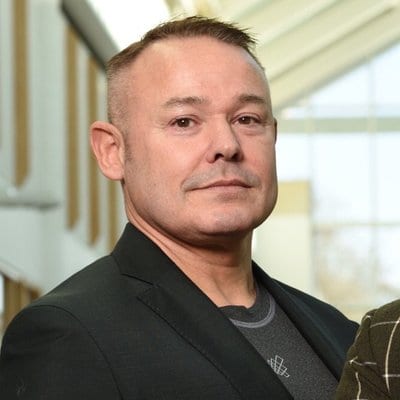 “If you could take a cell from one part of the body and turn it in­to any oth­er cell at any oth­er stage of de­vel­op­ment for an­oth­er part of the body, you ef­fec­tive­ly have the Holy Grail of re­gen­er­a­tive med­i­cine,” Dis­ley told Labiotech.eu in April.

The prob­lem though, ac­cord­ing to Mo­gri­fy, is that most cur­rent ef­forts re­ly on an ex­haust­ing guess-and-check process. With hun­dreds of cell types and an even greater num­ber of tran­scrip­tion fac­tors — the pro­gram that re­codes the cell — find­ing the right fac­tor for the right cell can be like a cus­to­di­an with a jan­gling, un­marked key ring try­ing to get in­to a build­ing with thou­sands of locks.

Mo­gri­fy’s key tech is a com­put­er mod­el they say can pre­dict the right com­bi­na­tion. The sci­en­tists be­hind the plat­form pub­lished a 2016 study in Na­ture ap­ply­ing the mod­el to 173 hu­man cell types and 134 tis­sues.