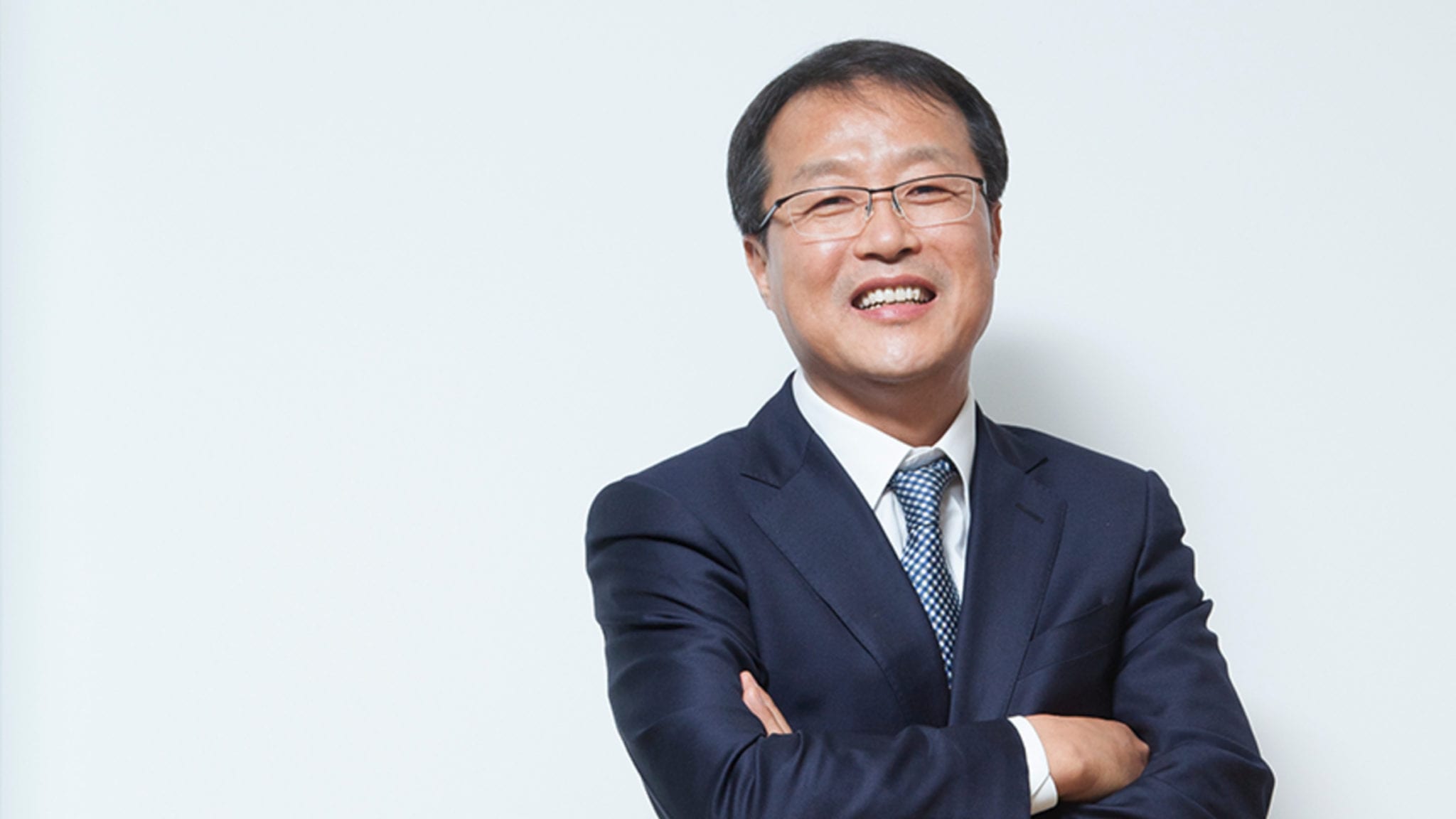 In the race for some­thing — any­thing — to rein in the pan­dem­ic, Cell­tri­on says it will be­gin mass-pro­duc­ing its po­ten­tial Covid-19 an­ti­body treat­ment this month. The In­cheon, South Ko­rea-based com­pa­ny hopes to snag emer­gency ap­proval short­ly there­after.

The drug has gone through a Phase I tri­al with 32 vol­un­teers in South Ko­rea, and will be test­ed in 9 more pa­tients in an­oth­er Phase I study be­fore ad­vanc­ing to lat­er-stage tri­als, per a Reuters re­port. The biotech says it’s go­ing to reg­u­la­tors for emer­gency ap­proval soon — but could pro­duce about 1 mil­lion dos­es be­fore even get­ting the green light.

Cell­tri­on got ap­proval to con­duct a sep­a­rate Phase I tri­al in the UK back in Ju­ly, and it’s plan­ning glob­al Phase II and III stud­ies.

“Our hu­man tri­als are con­duct­ed glob­al­ly, so we will be able to ex­port for sure, but will of­fer it to pa­tients abroad on­ly af­ter se­cur­ing do­mes­tic sup­plies for South Ko­rea,” CEO Kee Woo-Sung told Reuters in Ju­ly.

Its can­di­date is one of sev­er­al an­ti­body treat­ments in de­vel­op­ment world­wide, in­clud­ing Re­gen­eron’s REGN10933 and REGN10987, which tar­get the spike pro­tein at dif­fer­ent, non-over­lap­ping lo­ca­tions. The cock­tail en­tered Phase II/III test­ing in Ju­ly, and ac­cord­ing to ear­ly da­ta, re­duced dam­age to the lungs and cas­es of pneu­mo­nia in mon­keys com­pared to a place­bo.

Eli Lil­ly ini­ti­at­ed a Phase III tri­al of its an­ti­body ther­a­py in ear­ly Au­gust. The study will take place across long-term care fa­cil­i­ties in the US, and could en­roll up to 2,400 pa­tients.

“We may have missed a win­dow to scale the man­u­fac­tur­ing of an­ti­body drugs that could have been an im­por­tant bridge to a vac­cine and a hedge in the event vac­cines are de­layed or don’t work,” for­mer FDA com­mis­sion­er Scott Got­tlieb told STAT last month. “These drugs had the abil­i­ty to per­haps mean­ing­ful­ly change the con­tours of this epi­dem­ic, and we just won’t have enough dos­es to re­al­ize that goal.”