With both of Cen­trex­ion’s Phase III reg­is­tra­tion stud­ies in full swing, Jeff Kindler is an­gling for as much as $80 mil­lion in IPO cash to tack­le a “pain cri­sis” head on — the ma­jor­i­ty of which will be spent on its lead as­set. 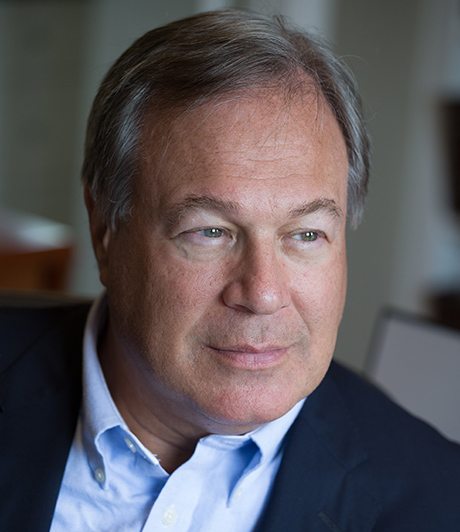 Un­der the lead­er­ship of Kindler, a for­mer CEO at Pfiz­er, Cen­trex­ion has burned through $125.7 mil­lion build­ing up what it calls “one of the in­dus­try’s largest pipelines of nov­el, non-opi­oid and non-ad­dic­tive, clin­i­cal-stage prod­uct can­di­dates for the treat­ment of chron­ic pain.”

If all goes ac­cord­ing to plan, topline re­sults from a safe­ty tri­al will come out in the sec­ond half of 2019, be­fore Cen­trex­ion re­ports da­ta from both of its Phase III tri­als in 2020 that it hopes will lead to mar­ket­ing ap­pli­ca­tions in the US and Eu­rope lat­er in 2021.

As for the three Phase I as­sets in the pipeline: