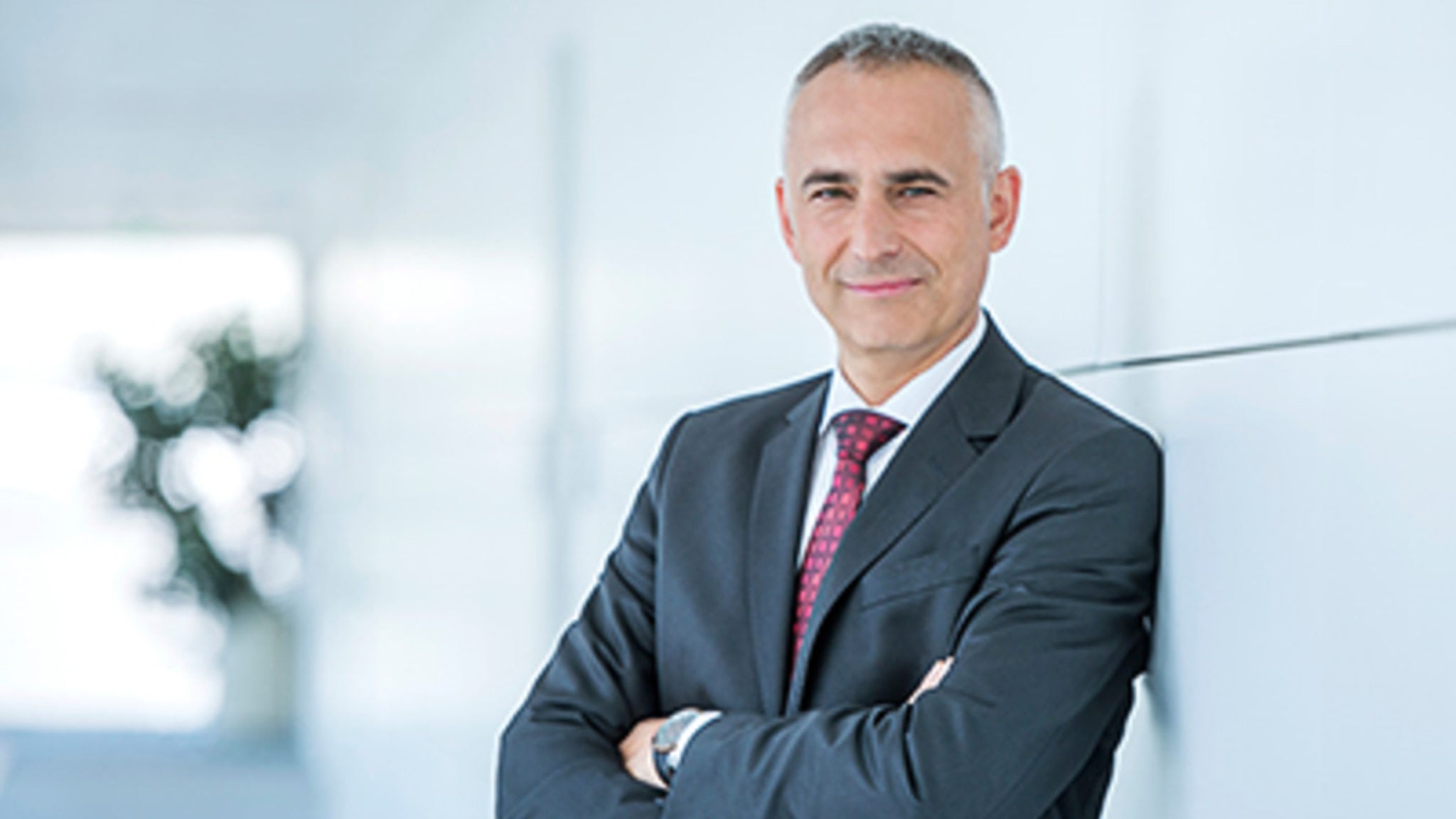 Klaus Moos­may­er will now be charged with keep­ing the com­pa­ny clear of any new ethics scan­dals, which have come fast and fre­quent­ly at the phar­ma gi­ant. The lawyer has spent the past few years as chief com­pli­ance of­fi­cer at Siemens and chairs the An­ti-Cor­rup­tion Task­force of the Busi­ness and In­dus­try Ad­vi­so­ry Com­mit­tee at the Or­ga­ni­za­tion for Eco­nom­ic Co-op­er­a­tion and De­vel­op­ment.

No­var­tis’ ex­pla­na­tion — echoed by new­ly re­tired CEO Jimenez — was that this was a sim­ple way to gain in­sights in­to Trump’s new ad­min­is­tra­tion and its health­care poli­cies. But some com­pa­ny in­sid­ers viewed it more like a sim­ple way to pay for ac­cess.

“What he was sell­ing was a line of ac­cess to the Trump ad­min­is­tra­tion,” said Sen. Ron Wyden in an in­ter­view with ABC News in Ju­ly. “That would be how I would char­ac­ter­ize it.” Wyden and his col­leagues out­lined nu­mer­ous con­tacts Jimenez had with Co­hen.

Af­ter ini­tial­ly be­moan­ing the need to do bet­ter in fol­low-up meet­ings with staff, Narasimhan and his top staff now in­sist that the whole is­sue is be­hind them.

The 600-pound go­ril­la, though, re­mains in the room, even if it’s not re­ferred to in the com­pa­ny’s state­ment on its new hire.

Not help­ing much is that No­var­tis shook up its ethics and com­pli­ance op­er­a­tions last fall in the wake of kick­back and bribery ac­cu­sa­tions. A Ko­re­an in­ves­ti­ga­tion de­ter­mined com­pa­ny ex­ecs had been con­duct­ing a kick­back scheme in that coun­try while No­var­tis al­so faced cor­rup­tion charges in Greece.

The chain of scan­dals has se­vere­ly in­ter­rupt­ed Narasimhan’s cam­paign to make over No­var­tis’ rep and present the com­pa­ny as a gi­ant ea­ger to do right by pa­tients and health­care sys­tems, pur­su­ing the lat­est in dig­i­tal strate­gies to im­prove care.

“As we as­pire to reimag­ine med­i­cine, we must hold our­selves to (the) high­est eth­i­cal stan­dards and al­ways aim to win and main­tain the trust of so­ci­ety and our many stake­hold­ers,” the CEO said in a state­ment. “Klaus has ex­ten­sive ex­pe­ri­ence in lead­ing Com­pli­ance for large glob­al or­gan­i­sa­tions and is in­ter­na­tion­al­ly rec­og­nized in his field.”