For­get the glob­al stock melt­down. Or at least Chi­nese biotech In­no­Care did, forg­ing ahead with a more than $250-mil­lion IPO in Hong Kong de­spite the ex­change be­ing in the midst ... 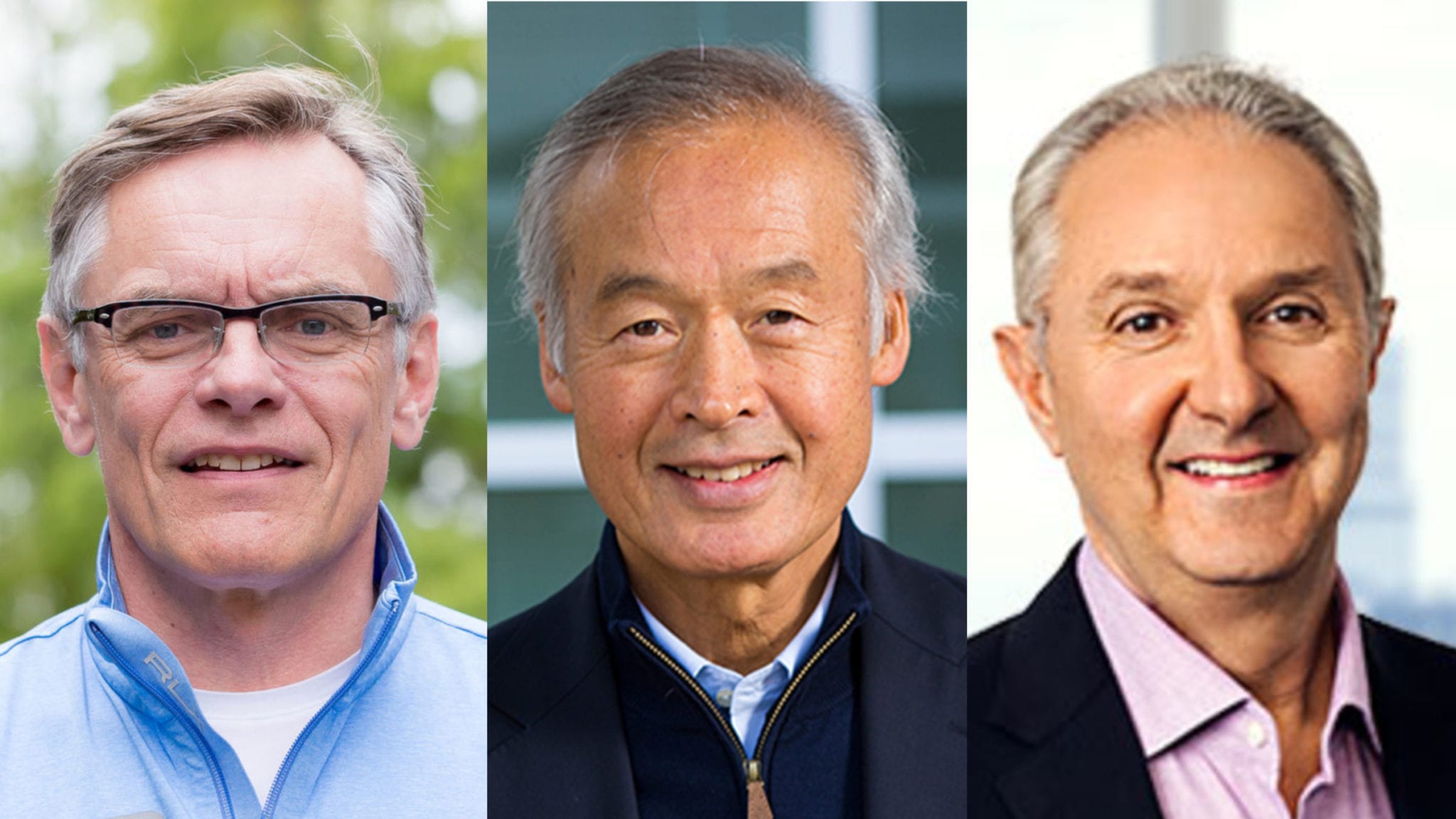 Days ago when Deerfield partner Bruce Goldsmith jumped to helm Passage Bio, he cited a few reasons why it’s an “extremely exciting time” to be joining the gene therapy player: IND filings for three lead programs, a data-rich 2021 and an expanding pipeline of experimental drugs for rare, monogenic CNS diseases.

It turns out there’s one more reason he held back: The Philadelphia-based startup was prepping an IPO.

At the same time the coronavirus outbreak originating from Wuhan is boosting shares prices of a raft of (mostly overseas) drugmakers, it appears to have also forced at least one domestic biotech to slow down its IPO plans in Hong Kong.

InnoCare Pharma — a Beijing-based company focused on cancer and autoimmune diseases with a lead drug now lined up at China’s regulator — has decided to postpone investor meetings intended to gauge demand for the HKEX listing, Bloomberg reported. According to anonymous insiders, InnoCare had planned to raise about $200 million. 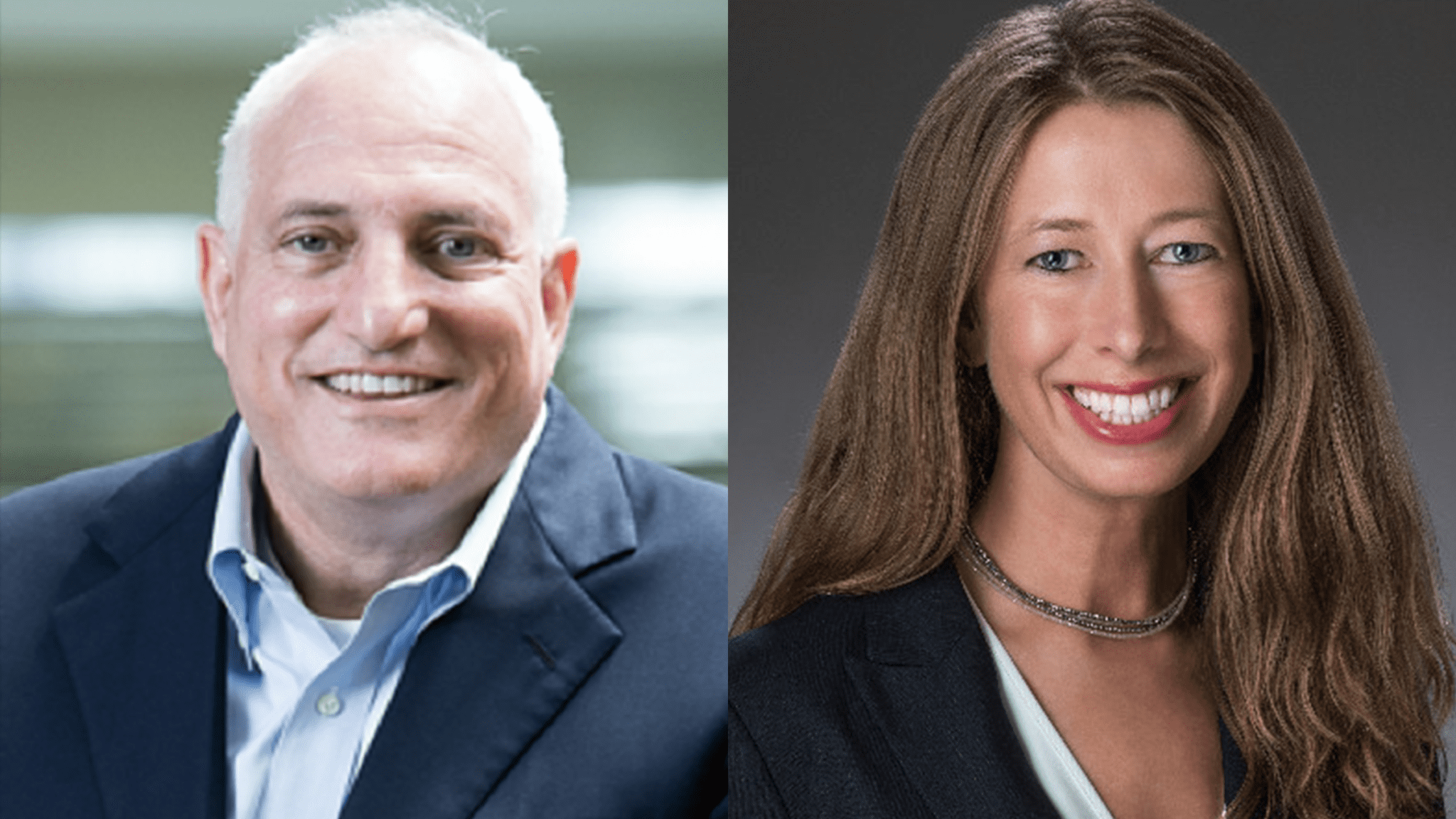 There are few allosteric therapies approved, but investors seem to like the idea — and the latest duo to pursue it.

Black Diamond Therapeutics, the young oncology company from Tarceva vets David Epstein and Elizabeth Buck, opened its IPO yesterday at $19 per share. By 11:15 am, it was up to $35 per share. And, with a slight rise in the last minutes, it closed at $39.48. That’s a 108% increase on its opening tender. They collected over $200 million.  The market cap doubled from around $670 million to $1.3 billion.

Versant-backed Black Diamond Therapeutics has set its sights on an upsized biotech IPO to kick 2020 off.

The first startup out of Versant’s Ridgeline discovery engine in Basel is set to make its public debut on Thursday, raising gross proceeds of $201 million through the sale of 10.6 million shares priced at $19 a pop.

That exceeds the initial plan to raise $151 million by offering 8.9 million shares at a price range of $16 to $18 — a positive sign that the IPO window is still wide open for business, especially for cancer biotechs. Oncology is lucrative, with cancer fast catching up with cardiovascular disease as the most deadly condition in the developed world.

The first Chinese biotech to list on the Nasdaq in over two years will do so with a splash.

Oncology and autoimmune-focused I-Mab will raise $104 million in its IPO as it prices at $14 per share, toward the high end of a $12-$15 range. That’ll put it just a couple rungs behind the $150-million-plus raised in 2017 by Zai Labs, a highly regarded pioneer of the model I-Mab is now following: licensing US drugs and introducing them to China.

Just before last year’s JP Morgan confab kicked off, Schrödinger unveiled its first venture round featuring institutional investors before later closing the Series E at $110 million. This time around, the computational drug discovery experts are inserting themselves into the queue at the Nasdaq, gunning for a $100 million IPO.

Having honed its software expertise and built out its client base over three decades, Schrödinger boasts of a revenue stream that totaled $66.6 million in 2018. But as it devotes more of its attention to its internal pipeline, the New York company said it wanted to increase their capitalization and financial flexibility by entering the public market. There’s also a hint of M&A plans to come. 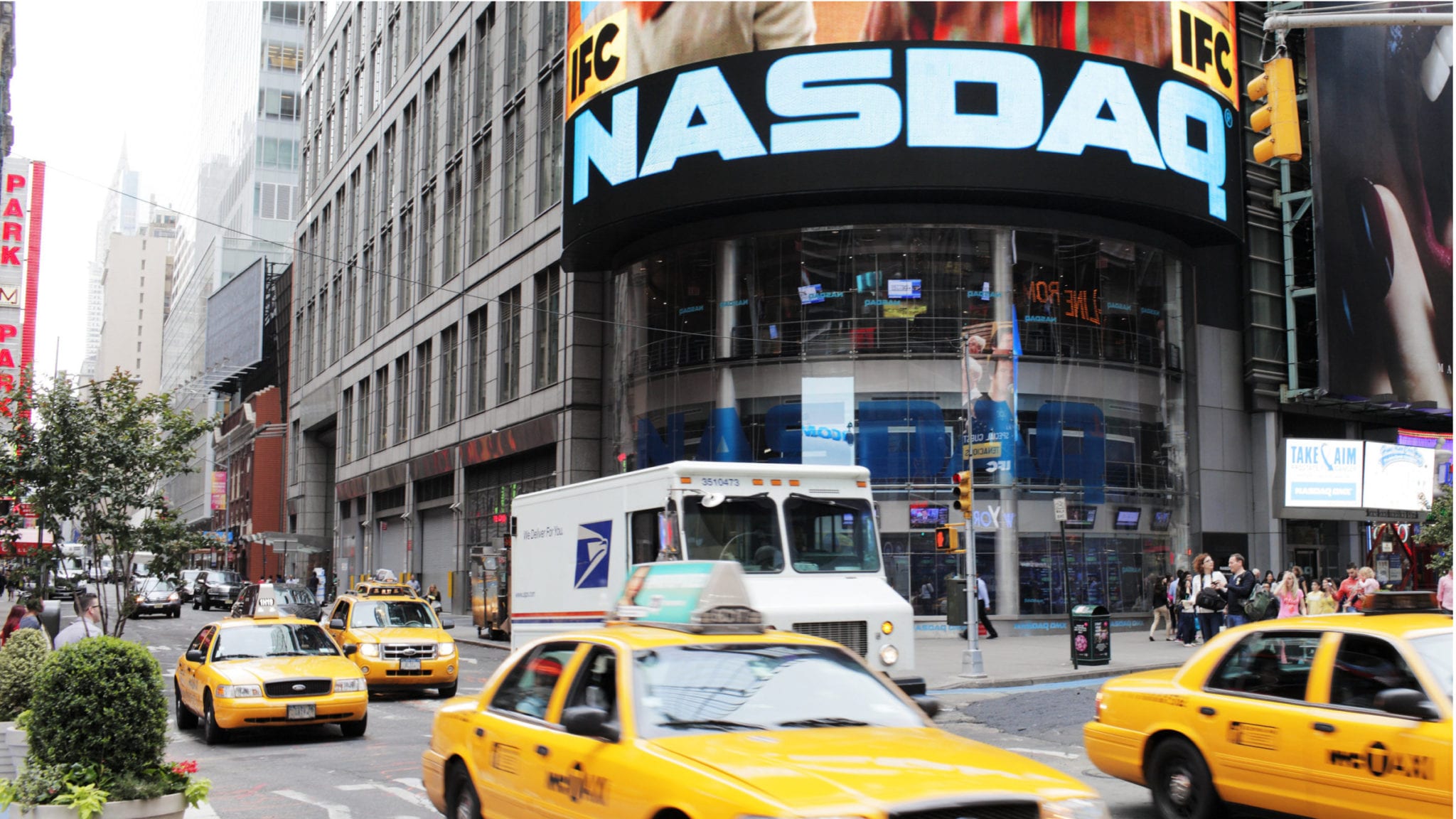 Bio­phar­ma ends decade with near-record in­vest­ment — but is it go­ing to the right places?

In 2009, the mood at JP Morgan was somber. I wasn’t there —  your humble correspondent was learning algebra at the time — but that year, the financial crisis came to biotech and conversations at the often-audacious Westin centered around sheer survival. The traditional lavish opening-night gala was canceled.

Venture funding would indeed fall that year, but what followed was a decade of almost unimpeded growth. After the amount raised for healthcare venture crashed 65% to $1.8 billion in 2009, it doubled back in 2010 to $3.6 billion and, according to the annual report just released by SVB Leerink, grew until the amount raised in the last year of the decade was $10.7 billion, more than five times the first year.

“We’ve seen a really nice upcycle since 2013 in IPOs and investment,” report author Jonathan Norris told Endpoints News. “And a lot of people in 2016 thought the ride was over but now here we are in 2020, and we’ve had the best two years we’ve seen.” 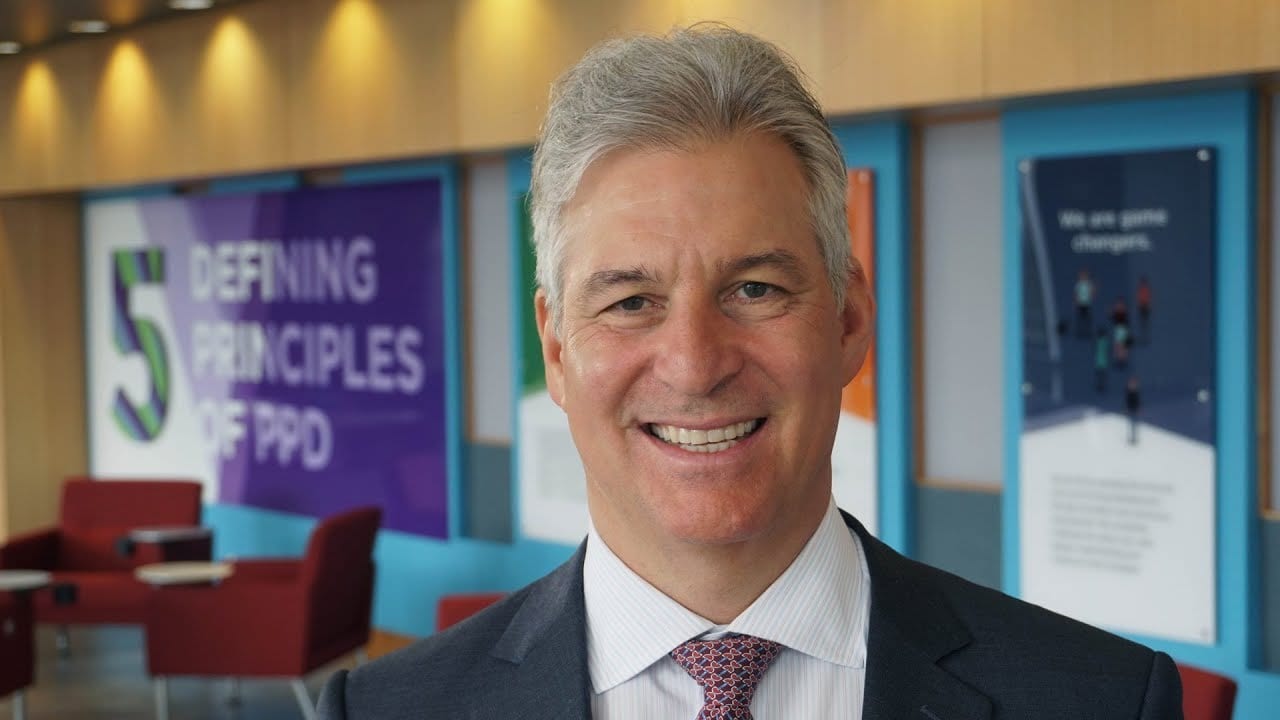 More than eight years after PPD was taken private in a $3.9 billion deal, the 35-years-old contract research organization is bracing for the public market again with a $100 million ask.

Having served all of the top 50 biopharma companies in the world by R&D spending and over 300 biotech fledglings, PPD’s filings highlighted the entrenched role CROs play in an industry chasing an ever dwindling return on investment by pushing for faster timelines and tackling payer resistance to pricey therapies.

Back in October, when Frazier Healthcare Partners took the wraps off their latest dermatology play, few had heard of Arcutis Therapeutics. But execs are quickly changing that, following up a $94.5 million Series C crossover round with a pitch for $100 million in IPO cash.

It is perhaps fitting for Arcutis to claim the second S-1 filing of the decade. The biotech isn’t doing anything groundbreaking, per se; rather, the idea is to deliver topical formulations of known drugs — from well-established drug classes — thereby plugging a gap between ineffective topical treatments and expensive injectables.

Bio­phar­ma ends decade with near-record in­vest­ment — but is it go­ing to the right places?