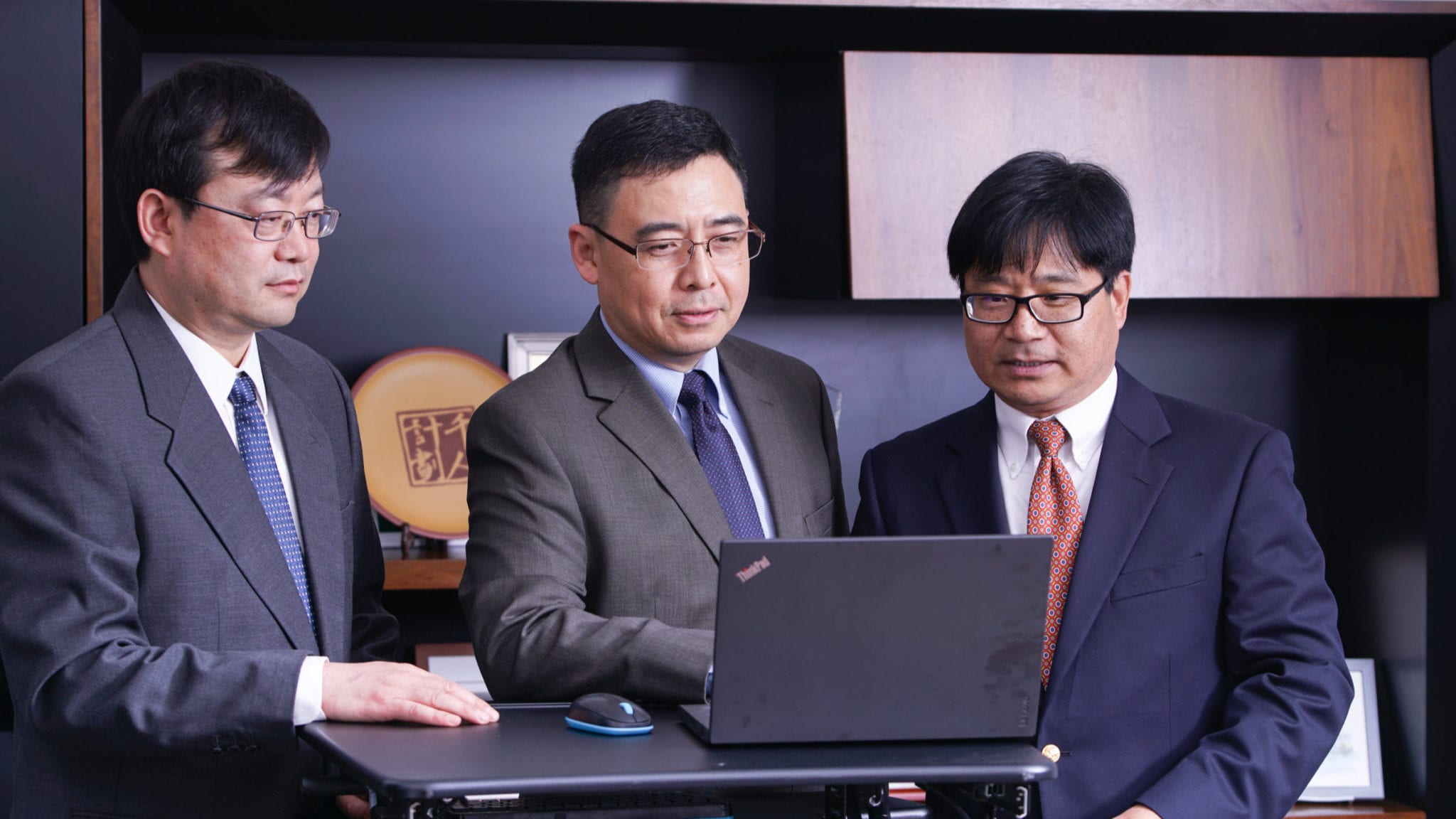 In re­cent years, a new gen­er­a­tion has emerged build­ing on that, with lead­ers who have now test­ed the wa­ters at the pi­o­neer­ing com­pa­nies and ex­pressed am­bi­tions to not just be first in Chi­na, but to beat glob­al ri­vals to a his­toric ap­proval.

Gen­Fleet Ther­a­peu­tics, a per­fect en­cap­su­la­tion of this new breed, has just closed more than $50 mil­lion (close to RMB400 mil­lion) in Se­ries B cash to bring its pipeline of im­muno-on­col­o­gy and au­toim­mune ther­a­pies for­ward.

The first tar­get they ze­roed in on is ALK5, a ki­nase that plays a role in TGF-β sig­nal­ing — which has in turn at­tract­ed at­ten­tion as a tu­mor pro­mot­er.

Gen­Fleet said pro­ceeds from the new fi­nanc­ing will help ad­vance the lead drug, known as GFH018, in sol­id tu­mor in­di­ca­tions in­clud­ing he­pa­to­cel­lu­lar car­ci­no­ma. The drug has just en­tered the clin­ic in Chi­na, with oth­er INDs to fol­low lat­er this year.