Oth­er lo­cal re­ports quot­ed near­by res­i­dents say­ing that the com­pa­ny, with its string of in­ci­dents and emis­sion of strange odors, has long been a source of dis­tur­bance.

Mod­er­na of­fers steep dis­count in US sup­ply deal — but still takes the crown with close to $2.5B in vac­cine con­tracts

Operation Warp Speed is reserving $1.525 billion for 100 million doses of Moderna’s Phase III mRNA candidate, rounding out to about $15 per dose — including incentive payments for timely delivery. Given that Moderna has a two-dose regimen, it’s good for vaccinating 50 million people. The US government also has the option to purchase another 400 million doses, although no price was disclosed. 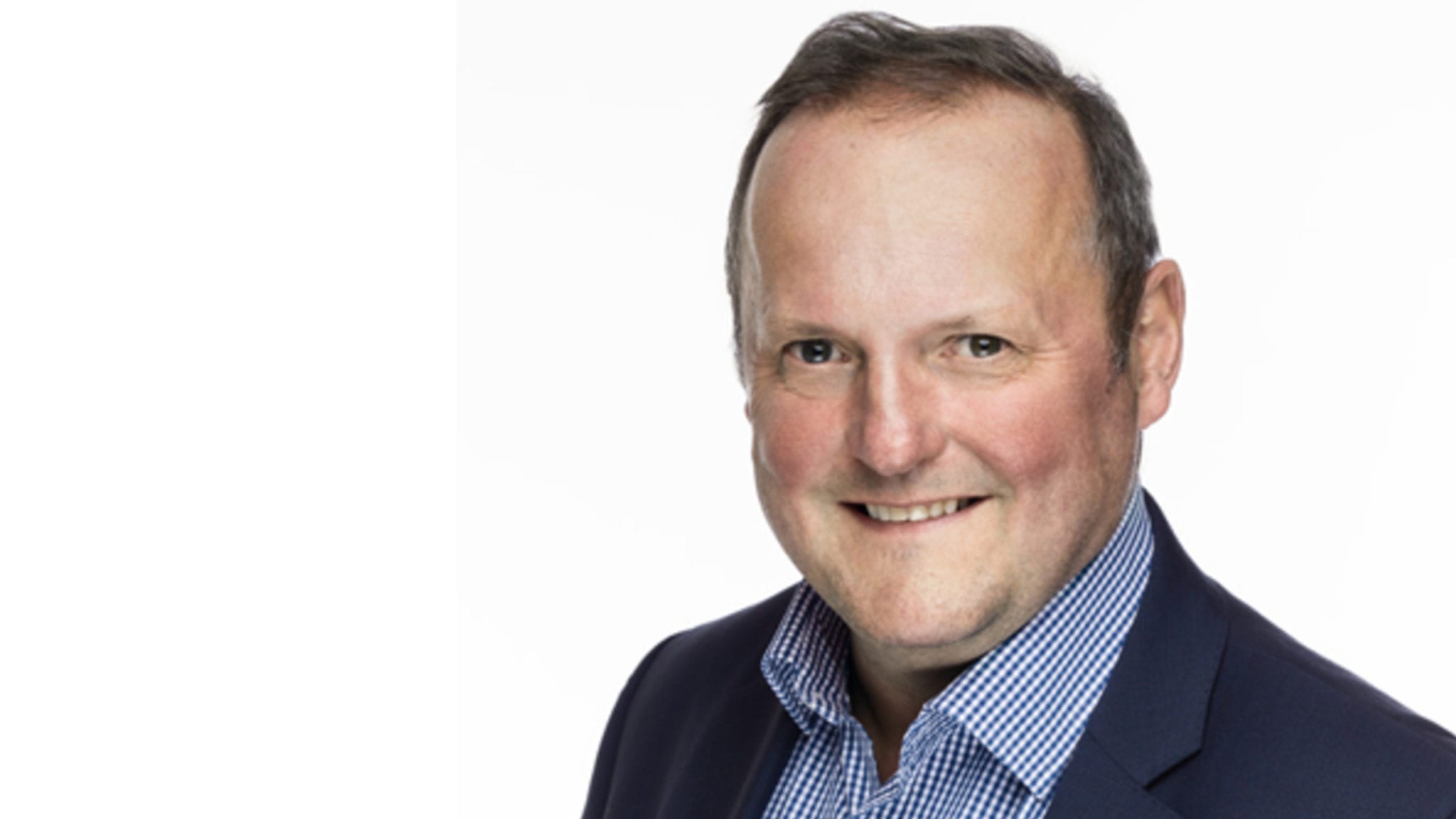 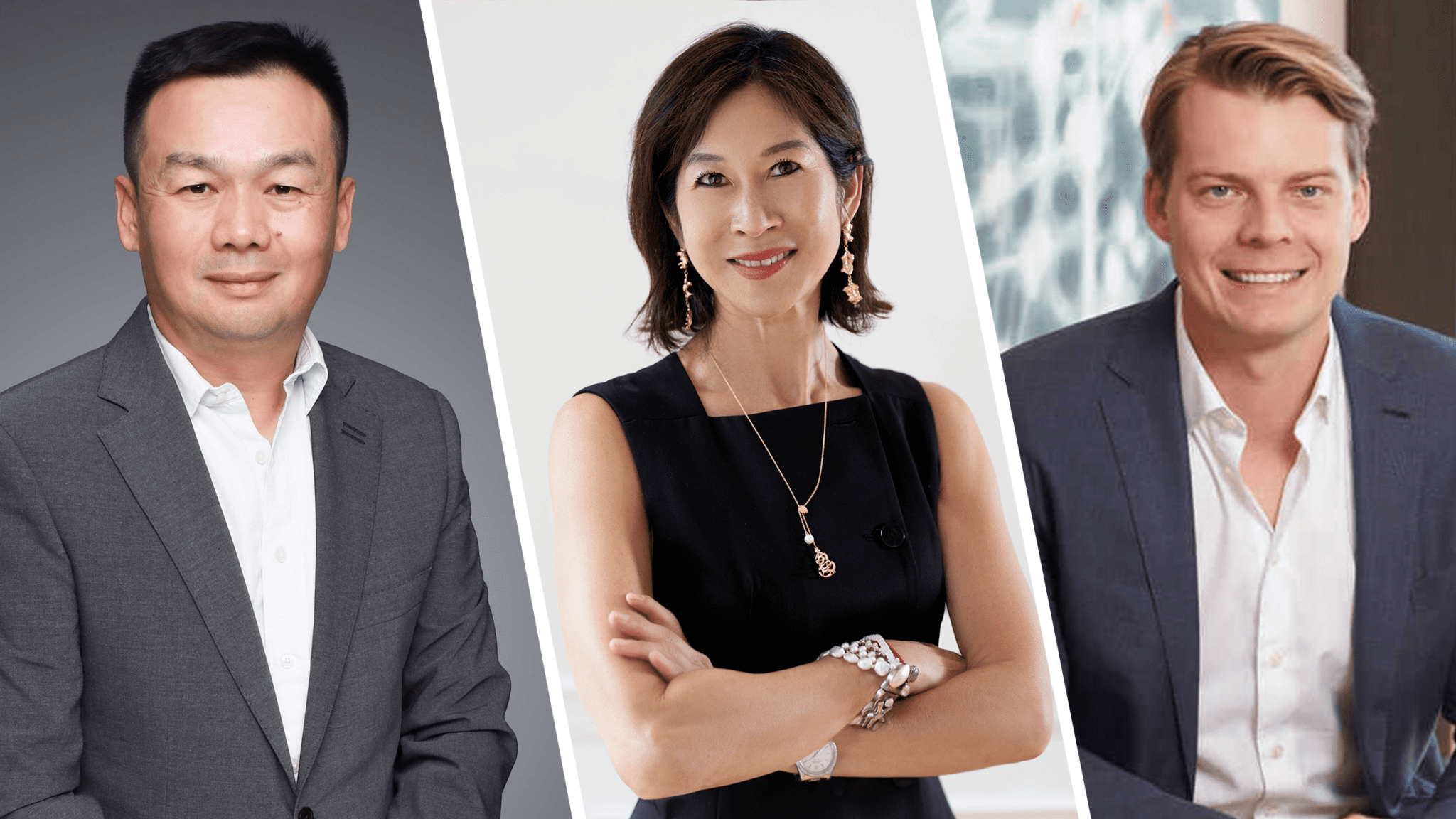 Mod­er­na of­fers steep dis­count in US sup­ply deal — but still takes the crown with close to $2.5B in vac­cine con­tracts