Chi­nook raised $106 mil­lion in pri­vate place­ment fi­nanc­ing, the com­pa­ny said Tues­day, which is ex­pect­ed to close im­me­di­ate­ly be­fore the merg­er is com­plet­ed. Once that’s fin­ished, like­ly some­time be­fore the end of the year, Aduro will take on the Chi­nook name and trade un­der the tick­er $KD­NY. 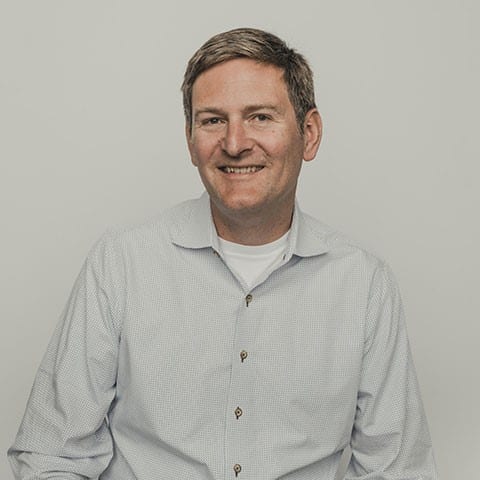 CEO Er­ic Dob­meier said the com­pa­ny, which fo­cus­es pri­mar­i­ly on kid­ney dis­ease re­search, had orig­i­nal­ly been plan­ning a Se­ries B, but that changed when the op­por­tu­ni­ty to merge with Aduro came about.

“We did that deal with Aduro be­cause it got us an­oth­er pipeline pro­gram,” Dob­meier told End­points News. “It got us a lot of cap­i­tal as well as a lot of strong staff to help us ex­e­cute our plans. And af­ter the merg­er was an­nounced, we con­tin­ued dis­cus­sions with [po­ten­tial Se­ries B] in­vestors…they liked Chi­nook be­fore the merg­er, but they liked it even more af­ter we had an­oth­er as­set.”

Tues­day’s an­nounce­ment comes al­most a year to the day af­ter Chi­nook came out of stealth from a Ver­sant dis­cov­ery en­gine with a $65 mil­lion Se­ries A. From Ver­sant’s point of view, the fo­cus on kid­ney dis­ease is a bet that Chi­nook can get in front ear­ly among oth­er new star­tups in the field.

The new fi­nanc­ing will go to­ward sev­er­al Chi­nook and old Aduro pro­grams. Chi­nook’s lead can­di­date atrasen­tan, which was in-li­censed from Ab­b­Vie to­ward the end of 2019, is cur­rent­ly in Phase II and Phase III tri­als for the treat­ment of IgA nephropa­thy and oth­er pri­ma­ry glomeru­lar dis­eases.

“There are com­pa­nies that will do re­verse merg­ers in­to a shell com­pa­ny in or­der to go pub­lic like a SPAC,” Dob­meier said. “This is dif­fer­ent in the sense that there are re­al as­sets, there’s a pro­gram, there’s peo­ple and there’s quite a bit more cap­i­tal than you would nor­mal­ly see.”

Aduro’s de­ci­sion to merge with Chi­nook comes af­ter a long string of set­backs over the years. Its two pro­posed can­cer vac­cines, GVAX and CRS-207, both bust­ed a few years ago. That prompt­ed J&J to back out of a $1.2 bil­lion deal in late 2018, forc­ing the com­pa­ny to axe about a third of its staff at the be­gin­ning of 2019.

Lat­er that year, No­var­tis dumped Aduro’s STING drug af­ter clin­i­cal da­ta showed lit­tle to no ben­e­fit. The be­lea­guered biotech, which by that point was trad­ing in the pen­ny stock ter­ri­to­ry af­ter hit­ting $40 per share in 2015, was forced in­to an­oth­er round of lay­offs this past Jan­u­ary.