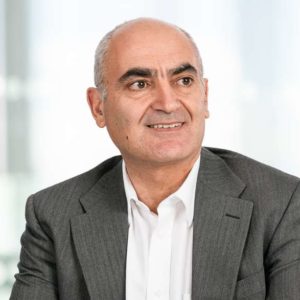 Then, ear­li­er to­day, he was sud­den­ly gone.

That’s it. There was no ex­pla­na­tion of what con­flict had arisen, just that he was off the board. The Boston Busi­ness Jour­nal first re­port­ed the sud­den ex­it.

Slaoui was known for em­brac­ing a slate of po­ten­tial break­through drugs while he was head of R&D, though the com­pa­ny wasn’t able to cap­i­tal­ize on any of them. The block­buster drug can­di­dates ul­ti­mate­ly failed, though GSK has had some big suc­cess­es in HIV and vac­cines. Now GSK is try­ing to re­vamp its pipeline, look­ing to kick­start an oth­er­wise lack­lus­ter de­vel­op­ment group.