It took Evoke Phar­ma two years and a cou­ple rounds of fundrais­ing to slice and pull the da­ta for an NDA of its on­ly drug out of a Phase III wreck­age. But just a month be­fore the FDA was slat­ed to give its ver­dict, the biotech re­port­ed that the ef­fort might not have been enough af­ter all. 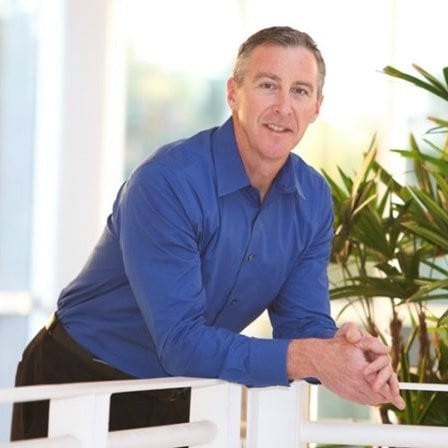 The agency has seen de­fi­cien­cies dur­ing the ini­tial stage of its re­view, Evoke said on Mon­day, in three crit­i­cal sec­tions of the NDA. Al­though the com­ments out­lined in the mul­ti-dis­ci­pli­nary re­view are pre­lim­i­nary, the com­pa­ny con­ced­ed that “ap­proval of Gi­moti by the PDU­FA date of April 1, 2019 is un­cer­tain giv­en the let­ter.”

In­vestors of the mi­cro­cap biotech $EVOK were alarmed, trig­ger­ing a 57% land­slide in share price through­out the day, end­ing at $1.35.

Af­ter the drug failed a Phase III study in 2016, ham­mer­ing the stock, Evoke — too low on cash to con­duct an­oth­er late-stage tri­al — in­stead ran a se­ries of post-hoc analysas and con­clud­ed that Gi­moti was ef­fec­tive among those with mod­er­ate to se­vere symp­toms like nau­sea and up­per ab­dom­i­nal pain. The San Diego-based com­pa­ny al­so rolled out new phar­ma­co­ki­net­ic da­ta to show there are “sta­tis­ti­cal­ly sig­nif­i­cant dif­fer­ences in ex­po­sure be­tween men and women giv­en the same meto­clo­pramide dose.”

That was enough to earn them a place in the queue. But in its en­tire­ty, the FDA found the NDA’s de­scrip­tions on chem­istry, clin­i­cal and phar­ma­col­o­gy all want­i­ng:

The Evoke team is work­ing to eval­u­ate and ad­dress the FDA’s con­cerns, with a plan to re­spond be­fore the PDU­FA of April 1, CEO Dave Gony­er said.