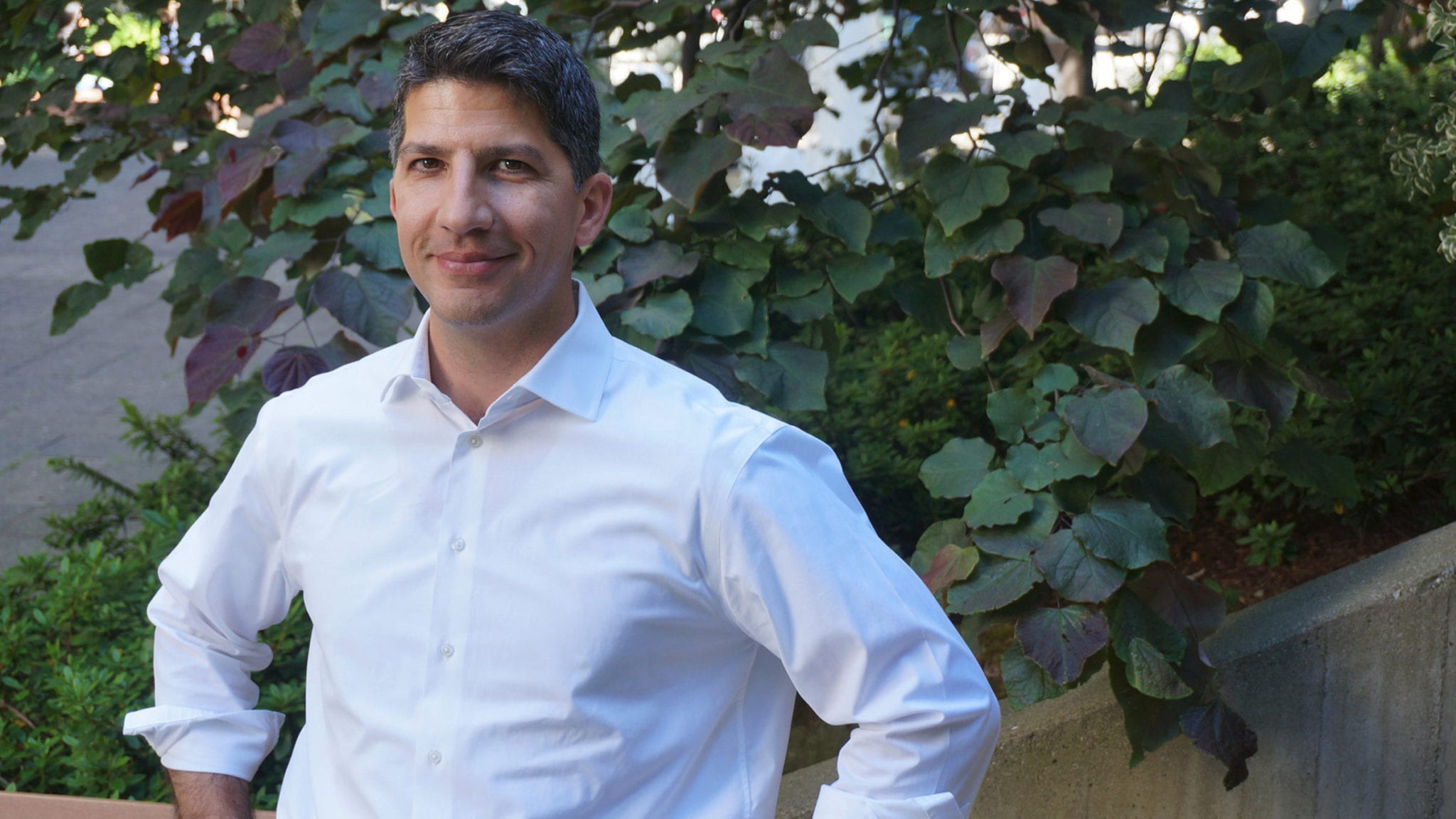 One of his com­pa­nies pro­vid­ed a close rel­a­tive with a po­ten­tial­ly life-sav­ing blad­der can­cer di­ag­no­sis just a few weeks ago that doc­tors had found elu­sive.

“[They] had been go­ing in and out of the doc­tor’s of­fice for six months now, some­thing’s go­ing on,” Seyedin-Noor said. “We have a com­pa­ny in our port­fo­lio that spe­cial­izes in next-gen se­quenc­ing of urine to de­tect ear­ly-stage blad­der can­cer. So I asked the doc­tors if they could en­roll [them] in our tri­al, they said yes, and our tests showed 90-plus per­cent speci­fici­ty and sen­si­tiv­i­ty, this is blad­der can­cer…the doc­tor did a biop­sy and con­firmed it. That is the fu­ture.”

Seyedin-Noor said he learned many im­por­tant lessons from that first fund, with the most im­por­tant be­ing to not al­ways fol­low the lead of big­ger in­vestors. While those com­pa­nies may have their own in­ter­nal analy­ses for the best in­vest­ment op­por­tu­ni­ties, Seyedin-Noor says this can of­ten ig­nore the peo­ple in charge of those look­ing for fund­ing.

It’s all part of Seyedin-Noor’s own “founder-cen­tric” in­vest­ment mod­el. Though hard­ly rein­vent­ing the wheel, Seyedin-Noor es­sen­tial­ly hopes to pick up what he claims big­ger VC funds lose through the cracks. By em­pha­siz­ing the hu­man as­pect and re­la­tion­ship-build­ing, Civ­i­liza­tion can set it­self apart from the ma­jor VC play­ers, even though it’s not strict­ly a black and white choice.

But all that doesn’t mean Civ­i­liza­tion ig­nores met­rics and mar­ket analy­sis. The VC has its own pro­pri­etary rank­ing sys­tem that de­ter­mines how and where the com­pa­ny spends its mon­ey. These rank­ings can run the gamut, with Seyedin-Noor pro­vid­ing an ex­am­ple that nepo­tism is a mas­sive red flag.

“If your gut tells you ‘This guy is kind of a jerk, I don’t like the way he treats his em­ploy­ees,’ that might not fit in­to a tra­di­tion­al VC ma­trix,” Seyedin-Noor said. “But I will say where I think a lot of in­vestors go wrong is by ig­nor­ing the founders. It’s not just about the IP, about whether this com­pa­ny has the next se­cret sauce, it’s who’s run­ning the com­pa­ny.”