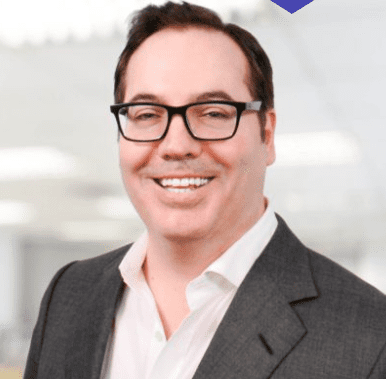 Neu­las­ta, which is used to thwart in­fec­tions in can­cer pa­tients, ac­count­ed for near­ly a fifth of Am­gen’s net prod­uct sales in the third quar­ter, bring­ing in about $1.05 bil­lion but this ap­proval has added more pres­sure to the drug’s al­ready weak­en­ing rev­enue out­look. Mean­while, No­var­tis $NVS is al­so plan­ning to re­sub­mit an ap­pli­ca­tion to mar­ket its once-re­ject­ed Neu­las­ta biosim­lar next year.

Out­side of the US, Neu­las­ta on­ly rep­re­sents a rough­ly $500 mil­lion op­por­tu­ni­ty, which mean the core fo­cus is on the sig­nif­i­cant­ly more lu­cra­tive $4 bil­lion US mar­ket and even mod­est pen­e­tra­tion with this as­set alone could mean­ing­ful­ly stem Co­herus’ cash burn — and/or po­ten­tial­ly lead to prof­itabil­i­ty, said Cowen an­a­lyst Ken Cac­cia­tore in a note. “Even at a 40%+ price dis­count, on­ly 10% of the mar­ket would al­low Co­herus…to turn cash-flow breakeven while still sup­port­ing a ro­bust de­vel­op­ment pipeline.” 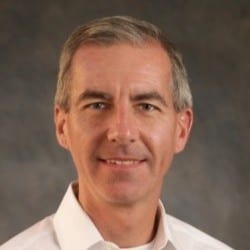 In Co­herus’ sec­ond quar­ter con­fer­ence call in Au­gust, se­nior VP of mar­ket­ing Jim Has­sard not­ed that the list price of Neu­las­ta is about $6200 per pre-filled sy­ringe, and its av­er­age sell­ing price — as pub­lished by CMS — is about $4200. My­lan came to the mar­ket with a price that is about 6% low­er than the av­er­age sell­ing price, he said, and an­a­lysts con­curred that My­lan’s launch had thus been fair­ly ane­mic due to its mod­est dis­count.

Over­all, Co­herus man­age­ment has in­di­cat­ed Uden­cya could be in a po­si­tion to cap­ture rough­ly 10-20% of the cur­rent US mar­ket fol­low­ing the first full year of launch, not­ed Cowen’s Cac­cia­tore. “Al­though there still re­mains some con­tro­ver­sy about po­ten­tial pen­e­tra­tion rates and pric­ing/con­tract­ing strate­gies, we be­lieve this is a rea­son­able ex­pec­ta­tion. We con­tin­ue to find it dif­fi­cult to be­lieve that if the sup­ply is con­sis­tent, and if there is a per­cep­tion that the qual­i­ty of the prod­uct is high, that there will not be mean­ing­ful share that would be will­ing to move to a sig­nif­i­cant­ly dis­count­ed prod­uct (40% +).”

“Co­herus al­so learned the les­son from Am­gen to pro­vide billing and co-pay as­sis­tance to physi­cians and pa­tients, re­spec­tive­ly, and is aim­ing to match the ‘white glove’ ser­vice Am­gen pro­vides…they could con­tribute to greater-than-ex­pect­ed ear­ly share gains for Co­herus, should they match Am­gen’s sales sup­port,” he said.