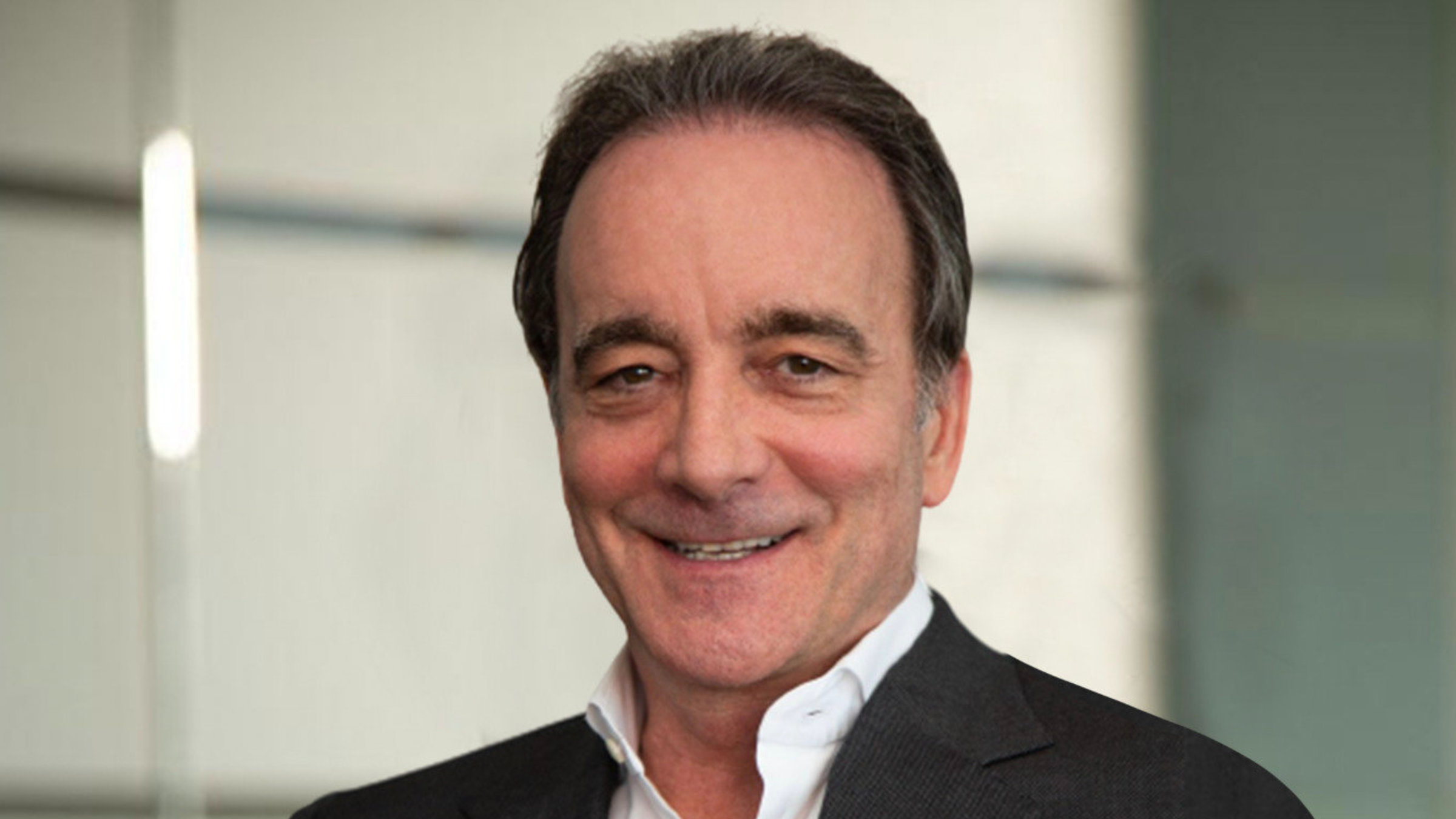 “We’ve hired a ded­i­cat­ed reti­na sales team, all of whom have years of ex­pe­ri­ence sell­ing to reti­na spe­cial­ists,” a Co­herus spokesper­son said in an email to End­points News.