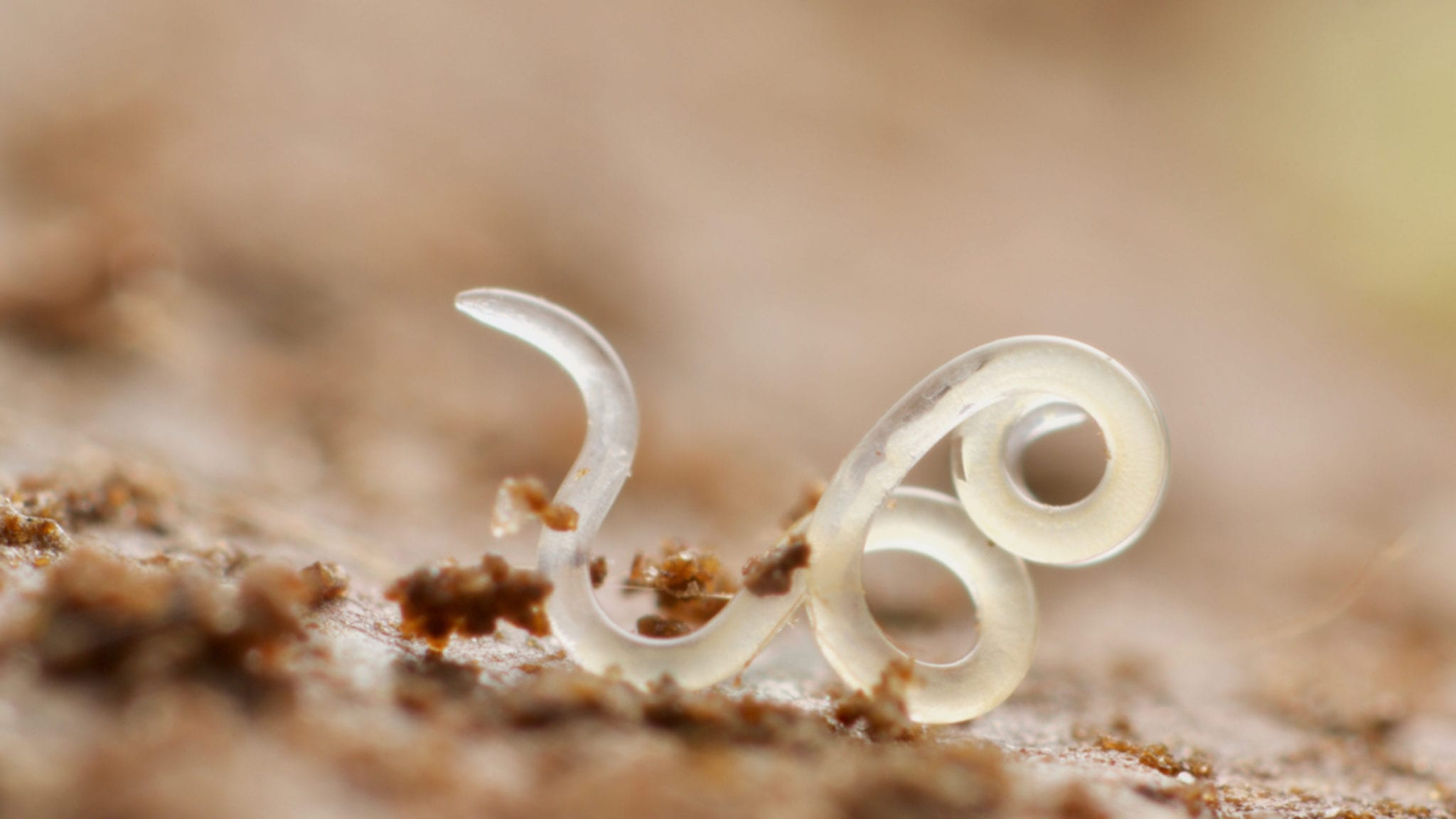 The tsuna­mi of an­tibi­ot­ic re­sis­tance is an acute glob­al threat. In the Unit­ed States, at least 2.8 mil­lion peo­ple get an an­tibi­ot­ic-re­sis­tant in­fec­tion each year, and more than 35,000 peo­ple die, ac­cord­ing to a re­cent re­port by the CDC.