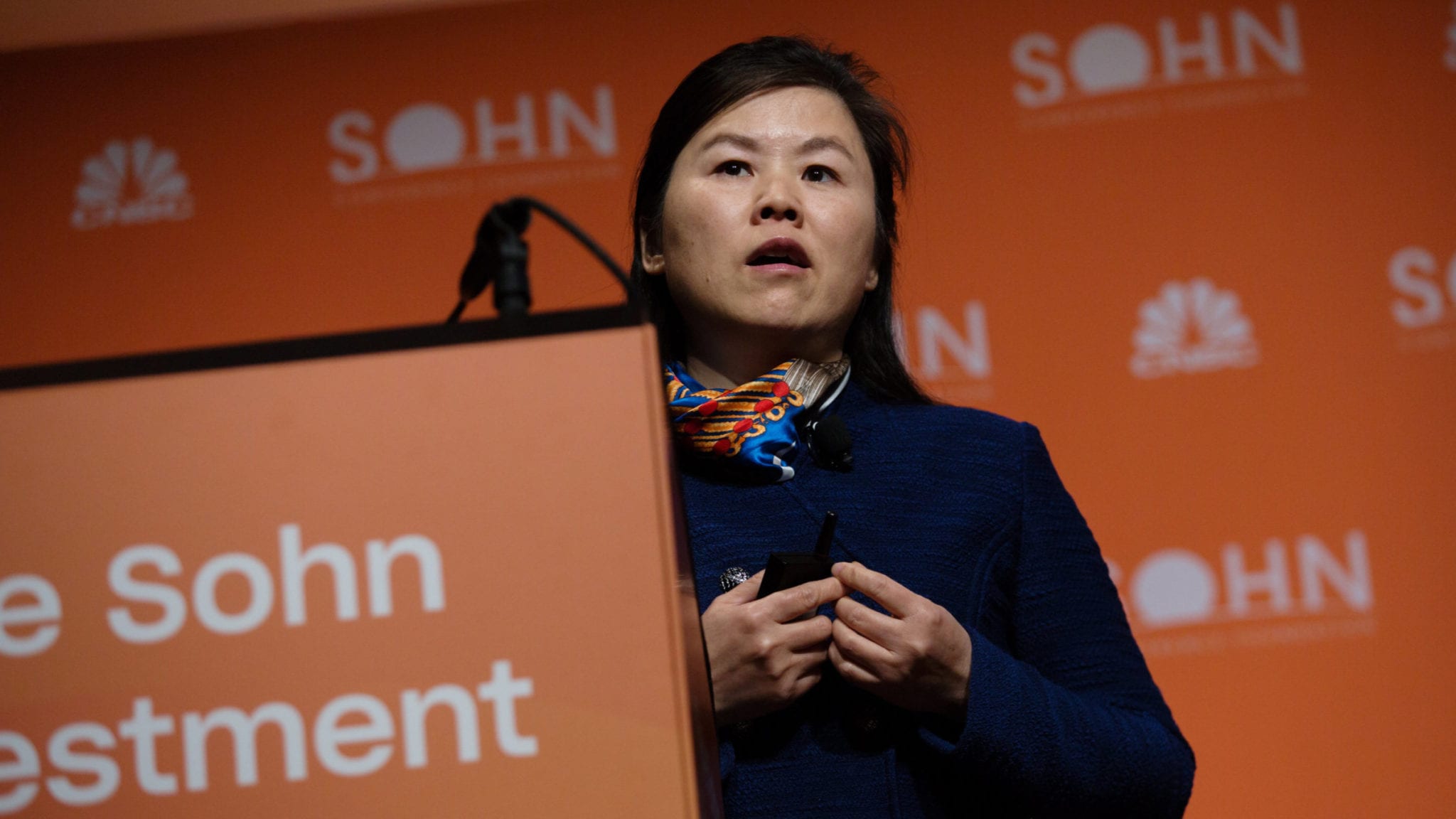 With their raise, Cor­morant is fol­low­ing a bunch of oth­er late-stage life sci­ence in­vestors who in just the last few months have turned a “here be drag­ons” area for biotech in­to well-chart­ed ter­ri­to­ry. As re­tail in­vestors have poured cash in­to vir­tu­al­ly any ma­jor biotech — and some mi­nor ones — that’s filed for an S-1 dur­ing the pan­dem­ic, es­tab­lished firms have been able to raise sig­nif­i­cant cap­i­tal on the promise of be­ing able to even­tu­al­ly pick which pri­vate com­pa­ny is worth tak­ing pub­lic.

RA Cap­i­tal raised over $100 mil­lion for their Ther­a­peu­tics Ac­qui­si­tions and Cas­din raised $385 mil­lion. RTW Health Sci­ences and Per­cep­tive Ad­vi­sors, each of whom had suc­cess­ful­ly played the game be­fore, both of­fered new SPACs.

In their fil­ing, Cor­morant not­ed their suc­cess­es in crossovers for oth­er ma­jor biotech com­pa­nies, in­clud­ing join­ing such rounds for Bridge­Bio and For­ma Ther­a­peu­tics, who had two of the largest life sci­ences IPOs over the last 18 months. Most no­tably, they led the crossover round for Prin­cip­ia, the au­to-im­mu­ni­ty biotech re­cent­ly bought out by Sanofi for $3.7 bil­lion.

Chen and Cor­morant CFO Jay Collins take the time to sketch out in 5 lines what they’re look­ing for in a com­pa­ny to merge with, al­though much of it is stan­dard check­list for a large late-stage biotech in­vestor:

Dif­fer­ent firms have tak­en dif­fer­ent ap­proach­es in their fil­ings, all of which tend to be nec­es­sar­i­ly vague. But, for ex­am­ple, this list stands in con­trast with Cas­din, whose SPAC list­ed three core ar­eas — among them, con­spic­u­ous­ly, syn­thet­ic bi­ol­o­gy — but sparse words on com­pa­ny specifics. And it looks quite sim­i­lar, with dif­fer­ent word­ing, to the list RA Cap­i­tal laid out. But RA Cap­i­tal’s in­clud­ed the stip­u­la­tion that any com­pa­ny “would be fund­ed for at least one year past a key val­ue in­flec­tion point” af­ter a merg­er.

They’ll have two years to find a com­pa­ny that can match.