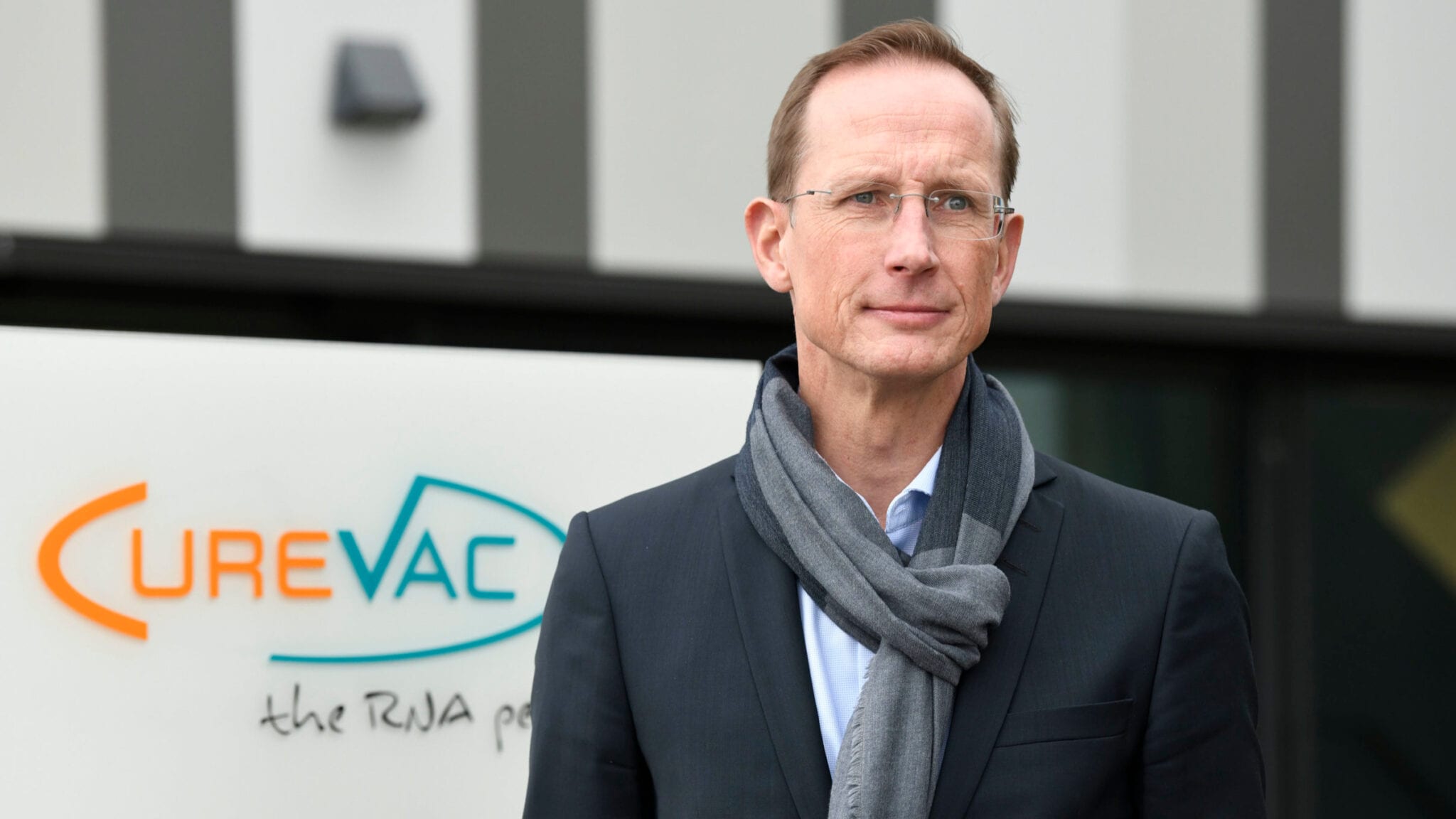 The com­pa­ny at­trib­uted the de­ci­sion to what it called “the re­duced short-term peak de­mand for vac­cines fol­low­ing the first wave of the pan­dem­ic vac­ci­na­tion ef­forts,” in com­bi­na­tion with change in de­mand for its can­di­date.

The com­pa­ny has said it’s still com­mit­ted to seek­ing reg­u­la­to­ry ap­proval with the EMA. Mean­while, vac­ci­na­tion rates in Eu­rope have risen to the high­est in the world, sur­pass­ing the Unit­ed States.

More than a year af­ter the pan­dem­ic sent a horde of biotechs in­to a fren­zied cam­paign to re­pur­pose their drugs for Covid-19, the search is still prov­ing elu­sive.

Red­Hill Bio­phar­ma’s opa­ganib is the lat­est can­di­date to dis­ap­point, as it failed to meet the pri­ma­ry end­point — the pro­por­tion of pa­tients breath­ing room air with­out oxy­gen sup­port by Day 14 — of a Phase II/III study for se­vere pa­tients.

“While we are dis­ap­point­ed with the da­ta not reach­ing sta­tis­ti­cal sig­nif­i­cance, we do see a trend that needs to be in­ves­ti­gat­ed that opa­ganib may pro­vide ben­e­fit to pa­tients ear­li­er in the course of the dis­ease,” said CEO Dror Ben Ash­er.

With a re­duced dis­rup­tion of ed­u­ca­tion in mind, the British gov­ern­ment has giv­en the OK to ado­les­cents ages 12 to 15 to re­ceive the Covid-19 vac­cine, the coun­try’s health min­is­ter said in a state­ment.

Vac­ci­na­tions will be­gin in Eng­land next week, and Scot­land, Wales and North­ern Ire­land will set their own health pol­i­cy.

“I have ac­cept­ed the rec­om­men­da­tion from the Chief Med­ical Of­fi­cers to ex­pand vac­ci­na­tion to those aged 12 to 15 — pro­tect­ing young peo­ple from catch­ing COVID-19, re­duc­ing trans­mis­sion in schools and keep­ing pupils in the class­room,” health min­is­ter Sajid Javid said.

The Pfiz­er-BioN­Tech vac­cine will be of­fered, as im­muno­com­pro­mised chil­dren in that age group were al­ready el­i­gi­ble for that shot. — Josh Sul­li­van

On Tues­day, Prov­i­dence Ther­a­peu­tics an­nounced that it was team­ing with the high­ly scru­ti­nized Emer­gent Bioso­lu­tions to get help de­vel­op­ing its mR­NA Covid-19 vac­cine can­di­date. Just a day ear­li­er, its CEO went on tele­vi­sion and trashed the Cana­di­an gov­ern­ment for its role in do­mes­tic vac­cine pro­duc­tion.

CEO Brad Soren­son went on the Bloomberg News Net­work and called out Prime Min­is­ter Justin Trudeau and his ad­min­is­tra­tion, say­ing he’s done the “ab­solute min­i­mum”  to sup­port Cana­di­an biotech, in­clud­ing Prov­i­dence, while throw­ing mon­ey at for­eign com­pa­nies to get them to come to Cana­da.

“In March of 2020, we were one month be­hind Mod­er­na,” he said. “Mod­er­na re­ceived a bil­lion dol­lars in sup­port from Warp Speed and you can see where they’re at now. Prov­i­dence re­ceived no sup­port from the Cana­di­an gov­ern­ment un­til al­most a year lat­er and even then, we re­ceived $10 mil­lion, which is nom­i­nal at best.” — Josh Sul­li­van 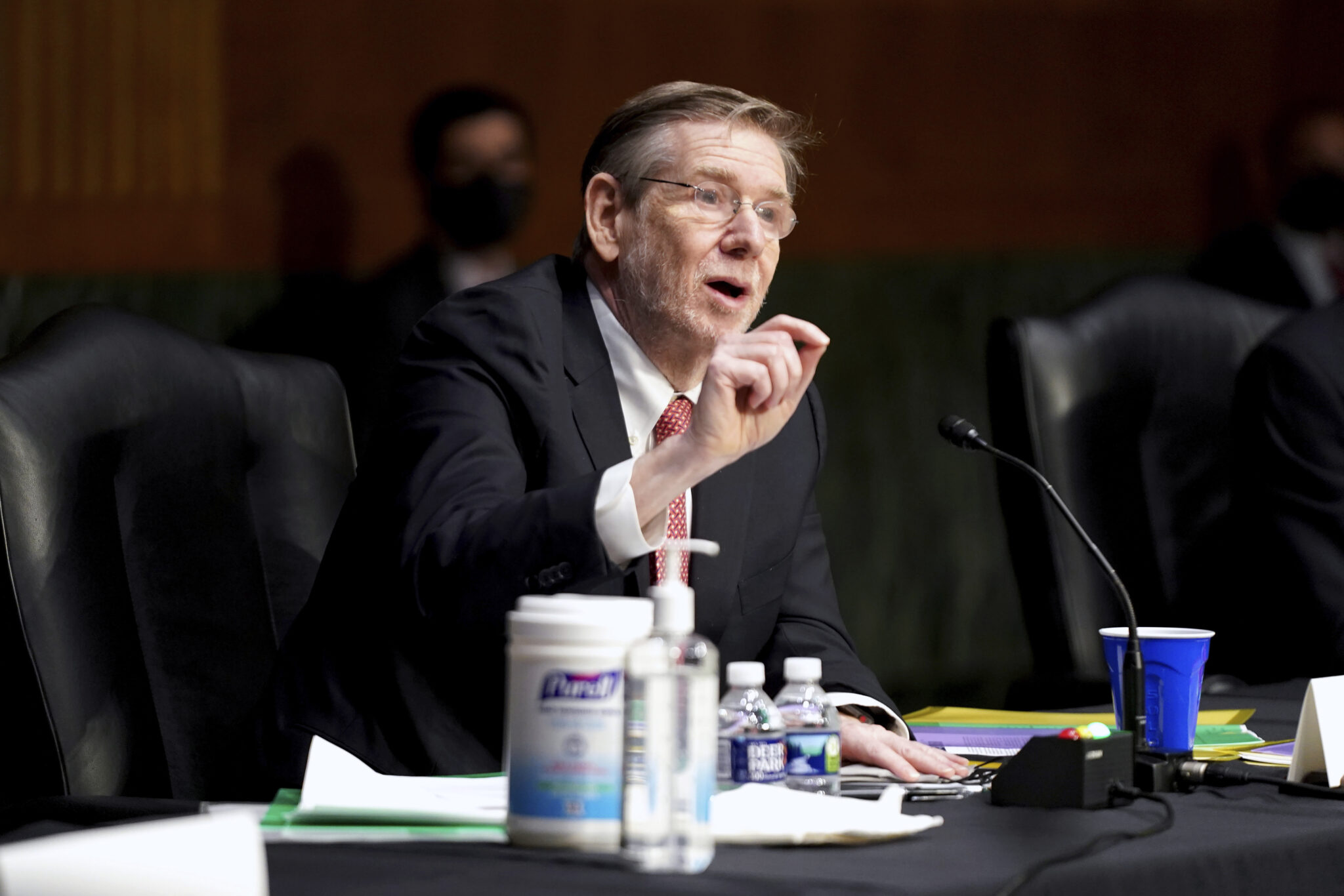