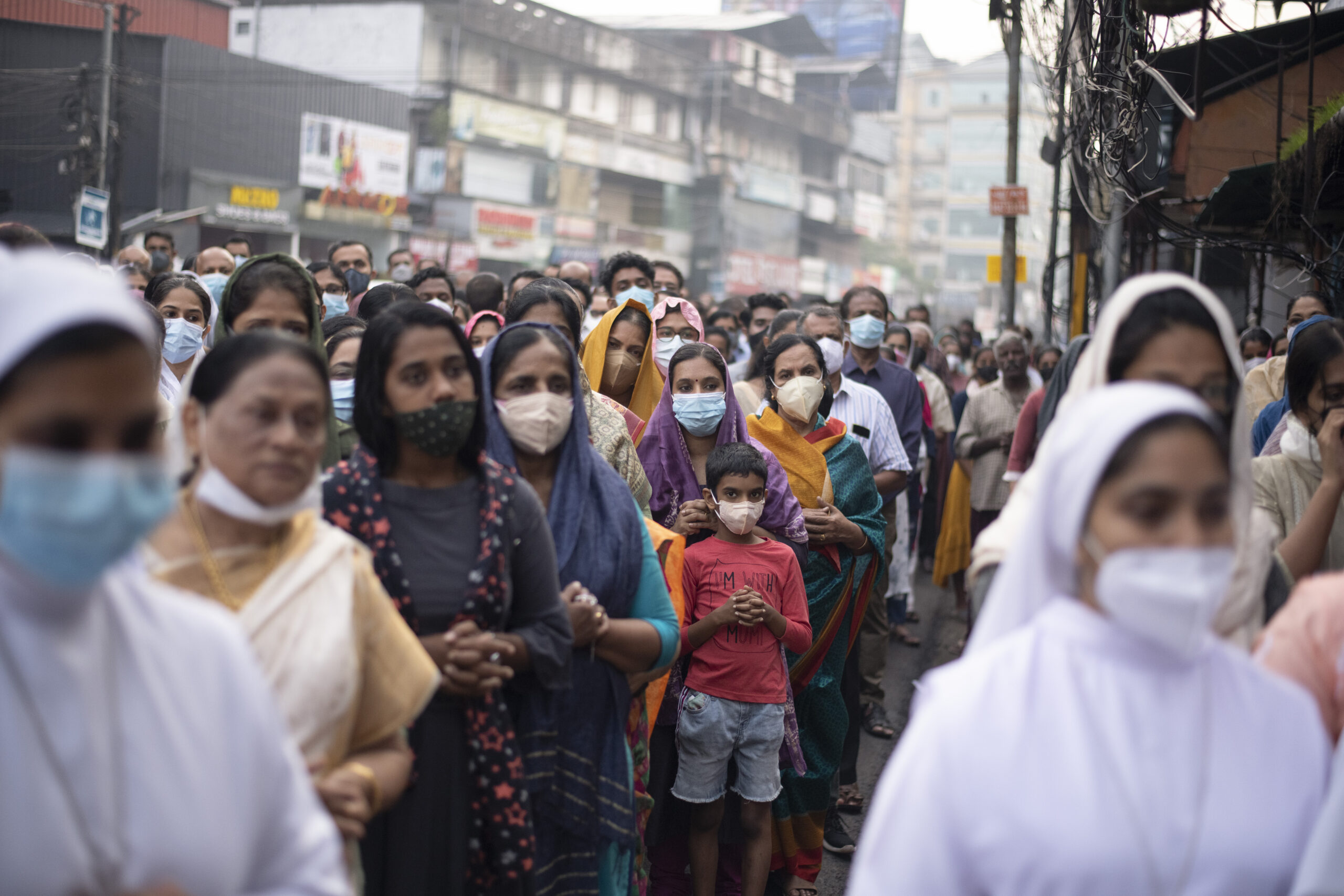 With the rise of Omi­cron last year, there have been a few sub­vari­ants in­tro­duced — es­pe­cial­ly BA.2 and BA.5 in the US. Now, there’s an­oth­er one but it’s most­ly con­fined to In­dia.

BA.2.75, first dis­cov­ered in late May/ear­ly June in In­dia, is yet an­oth­er sub­vari­ant of Omi­cron. Pri­mar­i­ly dom­i­nant in In­dia, sam­ples have been found in Nepal, Japan, Aus­tralia, and oth­er coun­tries such as New Zealand and the US in low amounts. 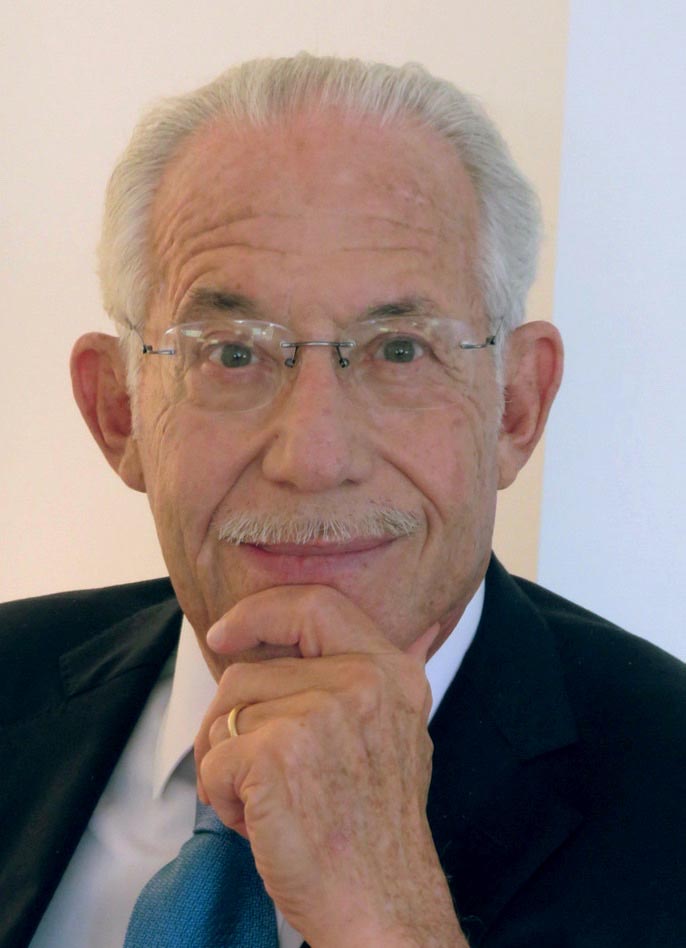 A study from the New Eng­land Jour­nal of Med­i­cine pub­lished yes­ter­day not­ed that the dom­i­nant Omi­cron sub­vari­ant right now is less sus­cep­ti­ble to Evusheld.

How­ev­er, some peo­ple think that the sub­vari­ant will not catch on as the dom­i­nant vari­ant of ex­pres­sion on the glob­al/West­ern stage. As Scripps Re­search Trans­la­tion­al In­sti­tute founder and di­rec­tor Er­ic Topol tweet­ed out:

BA.2.75 is a scari­ant. It is not spread­ing any­where be­sides a cou­ple of provinces in In­dia with­out BA.5 to com­pete with. There will be oth­er new vari­ants to be con­cerned about but it does­n't look like this is one of them. https://t.co/zDACBOUM­gR

BA.5 is cur­rent­ly the dom­i­nant vari­ant in the US, mak­ing up more than 50% of all Covid-19 cas­es. BA.2 used to be more dom­i­nant in ear­ly 2022, as one of the treat­ments for it, GSK and Vir’s sotro­vimab, was pulled from the mar­ket in April due to the lost ef­fi­ca­cy. While the pair hasn’t giv­en up on sotro­vimab — look­ing to file for full FDA ap­proval this year — sev­er­al ther­a­pies in the US ar­ma­men­tar­i­um in the fight against Covid-19 have been ren­dered less ef­fec­tive against BA.2.

FDA halts the use of GSK's Covid-19 drug com­plete­ly as BA.2 sub­vari­ant blan­kets the coun­try

Sh­iono­gi’s Covid-19 oral treat­ment did not win ap­proval for emer­gency use.

A re­port from Reuters in­di­cat­ed that Sh­iono­gi’s treat­ment failed to get the nod from a health min­istry pan­el — lead­ing the biotech’s share price to ini­tial­ly fall 15% be­fore slow­ing com­ing back up.

The pan­el vot­ed to wait for more da­ta from on­go­ing clin­i­cal tri­als and con­tin­ue dis­cus­sions on the drug, ac­cord­ing to Reuters. The re­port al­so not­ed that the Japan­ese biotech was look­ing to have the third oral pill ap­proved in the coun­try to treat Covid-19 — be­hind Pfiz­er’s Paxlovid and Mer­ck’s Lagevrio.

The biotech an­nounced a year ago that it was start­ing clin­i­cal tri­als, putting it­self months be­hind the two Big Phar­ma com­peti­tors.

The re­port al­so not­ed that Sh­iono­gi had signed an agree­ment to sell close to a mil­lion dos­es to the Japan­ese gov­ern­ment, pend­ing the drug’s ap­proval. This de­lay was al­so not the first de­lay for the biotech — as Reuters not­ed, “Last month a health min­istry pan­el post­poned a rul­ing on the drug be­cause of un­cer­tain­ty over its ef­fec­tive­ness, as well as an­i­mal stud­ies show­ing it could pose a risk to preg­nan­cies.”