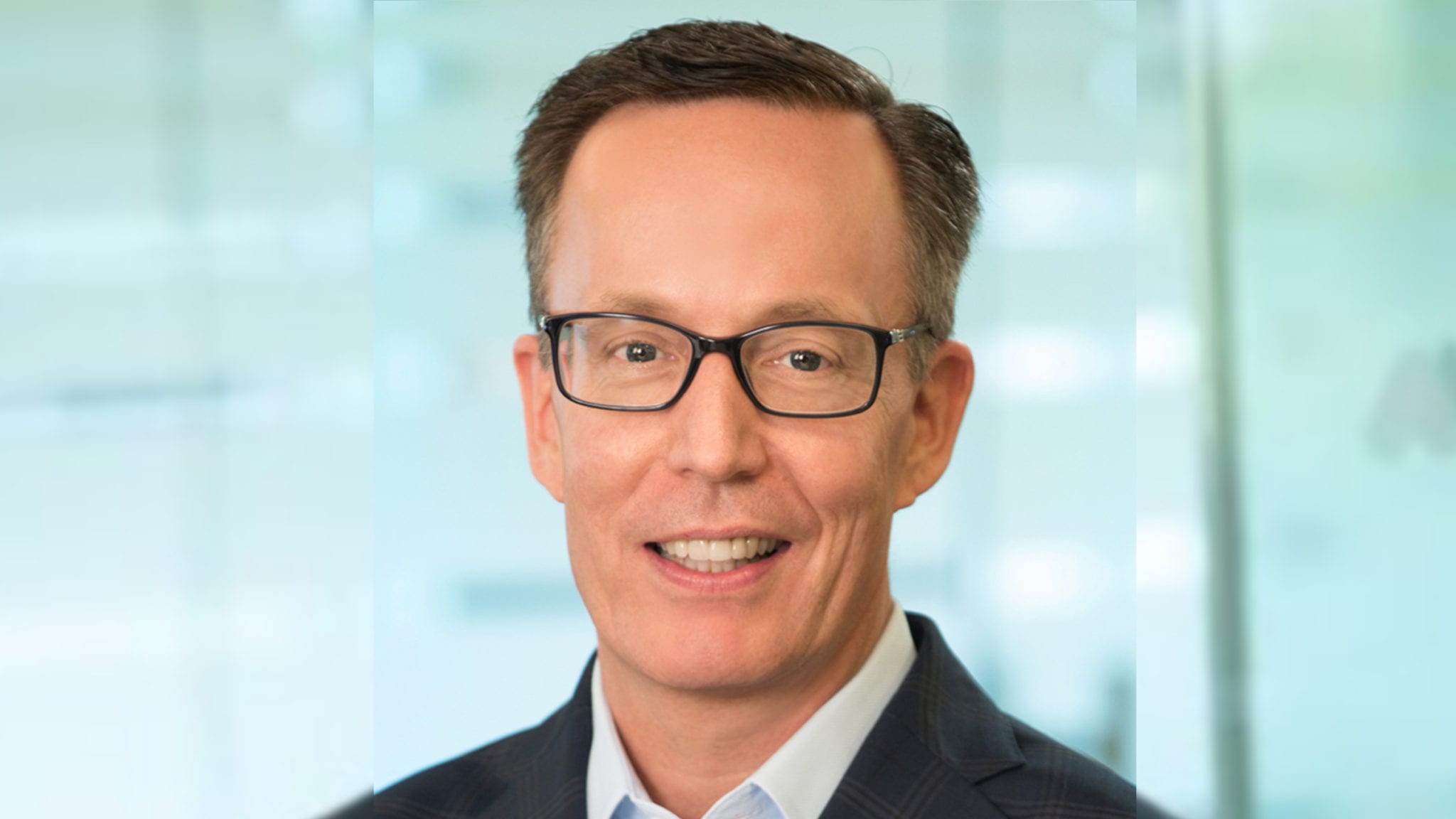 With its rev­enue num­bers in a tail­spin and a top drug un­der crit­i­cal re­view at the FDA fol­low­ing a failed con­fir­ma­to­ry study, AM­AG is start­ing the new year with a new plan.

Out go two drugs for women’s health: the con­tro­ver­sial Vyleesi ap­proved last year to stim­u­late women’s sex­u­al de­sire and In­trarosa for the re­lief of pain dur­ing sex. The biotech $AM­AG plans to auc­tion off those drugs to any­one game to try to mar­ket them. Al­so out: CEO William Hei­den, once they find a suc­ces­sor for the helm.

The CEO had this to say in a pre­pared state­ment:

We con­tin­ue to be­lieve in the sig­nif­i­cant long-term po­ten­tial of In­trarosa and Vyleesi. How­ev­er, the un­cer­tain­ty around the long-term dura­bil­i­ty of Mak­e­na rev­enues makes it chal­leng­ing to in­vest in both our promis­ing pipeline and in the physi­cian and con­sumer mar­ket­ing re­quired to sup­port these two new prod­ucts.

AM­AG has been un­der con­sid­er­able scruti­ny since a ma­jor­i­ty of FDA ad­vis­ers vot­ed to sug­gest that the agency should yank their ap­proval for Mak­e­na. The drug flopped bad­ly in the con­fir­ma­to­ry study the FDA had de­mand­ed as it pro­vid­ed an ac­cel­er­at­ed OK on the drug — way back in 2011.

Now per­suad­ing the FDA to keep the preterm birth drug Mak­e­na on the mar­ket is a top pri­or­i­ty, along with the de­vel­op­ment of cira­paran­tag and AM­AG-423 while “dri­ving the con­tin­ued growth of Fer­a­heme, which funds our two pipeline as­sets.”

Eun Yang at Jef­feries says sell­ing off the two un­der-per­form­ing as­sets made sense, but didn’t see any quick up­side in terms of rev­enue. The biotech has lost cred­i­bil­i­ty in re­cent years.

The new CEO is go­ing to have quite a chal­lenge win­ning an­a­lysts back.