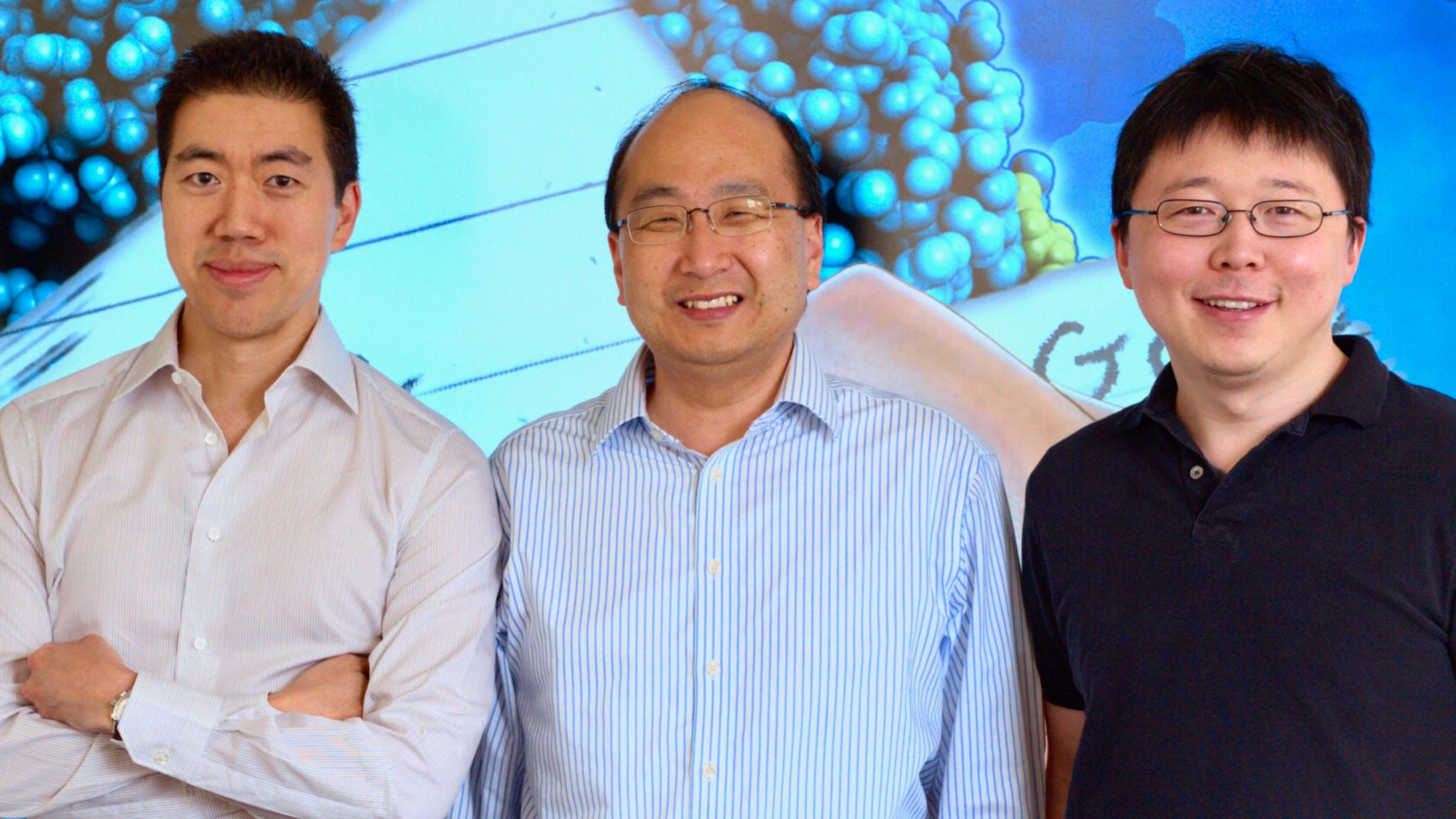 Un­sur­pris­ing for a com­pa­ny found­ed by sci­en­tists who helped re­shape ge­net­ic dis­ease med­i­cine, Beam has been well-fund­ed since its de­but. It emerged out of stealth mode with $87 mil­lion, pri­mar­i­ly from ARCH and F-Prime Cap­i­tal Part­ners, and then a $135 mil­lion Se­ries B from A round in­vestors plus Red­mile Group, Cor­morant As­set Man­age­ment, Al­ti­tude Life Sci­ence Ven­tures. It’s built in part off tech from Ed­i­tas and Liu’s lab at MIT.

CRISPR was rev­o­lu­tion­ary six years ago. It made widescale gene edit­ing pos­si­ble for the first time, of­fer­ing un­prece­dent­ed pre­ci­sion that al­lowed sci­en­tists to knock out one gene with­out hit­ting the rest.

The in­creas­ing­ly clear prob­lem, though, is that it func­tions as a very price nail re­mover. It can pull out the rusty or oth­er­wise prob­lem­at­ic nail you need gone, open­ing a slew of long-un­der­stood ge­net­ic dis­eases to po­ten­tial cures, but leaves ques­tions about the fall­out to the house those nails held up. And once out, you can’t put a nail back in.

Part of Beam’s an­swer to that ques­tion is the in­tu­itive one: It re­places the old nails with new ones; rather than just cut­ting out base pairs, it can splice in new ones, re­plac­ing in­di­vid­ual mu­tant nu­cleotides that give rise to dis­ease. It ac­com­plish­es this large­ly with ver­sions of base-edit­ing en­zyme called deam­i­nase.

Con­trast­ing with the con­ven­tion­al metaphor of CRISPR as “mol­e­c­u­lar scis­sors,” Beam likes to com­pare it to a pen­cil that can erase and rewrite genes. The cru­cial point is that the process doesn’t cre­ate the dou­ble-strand breaks in DNA that the first ver­sions of CRISPR tech­nol­o­gy do.