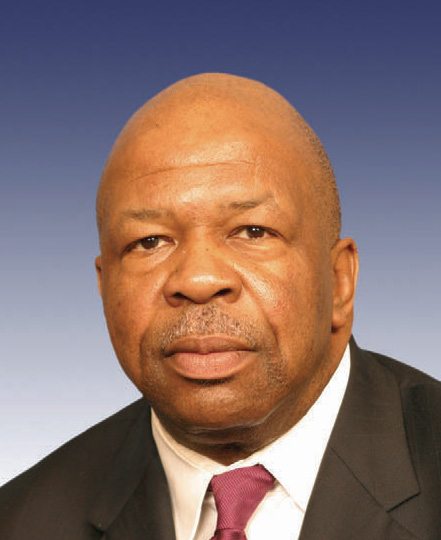 The probe is de­signed to un­pack the ra­tio­nale be­hind dra­mat­ic drug price hikes, how the pro­ceeds from drug sales are be­ing used by man­u­fac­tur­ers and what can be done to cut prices.

The first pub­lic hear­ing on the sub­ject is sched­uled for Jan­u­ary 29.

To­day’s news that Big Phar­ma will be jack­ing up prices – again – is out­ra­geous. Drug com­pa­nies promised to tack­le ris­ing drug costs, but now we see what their “promis­es” are worth. We need ac­tion to stop Big Phar­ma from goug­ing Amer­i­can fam­i­lies.https://t.co/qWjN7x4OfQ