The two new grants build up­on a col­lab­o­ra­tion that dates back to 2015, when the Gates Foun­da­tion made a $52 mil­lion eq­ui­ty in­vest­ment in Cure­Vac to sup­port its tech plat­form and help con­struct a pro­duc­tion fa­cil­i­ty. De­tails about the grants were not dis­closed. 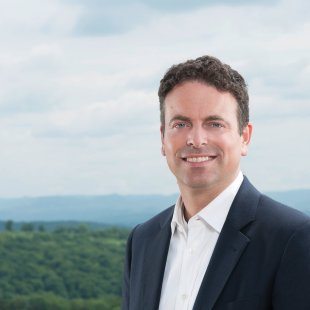 As the goal is to tar­get in­fec­tious dis­eases that dis­pro­por­tion­ate­ly af­fect peo­ple in the world’s poor­est coun­tries, Cure­Vac agreed to make any prod­ucts com­ing out of this part­ner­ship avail­able at an af­ford­able price in poor coun­tries. In de­vel­oped coun­tries, how­ev­er, Cure­Vac can mar­ket them in any way they see fit.

If suc­cess­ful, the uni­ver­sal flu vac­cine would elim­i­nate the need to de­vel­op new vac­cines every year, as the pro­tec­tion would last through mul­ti­ple sea­sons. To com­bat malar­ia, which caused 445,000 deaths in 2016, Cure­Vac and the Gates Foun­da­tion plan to tar­get Plas­mod­i­um fal­ci­parum malar­ia par­a­sites, one of the most dan­ger­ous kinds.

The Tübin­gen, Ger­many-based biotech has a slate of com­mer­cial part­ner­ships go­ing af­ter every­thing from can­cer vac­cine to gene edit­ing.