Last year, the CD­MO Cu­ria was ex­pand­ing clos­er to its head­quar­ters in New York state, but with help from the lo­cal gov­ern­ment, the com­pa­ny is kick­ing off a ma­jor ex­pan­sion in the Land of En­chant­ment.

Ac­cord­ing to the New Mex­i­co Gov­er­nor’s of­fice, Cu­ria is slat­ed to in­vest $100 mil­lion in­to its Al­bu­querque site. The State of New Mex­i­co is al­so con­tribut­ing $5 mil­lion to the project through the Lo­cal Eco­nom­ic De­vel­op­ment Act job cre­ation fund. The project is slat­ed to cre­ate 274 jobs with salaries over $50,000. The Gov­er­nor’s of­fice states that the fill-fin­ish line will be up and run­ning by 2025. 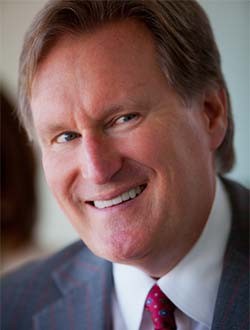 The ex­pan­sion will be around 65,000 square feet and will be al­so be done in co­op­er­a­tion with sev­er­al gov­ern­ment agen­cies, in­clud­ing BAR­DA, HHS, the DoD and the US Army con­tract­ing com­mand.