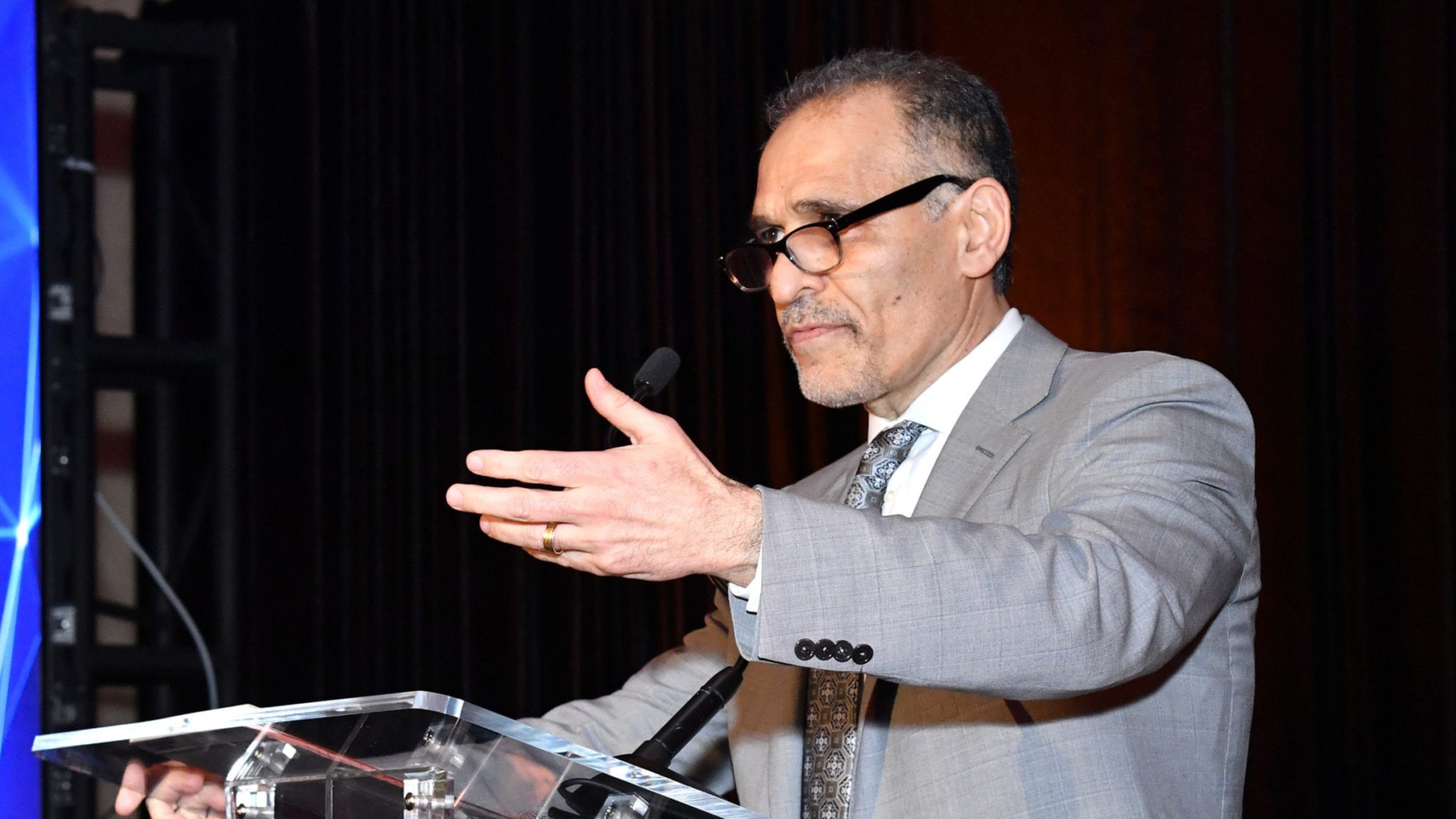 The com­pa­ny said the agency is just look­ing for “cer­tain in­for­ma­tion need­ed to com­plete a sub­stan­tive re­view.” No clin­i­cal tri­als are nec­es­sary; all that’s need­ed is ad­di­tion­al analy­sis and a meet­ing with the FDA.

The spurn of reg­u­la­tors marked one of the surest episodes in a sub­mis­sion cam­paign shroud­ed in un­cer­tain­ty. Back in late April, Cy­to­Dyn had told share­hold­ers that it’s sub­mit­ted a com­plete BLA for leron­limab as a com­bi­na­tion ther­a­py with an an­ti­retro­vi­ral reg­i­men for HIV pa­tients who are high­ly treat­ment-ex­pe­ri­enced. It then added on May 7 that it need­ed to send in clin­i­cal datasets with­in days be­fore the FDA would con­sid­er the fil­ing; the press re­lease about the ac­knowl­edg­ment let­ter didn’t come out un­til June 8.

Vy­era holds rights to mar­ket and dis­trib­ute leron­limab in the US for HIV — if it gets ap­proved. RTF let­ters can take months, if not years, to re­solve, even for ex­pe­ri­enced drug­mak­ers. Cy­to­Dyn has nev­er brought a new com­pound to mar­ket.

Aside from HIV, Cy­to­Dyn has the drug for NASH and CCR5+ metasta­t­ic triple neg­a­tive breast can­cer. More re­cent­ly, Covid-19 was spot­light­ed as a dis­ease po­ten­tial­ly ad­dressed by the an­ti­body.

Phase II da­ta from a tri­al in­volv­ing mild to mod­er­ate pa­tients are ex­pect­ed lat­er this month, as are re­sults from a safe­ty re­view for a Phase III study in the se­vere/crit­i­cal pop­u­la­tion.

“We are 100% com­mit­ted and con­fi­dent we can pro­vide the nec­es­sary in­for­ma­tion to the FDA as soon as pos­si­ble,” he said in a state­ment. “No ad­di­tion­al tri­als will be re­quired and all the in­for­ma­tion the FDA has re­quest­ed is ob­tain­able.”

UP­DAT­ED: As buzz on Califf FDA nom heats up, in­dus­try and agency in­sid­ers of­fer a strong nod for the ‘per­fect’ choice

UP­DAT­ED: As buzz on Califf FDA nom heats up, in­dus­try and agency in­sid­ers of­fer a strong nod for the ‘per­fect’ choice