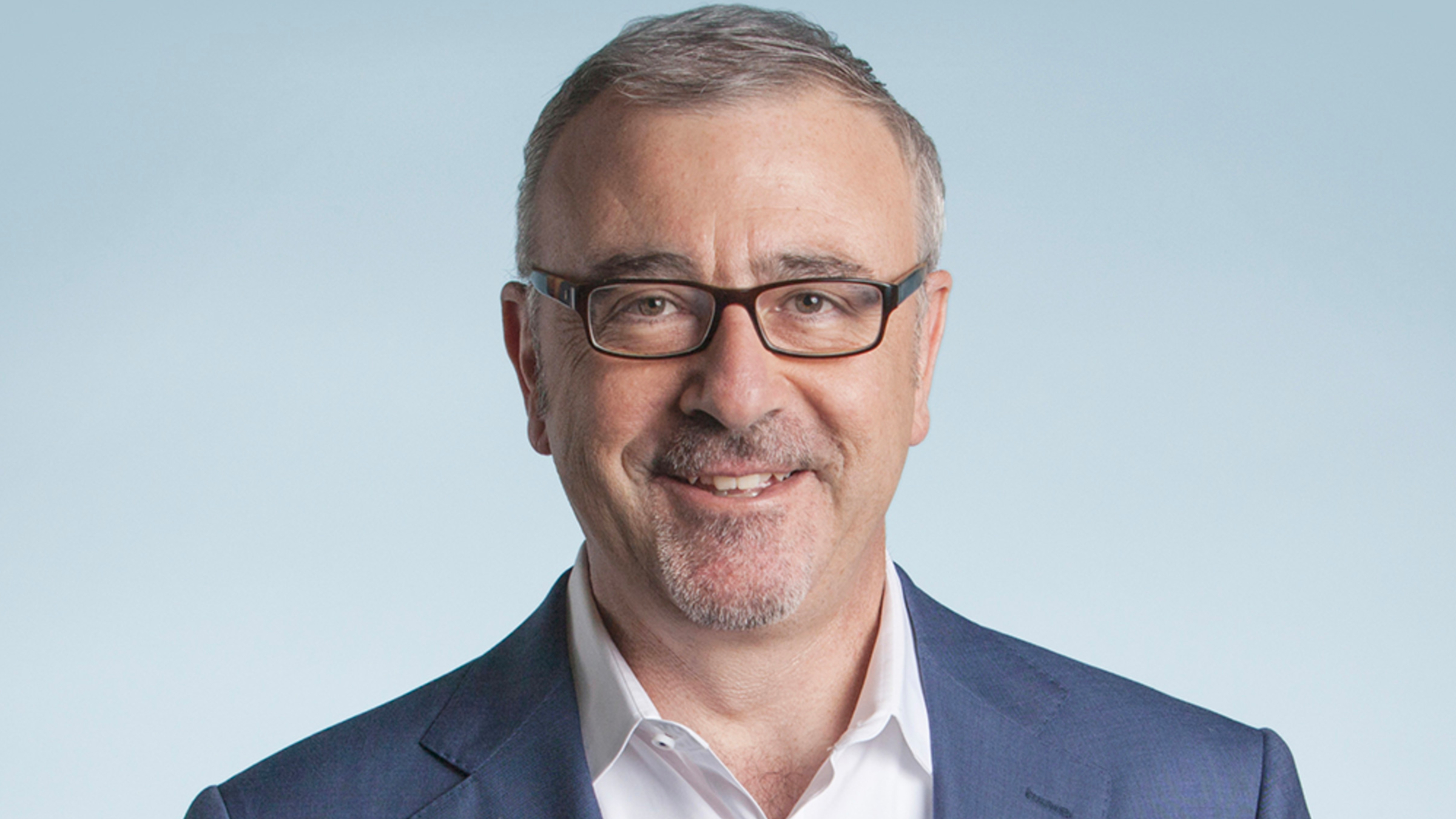 Mixed Phase II re­sults are forc­ing Cy­tomX to slam the brakes on one of its lead can­cer drugs — un­less it can con­vince a part­ner to help take it fur­ther.

In­ves­ti­ga­tors tracked pos­i­tive re­sults in Arm A, where the ther­a­py met the pri­ma­ry end­point with an over­all re­sponse rate of more than 10%. Among 47 pa­tients, the ORR was 15%, and on the sec­ondary end­points, clin­i­cal ben­e­fit rate at 24 weeks was 40% and me­di­an pro­gres­sion-free sur­vival was 2.6 months.

Arm B, how­ev­er, failed to pass the fu­til­i­ty bound­ary that Cy­tomX set as ORR was less than 10%. As a re­sult, the biotech says it will stop en­rolling new pa­tients in­to both Arms B and C.

“It seems to us that con­di­tion­al ac­ti­va­tion Pro­body tech­nol­o­gy has demon­strat­ed tech­ni­cal util­i­ty but the re­sults in HR+ breast can­cer make it chal­leng­ing to see ad­vance­ment giv­en the com­pet­i­tive dy­nam­ics in the HR+ breast can­cer mar­ket, which has been a con­cern for us,” Mizuho an­a­lyst Mara Gold­stein wrote in a note. “We don’t dis­agree with the de­ci­sion to halt de­vel­op­ment, but we al­so do not have high ex­pec­ta­tions for a part­ner­ship.”

“These re­sults from our Phase II eval­u­a­tion of praluzatam­ab rav­tan­sine sup­port sin­gle-agent ac­tiv­i­ty of this nov­el drug can­di­date in hor­mone re­cep­tor-pos­i­tive breast can­cer where sig­nif­i­cant un­met need re­mains,” CEO Sean Mc­Carthy said in a state­ment. “How­ev­er, we do not be­lieve the me­di­an pro­gres­sion-free sur­vival at 7 mg/kg sup­ports fur­ther eval­u­a­tion at this dose. While we are en­cour­aged by the emerg­ing safe­ty pro­file of 6 mg/kg, we do not plan to fur­ther ad­vance this pro­gram alone giv­en cur­rent fi­nan­cial mar­ket con­di­tions and will be seek­ing a part­ner­ship.”

But the Pro­body tech has yet to lead to any mar­ket­ed drug and Pfiz­er chose to drop out of its deal in 2018. Oth­ers like Ab­b­Vie, Bris­tol My­ers Squibb, Am­gen and Astel­las, though, are mov­ing for­ward with var­i­ous can­di­dates.

Cy­tomX says it will con­tin­ue to an­a­lyze bio­mark­er da­ta and plans to present more find­ings lat­er. The com­pa­ny’s next da­ta read­out will come from the Ab­b­Vie-part­nered CX-2029, a Pro­body-drug con­ju­gate that tar­gets CD71, in squa­mous non-small cell lung can­cer.