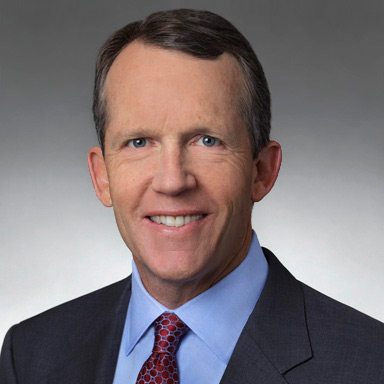 Swish­er is tak­ing over the spot from Rus­sell Cox, who’s re­signed from the Dublin com­pa­ny to lead an un­named bio­phar­ma­ceu­ti­cal com­pa­ny work­ing in liv­er dis­ease as CEO. Swish­er will start in the new role just af­ter the hol­i­days.

For near­ly two decades, Swish­er has worked at Sune­sis $SNSS in var­i­ous po­si­tions of lead­er­ship, most re­cent­ly as pres­i­dent and CEO. The com­pa­ny, which is de­vel­op­ing drugs for blood can­cers and sol­id tu­mors, nev­er tru­ly re­cov­ered from a late-stage clin­i­cal tri­al flop that tanked its stock in 2014. Back then, the com­pa­ny’s lead drug can­di­date vosarox­in failed to ex­tend sur­vival of el­der­ly pa­tients with ad­vanced acute myeloid leukemia com­pared to place­bo. Sune­sis’ in­vestors rushed to sell, drop­ping the stock over 70% over one week­end. Since then, the stock has con­tin­ued to fall, now down 95% from it’s 2014 high.

Jazz, al­though based in Dublin, is an in­ter­na­tion­al com­pa­ny with sev­er­al of­fices, in­clud­ing one in the Bay Area (where Swish­er is cur­rent­ly based). The com­pa­ny has a port­fo­lio of mar­ket­ed prod­ucts and prod­uct can­di­dates in ar­eas like sleep, hema­tol­ogy and on­col­o­gy.

“I look for­ward to work­ing with the lead­er­ship team as we fo­cus on glob­al op­er­a­tional ex­cel­lence and growth through the in­tro­duc­tion and adop­tion of im­por­tant new ther­a­peu­tic op­tions to pa­tients,” Swish­er said in a state­ment.