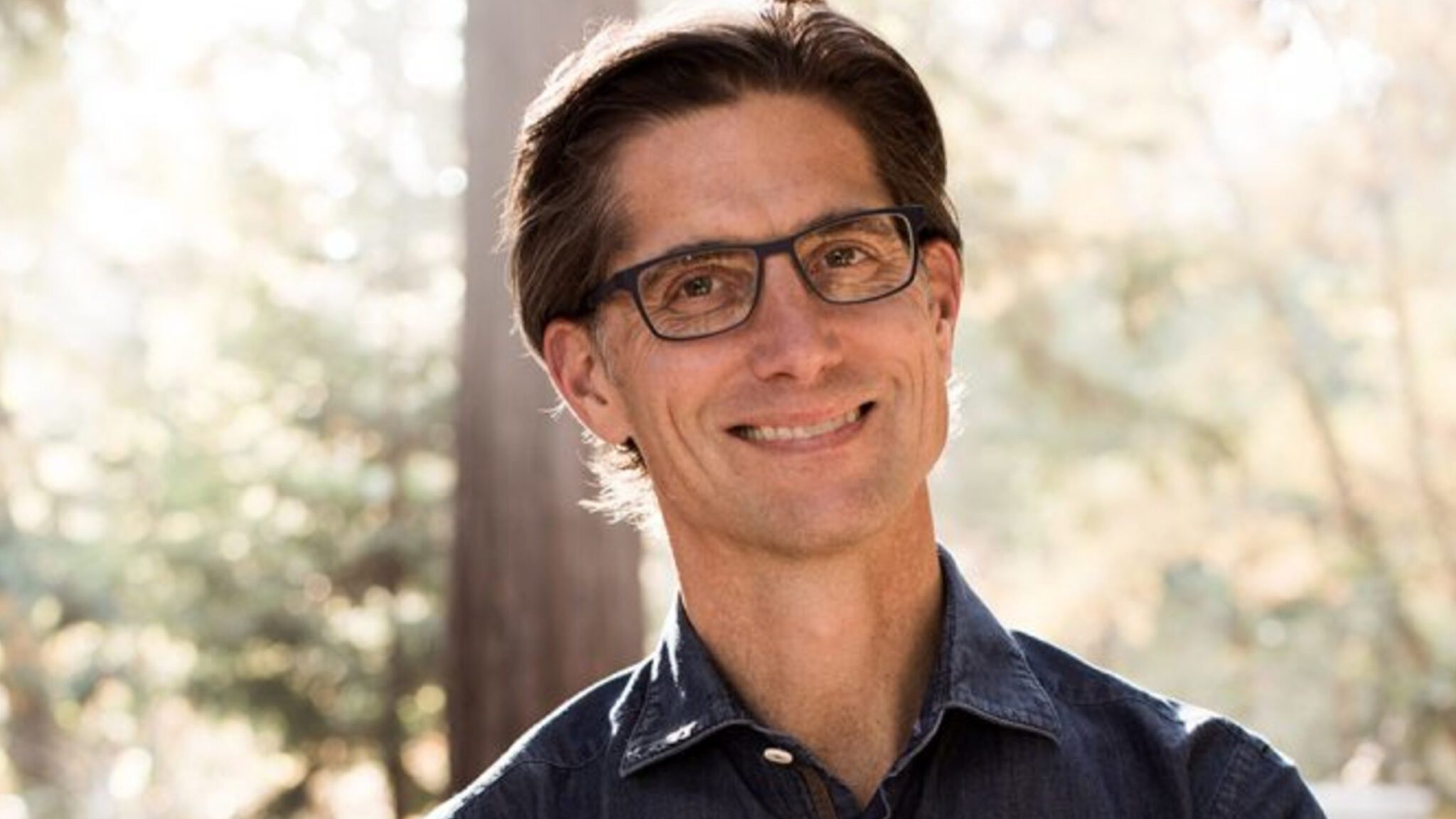 Two promi­nent life sci­ences firms have teamed up to spon­sor a new SPAC that made its way to Nas­daq on Tues­day evening.

Ax­ios had first re­port­ed a SPAC might be in the works back in ear­ly June.

Though ARCH pre­vi­ous­ly launched a blank check com­pa­ny when Bob Nelsen and for­mer Ver­tex CEO Jeff Lei­den got a $500 mil­lion SPAC off the ground in March, Nelsen won’t be in­volved in this ef­fort. The high-pro­file in­vestor was not men­tioned in the blank check com­pa­ny’s S-1.

Wolfe is the on­ly di­rec­tor with any per­son­al shares in the blank check com­pa­ny, tak­ing home a 2.5% stake.

Kaf­ka, mean­while, has com­plet­ed his meta­mor­pho­sis from his pre­vi­ous stint as a biotech CEO. Be­gin­ning in April 2019, Kaf­ka worked as founder and CEO of can­cer blood test com­pa­ny Thrive Ear­li­er De­tec­tion, be­fore Ex­act Sci­ences bought it out in an Oc­to­ber 2020 cash and stock deal for up to $2.15 bil­lion.

Pri­or to join­ing Thrive, Kaf­ka had served as COO of Foun­da­tion Med­i­cine for about five years be­fore Roche ac­quired it for $2.4 bil­lion back in 2018.

The S-1 al­so in­clud­ed much of the boil­er­plate lan­guage that’s be­come com­mon through­out the SPAC boom of the last 12 to 18 months, in­clud­ing sev­er­al men­tions that the SPAC is “not pro­hib­it­ed” from pur­su­ing a merg­er with any of the di­rec­tors’ af­fil­i­at­ed com­pa­nies.

The mar­ket saw a mas­sive in­flux of SPACs at the be­gin­ning of the year, with more than 300 across all sec­tors be­ing filed or priced in the first quar­ter alone. But with that ac­tiv­i­ty came big­ger scruti­ny from reg­u­la­tors, with the SEC be­gin­ning to ask fi­nan­cial in­sti­tu­tions to vol­un­tar­i­ly pro­vide doc­u­ments over how they were in­ter­nal­ly polic­ing such blank check ef­forts.

Ac­tiv­i­ty has ramped back up since then, though not to the mar­ket’s pre­vi­ous heights. And the glut of SPACs has brought an uptick in merg­ers over the last few months, with near­ly a dozen life sci­ences re­verse merg­ers oc­cur­ring in the sec­ond quar­ter, per the End­points News tal­ly. Over­all, SPACs have brought more than $17 bil­lion to the biotech sec­tor in 2021.