Two years af­ter Zaf­gen torched its lead obe­si­ty com­pound fol­low­ing an ug­ly crash in late-stage test­ing that cost lives, the FDA is still fret­ting whether the com­pa­ny is con­tin­u­ing to ex­pose more peo­ple to harm.

The biotech re­port­ed to­day that the FDA has slapped a clin­i­cal hold on their MetAP2 drug ZGN-1061, wor­ried that the car­dio threat posed by their first-gem drug be­lo­ranib might still be in play. They plan to fol­low up with a face-to-face meet­ing, but there’s no clar­i­ty on how long their drug could be in lim­bo now.

Ac­cord­ing to their state­ment, Zaf­gen got the lat­est hold let­ter some­time last week.

The FDA cit­ed the pos­si­bil­i­ty of car­dio­vas­cu­lar (CV) safe­ty risk based on the Com­pa­ny’s pri­or com­pound and out­lined mul­ti­ple po­ten­tial paths for mov­ing for­ward, in­clud­ing non­clin­i­cal or clin­i­cal op­tions, to ad­dress these con­cerns in the on­go­ing de­vel­op­ment of ZGN-1061. The Com­pa­ny plans to as­sess these op­tions and re­quest a Type A meet­ing with the Agency to dis­cuss next steps with the pro­gram. 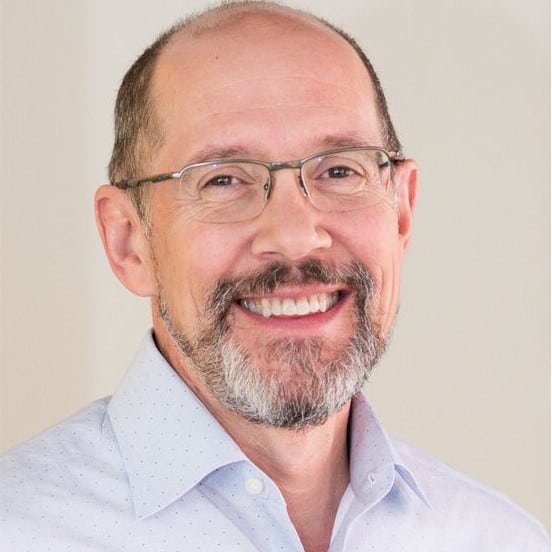 De­spite the reg­u­la­to­ry con­cerns in the US, Zaf­gen says it plans to sol­dier on with a dose-es­ca­lat­ing Phase II study for ZGN-1061 in Eu­rope, which is be­yond the FDA’s reach.

Like their first drug be­lo­ranib, ZGN-1061 has demon­strat­ed an abil­i­ty to knock off a sig­nif­i­cant amount of weight. But the safe­ty bar for a drug now guid­ed to­ward di­a­betes is clear­ly very high.

Leerink’s Joseph Schwartz had this to say af­ter the news hit:

As we pre­vi­ous­ly high­light­ed in de­tail, pre­clin­i­cal da­ta sug­gests that ZGN-1061 has the po­ten­tial to in­duce clot­ting fac­tors if it is not cleared. De­spite a clean safe­ty re­port card to date in a small Ph.2 study, our main con­cerns have stemmed from lack of dis­clo­sure about how the drug is me­tab­o­lized and cleared, and the po­ten­tial for drug-drug in­ter­ac­tions that could de­lay the drug’s clear­ance when test­ed in a larg­er Ph.3 study of T2D pa­tients, which we be­lieve could have played in­to the FDA’s de­ci­sion. How this de­ci­sion will af­fect the over­all time­line for this pro­gram is un­known, but the com­pa­ny plans on defin­ing a path for­ward with reg­u­la­tors.

Over the last few months Zaf­gen has seen a big change at the top, with Tom Hugh­es leav­ing the com­pa­ny af­ter lead­ing it for 9 years — to take the CEO’s job at Nav­i­tor — just ahead of board mem­ber Bruce Booth.