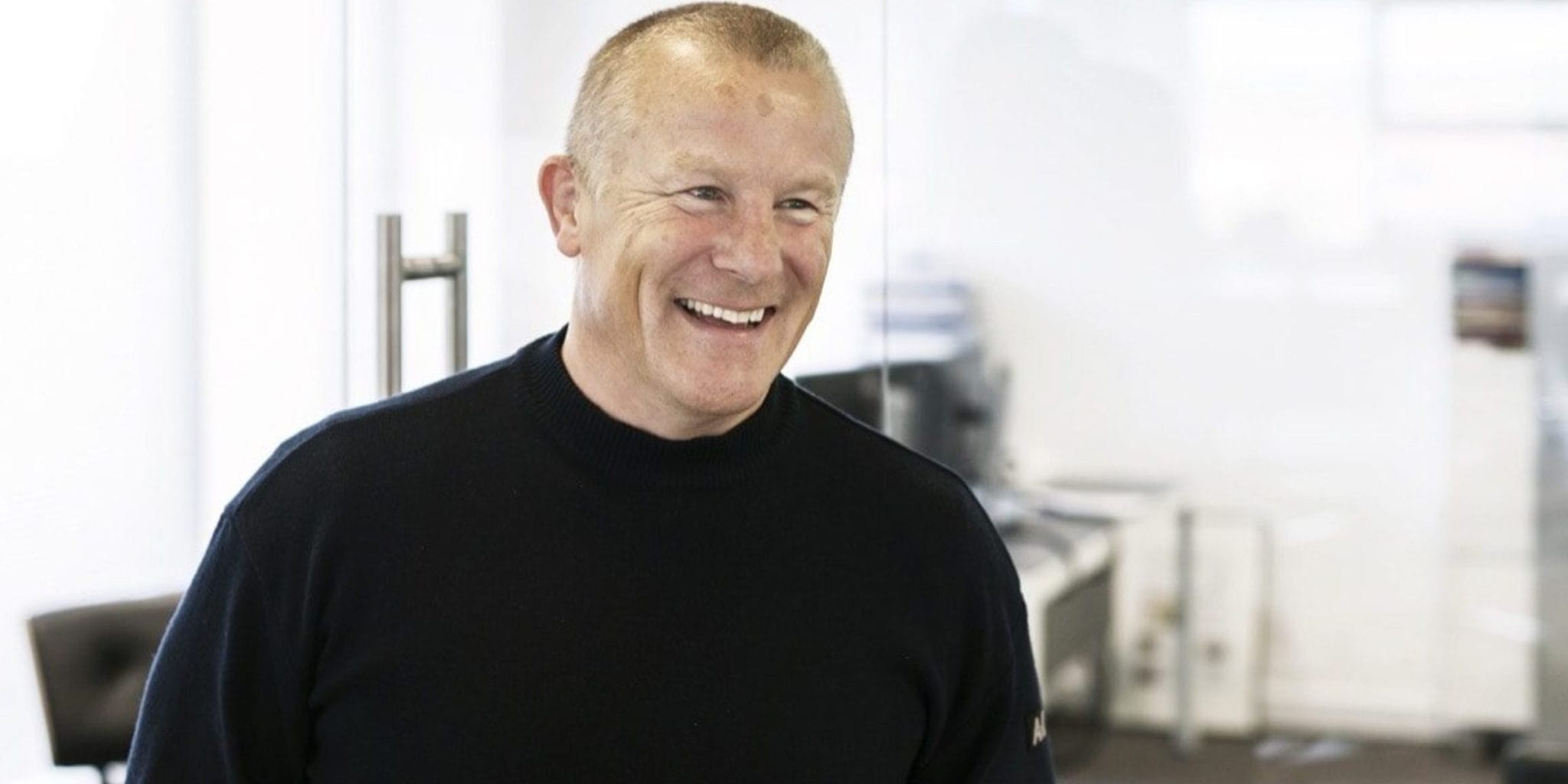 In an in­ter­view with the Fi­nan­cial Times on Fri­day, the vet­er­an head of Wood­ford In­vest­ment Man­age­ment said the the rate of with­drawals from the fund put him at risk of be­ing “out of busi­ness in about two-and-a-half years”.

In the FT in­ter­view, he ar­gued large-cap stocks were best left un­touched, al­though it is very dif­fi­cult to make that as­ser­tion in pub­lic.  “You are pret­ty much a lone voice, and peo­ple write all sorts of stuff about you that tell you that you’ve lost the plot, you’re a lu­natic, you’re ar­ro­gant. You’re a dis­as­trous fund man­ag­er. You’ve had loads of blow-ups, blah, blah, blah. It’s very dif­fi­cult.”

“To do any­thing dif­fer­ent from what we do now would be a fun­da­men­tal be­tray­al, would be, frankly, a lie and we would not de­serve to be in busi­ness if we did such a thing,” he told the FT. 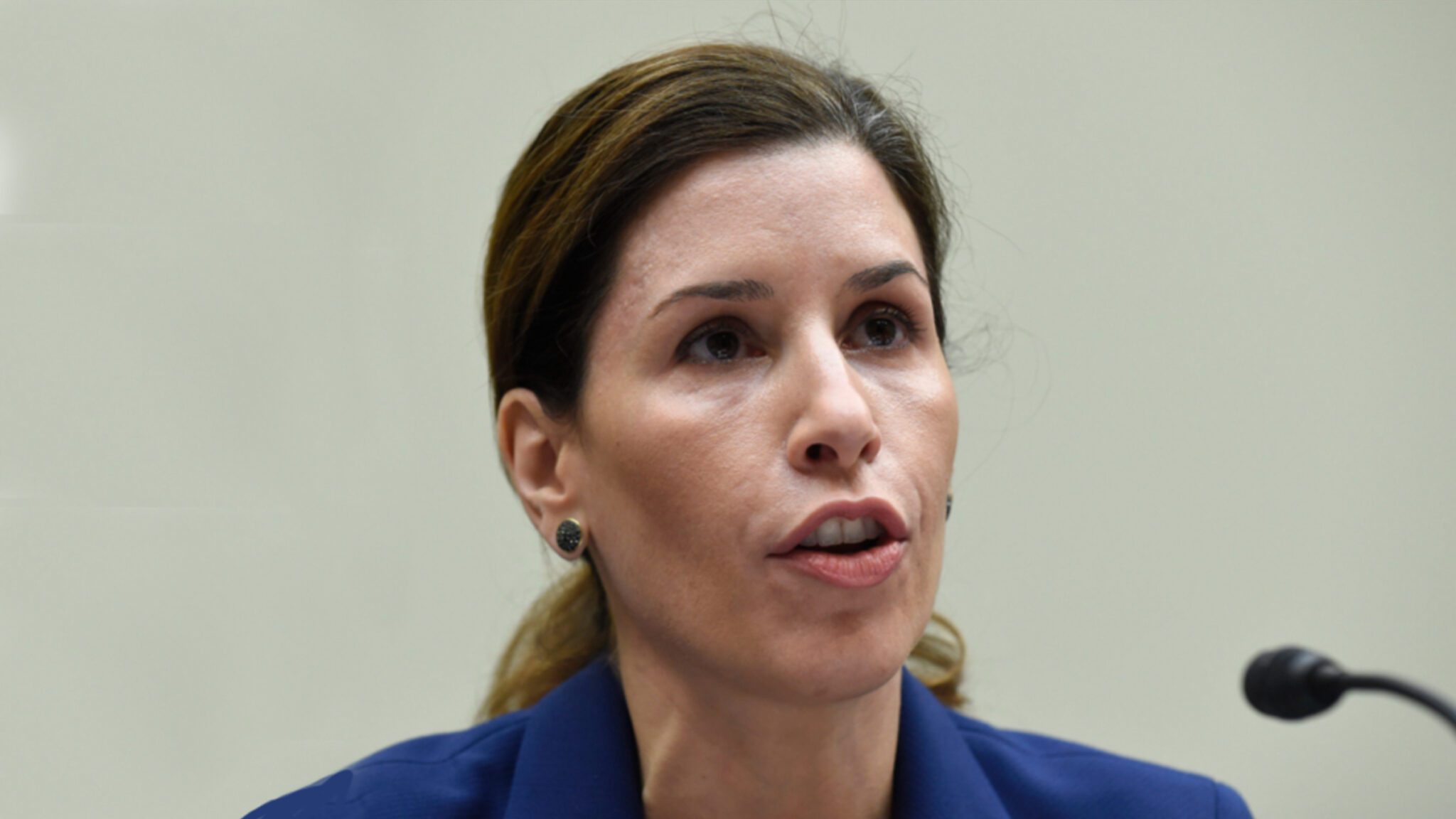 “While we understand that the emergence of COVID-19 required the agency to suspend in-person inspection activities temporarily, we remain concerned that more than one year into the pandemic, the strategy for resuming all inspections and addressing the backlog of delayed inspections remains unclear,” E&C chair Frank Pallone (D-NJ) and a group of five other bipartisan leaders of the committee wrote to FDA acting commissioner Janet Woodcock.