Over the last few years biotech has been blos­som­ing up and down the Penin­su­la south of San Fran­cis­co. And now it looks like San Car­los, CA could be the next city to see a big biotech boom.

Well known biotech de­vel­op­er Alexan­dria Re­al Es­tate Eq­ui­ties has snapped up prop­er­ty on the city’s East Side that could make more than a mil­lion square feet of space avail­able to life sci­ences com­pa­nies. 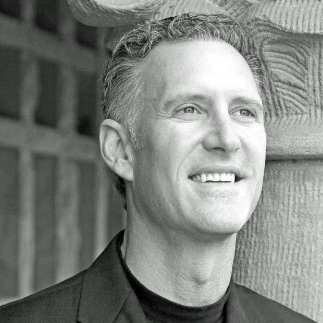 To help build the mo­men­tum the town is host­ing a new life sci­ences in­cu­ba­tor while be­gin­ning to look at new ways to woo more es­tab­lished com­pa­nies around the Bay Area.

But the growth phase is clear­ly not over yet.