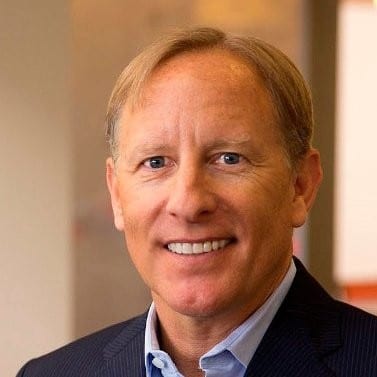 → Af­ter pass­ing their third straight Phase III tri­al for its new kind of di­a­betes tablet in Japan, French phar­ma Pox­el has tapped David Moller as CSO. Moller has fo­cused his ca­reer in the fields of di­a­betes and meta­bol­ic dis­or­ders. He most re­cent­ly served as CSO at Sig­ilon Ther­a­peu­tics and has pre­vi­ous­ly com­plet­ed stints at Eli Lil­ly, as VP of en­docrine and car­dio­vas­cu­lar re­search and clin­i­cal in­ves­ti­ga­tion, and Mer­ck, as VP of meta­bol­ic dis­or­ders. With his new role, Moller will be based in Boston. 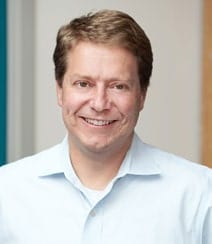 → Can­cer-fo­cused Avac­ta Group has wel­comed GSK vet Paul Fry as non-ex­ec­u­tive di­rec­tor. Fry hopped over to the com­pa­ny af­ter serv­ing as in­ter­im CEO at Vec­tura Group as well as CFO of the com­pa­ny. Pre­vi­ous­ly, Fry held roles at Im­muno­core and Voda­fone. 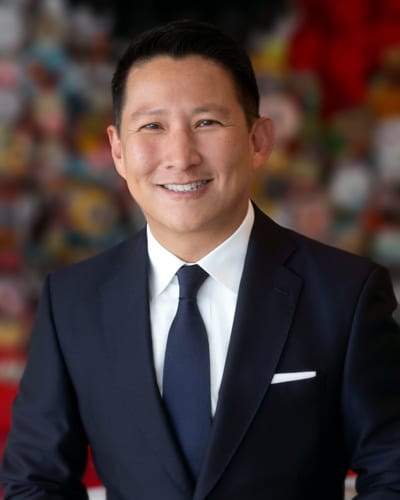 → The for­mer pres­i­dent and COO of Sarep­ta Ther­a­peu­tics, Alan Tim­mins, has hopped aboard Cy­to­Dyn — cur­rent­ly de­vel­op­ing a CCR5 an­tag­o­nist, leron­limab (PRO 140) — as a mem­ber of the board of di­rec­tors as an in­de­pen­dent di­rec­tor and chair of the board’s au­dit com­mit­tee.

→ Be­yond­Spring, a can­cer-fo­cused biotech with deep roots in Chi­na, has brought on Roche vet Daniel Zabrows­ki and the com­pa­ny’s CMO and EVP, R&D Ra­mon Ma­han­lal to its board of di­rec­tors.