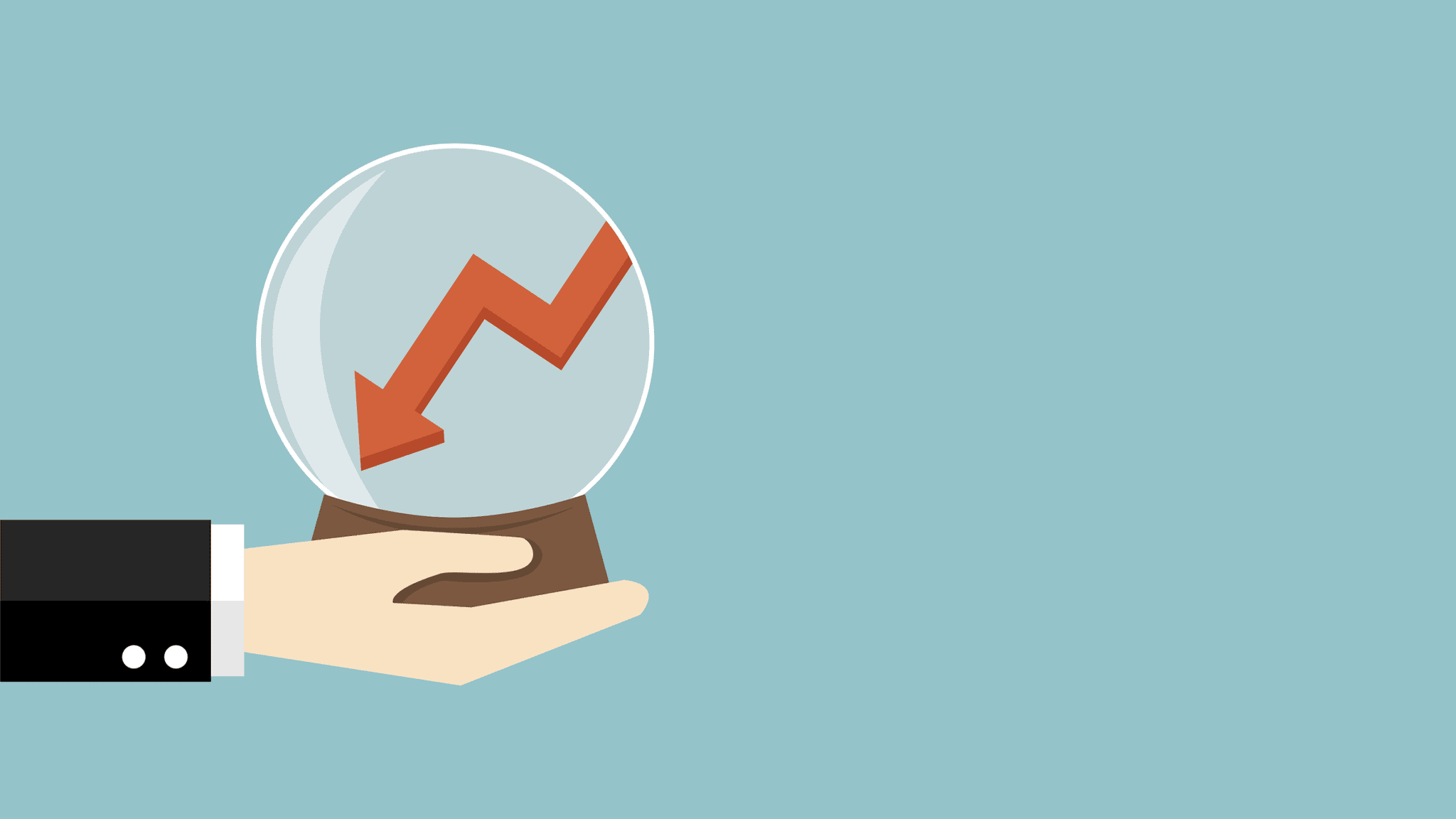 IPOs raked in record sums in 2018 helped along by uni­corn list­ings such as Mod­er­na, Al­lo­gene and Ru­bius. Per­haps the most elec­tri­fy­ing of all pub­lic list­ings last year was that of Mod­er­na $MR­NA, a uni­corn biotech that pulled off the biggest IPO in ear­ly De­cem­ber with a $604 mil­lion boun­ty that as­signed it a mar­ket cap of about $7.5 bil­lion af­ter sell­ing an up­sized 26.2 mil­lion shares at $23 each — the mid-point on its range. The stock, though, soon showed signs of a strug­gle on its first day of trad­ing, end­ing the day down 20% and evap­o­rat­ing some $1.5 bil­lion from its mar­ket val­ue. With a steep drop in Mod­er­na’s trad­ing price in its first day out, Wall Street was show­ing signs of cau­tion.

That re­luc­tance was well timed, as the end of the year proved to be a blood­bath.

“In­vestors are shell shocked by the de­pre­ci­a­tion that was so quick, so dra­mat­ic, and so close to the end of the year. A hand­ful of funds have been closed, and oth­ers have re­struc­tured, mak­ing all less se­cure in their jobs with a fair num­ber head­ing to their hol­i­day va­ca­tions con­tem­plat­ing changes in ca­reers. Sen­ti­ment is worse than we can re­mem­ber over the last five years, and in fact many in­vestors have de­vel­oped a bear mar­ket mind­set,” Cowen an­a­lysts wrote.

In the bio­phar­ma world, per­haps Mod­er­na is the straw that broke the camel’s back. The stock closed at $15.27 on Dec. 31 and a mar­ket cap of about $5 bil­lion. On Wednes­day, a slew of ini­ti­a­tions on the mR­NA com­pa­ny sur­faced from the com­pa­ny’s own un­der­writ­ers:

“Fol­low­ing some no­table IPOs that were per­ceived to be ag­gres­sive­ly val­ued, and that quick­ly broke the deal price, the mood to­ward IPOs has sunk be­low dis­in­ter­est to­ward anger. The win­dow may not have closed com­plete­ly, but in­vestors will be very choosy over the next sev­er­al months, se­lec­tive­ly sup­port­ing com­pa­nies with strong fun­da­men­tals, pedi­greed man­age­ment, and at­trac­tive val­u­a­tions. Nonethe­less, there re­mains no short­age of pri­vate com­pa­nies hop­ing to IPO dur­ing 2019,” not­ed the an­a­lyst team.