Does an im­proved safe­ty pro­file strength­en Al­ler­gan's case for a wet AMD chal­lenge to Lu­cen­tis?

Al­ler­gan has chalked up some flat­ter­ing safe­ty da­ta for abic­i­par as it re­fines the eye drug’s man­u­fac­tur­ing process­es in prepa­ra­tion of an im­pend­ing BLA fil­ing. But whether or how much that mat­ters is still up for de­bate. 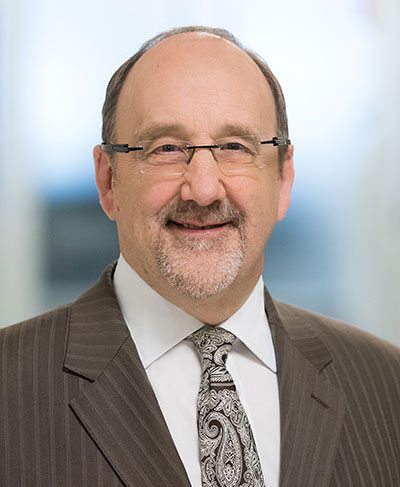 The new in­flam­ma­tion rates, though, might still do lit­tle to change in­vestors’ skep­ti­cal views on the com­mer­cial prospect, said Umer Raf­fat of Ever­core ISI.

A BLA is still slat­ed for the next two months, Al­ler­gan and Mol­e­c­u­lar Part­ners say, as pre­vi­ous­ly re­port­ed.

Does an im­proved safe­ty pro­file strength­en Al­ler­gan's case for a wet AMD chal­lenge to Lu­cen­tis?