No­var­tis $NVS has the fix for all your par­a­sitic flat­worm needs. The Swiss drug­mak­er de­vel­oped a hu­man treat­ment for fas­ci­o­lia­sis in part­ner­ship with the WHO af­ter for­mu­lat­ing a sim­i­lar med­i­cine for do­mes­tic live­stock who are al­so vul­ner­a­ble to the ne­glect­ed trop­i­cal dis­ease, which has cropped up in more than 70 coun­tries. Since 2005, the drug­mak­er has been do­nat­ing the drug — Egat­en — glob­al­ly, and on Wednes­day, the med­i­cine was ap­proved by the FDA. 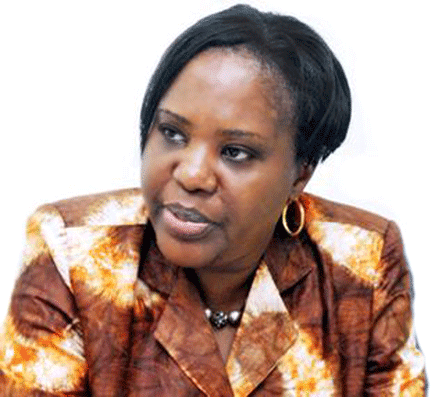 In the US, the CDC has long al­so con­sid­ered the one-day treat­ment the drug of choice, mak­ing it avail­able thus far in case of an in­fec­tion un­der a spe­cial (in­ves­ti­ga­tion­al) pro­to­col. But health reg­u­la­tors’ full en­dorse­ment of the drug for use in pa­tients six years and old­er is ex­pect­ed to fa­cil­i­tate drug li­cens­ing and im­port to af­fect­ed coun­tries when need­ed, No­var­tis said, adding that the ap­proval al­so trig­gered the award of a pri­or­i­ty re­view vouch­er.