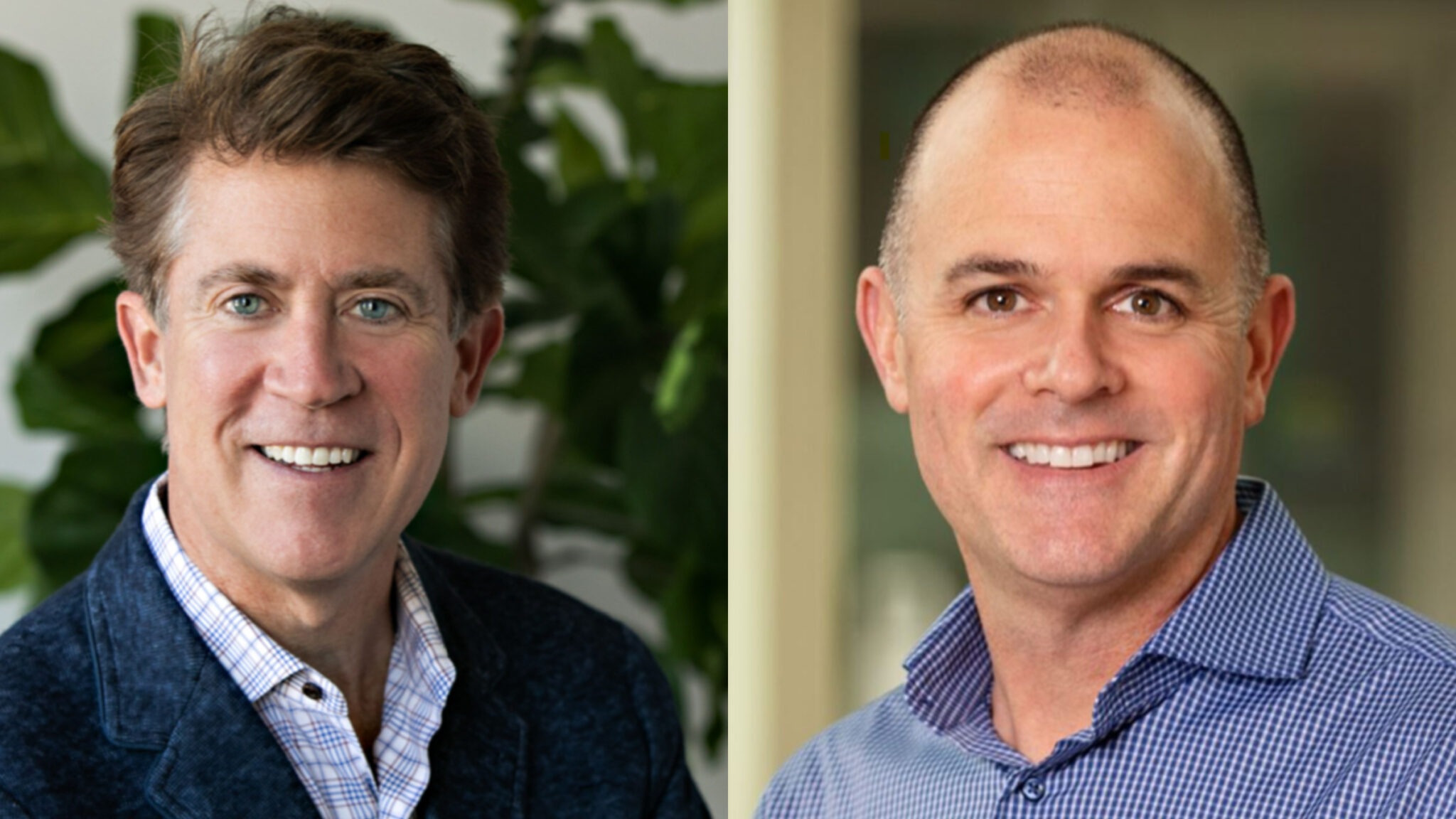 Four months lat­er, they have a de­ci­sion. And they’re go­ing for the SPAC route.

Om­niAb will still be go­ing pub­lic, Lig­and an­nounced, but it’s do­ing so by merg­ing with Avista Pub­lic Ac­qui­si­tion Corp. II (APAC), a blank check com­pa­ny set up by pri­vate eq­ui­ty firm Avista Cap­i­tal Part­ners. The com­bined com­pa­ny will have an ini­tial pre-mon­ey eq­ui­ty val­u­a­tion of $850 mil­lion, ac­cord­ing to the biotech.

The new be­gin­ning comes al­most sev­en years af­ter Lig­and picked up the Om­niAb plat­form as part of a $178 mil­lion ac­qui­si­tion of OMT.

Lig­and added that it in­tends to dis­trib­ute 100% of its own­er­ship of Om­niAb to share­hold­ers in a tax-free dis­tri­b­u­tion some time in the sec­ond half of 2022.