As if Bio­gen’s ad­u­canum­ab isn’t con­tro­ver­sial enough, the re­searchers at drug pric­ing watch­dog ICER have drawn up the con­tours of a new de­bate: If the ther­a­py does get ap­proved for Alzheimer’s by June, what price should it com­mand? 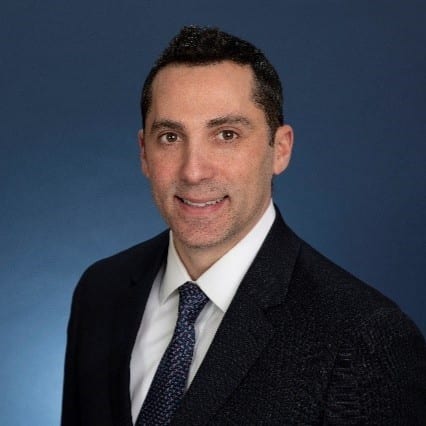 Even at the top of the range, the pro­posed price is a frac­tion of the $50,000 that Wall Street has re­port­ed­ly come to ex­pect (al­though RBC an­a­lyst Bri­an Abra­hams puts the con­sen­sus fig­ure at $11.5K). With crit­ics, in­clud­ing ex­perts on the FDA’s ad­vi­so­ry com­mit­tee, mak­ing their fierce op­po­si­tion to ad­u­canum­ab’s ap­proval loud and clear, the pric­ing pres­sure adds one ex­tra wrin­kle Bio­gen CEO Michel Vounatsos doesn’t need as he or­ders full-steam prepa­ra­tion for a launch.

For RBC an­a­lyst Bri­an Abra­hams, the re­port is less an in­di­ca­tion of how ad­u­canum­ab would be priced — Bio­gen has said that its price is al­ready locked in, and drug­mak­ers of­ten charge high­er than ICER rec­om­men­da­tions — than fur­ther crit­i­cism on how the avail­able clin­i­cal da­ta are “in­suf­fi­cient” to de­ter­mine a ben­e­fit.

Bio­gen’s the­o­ry was that the dif­fer­ence had to do with pa­tient char­ac­ter­is­tics and ex­po­sure to full-dose ther­a­py.

While that is pos­si­ble, ICER not­ed, “oth­er ex­pla­na­tions are equal­ly or more like­ly.”

The post-hoc analy­ses do not con­sis­tent­ly ex­plain what was seen in the low- and high-dose arms of the tri­als, and one al­ter­na­tive ex­pla­na­tion is that the dif­fer­ences be­tween the tri­als are due to chance. Fur­ther­more, there is dis­agree­ment about whether the de­gree of im­prove­ment seen in EMERGE is clin­i­cal­ly im­por­tant, and the re­la­tion­ship be­tween clear­ance of be­ta-amy­loid in the brain and clin­i­cal im­prove­ment has yet to be con­clu­sive­ly demon­strat­ed, with neg­a­tive re­sults from more than 20 oth­er tri­als of an­ti-amy­loid drugs. 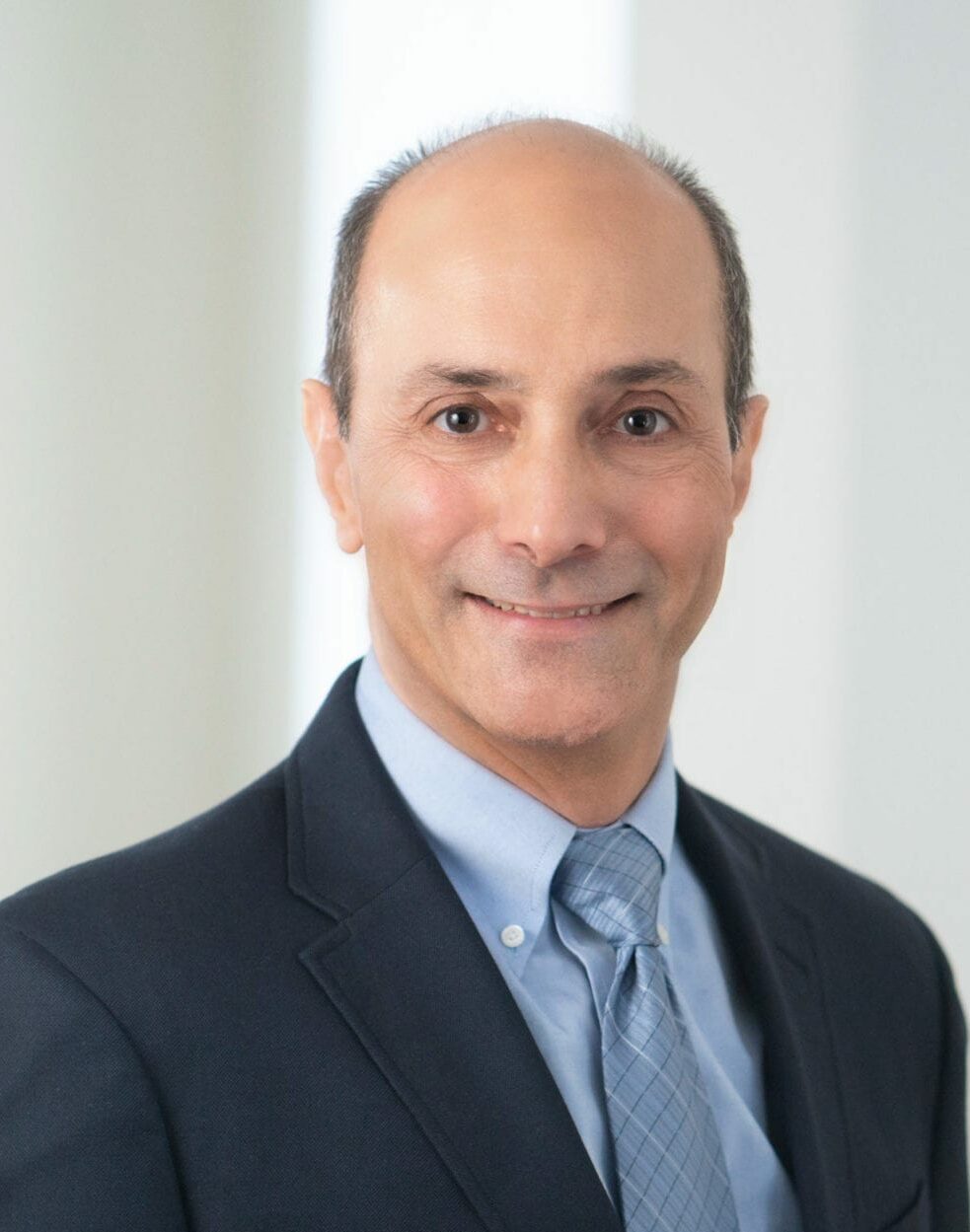 Those are “im­por­tant ram­i­fi­ca­tions” along­side bud­getary con­cerns, ICER CMO David Rind said in a state­ment, that shouldn’t be ig­nored just be­cause of a dread­ful void of treat­ments for Alzheimer’s. Ul­ti­mate­ly, more da­ta are need­ed to prove ad­u­canum­ab’s worth.

It’s not a new ar­gu­ment. But it’s a promi­nent one in an in­creas­ing­ly high-stakes show­down as the clock ticks on an FDA de­ci­sion.