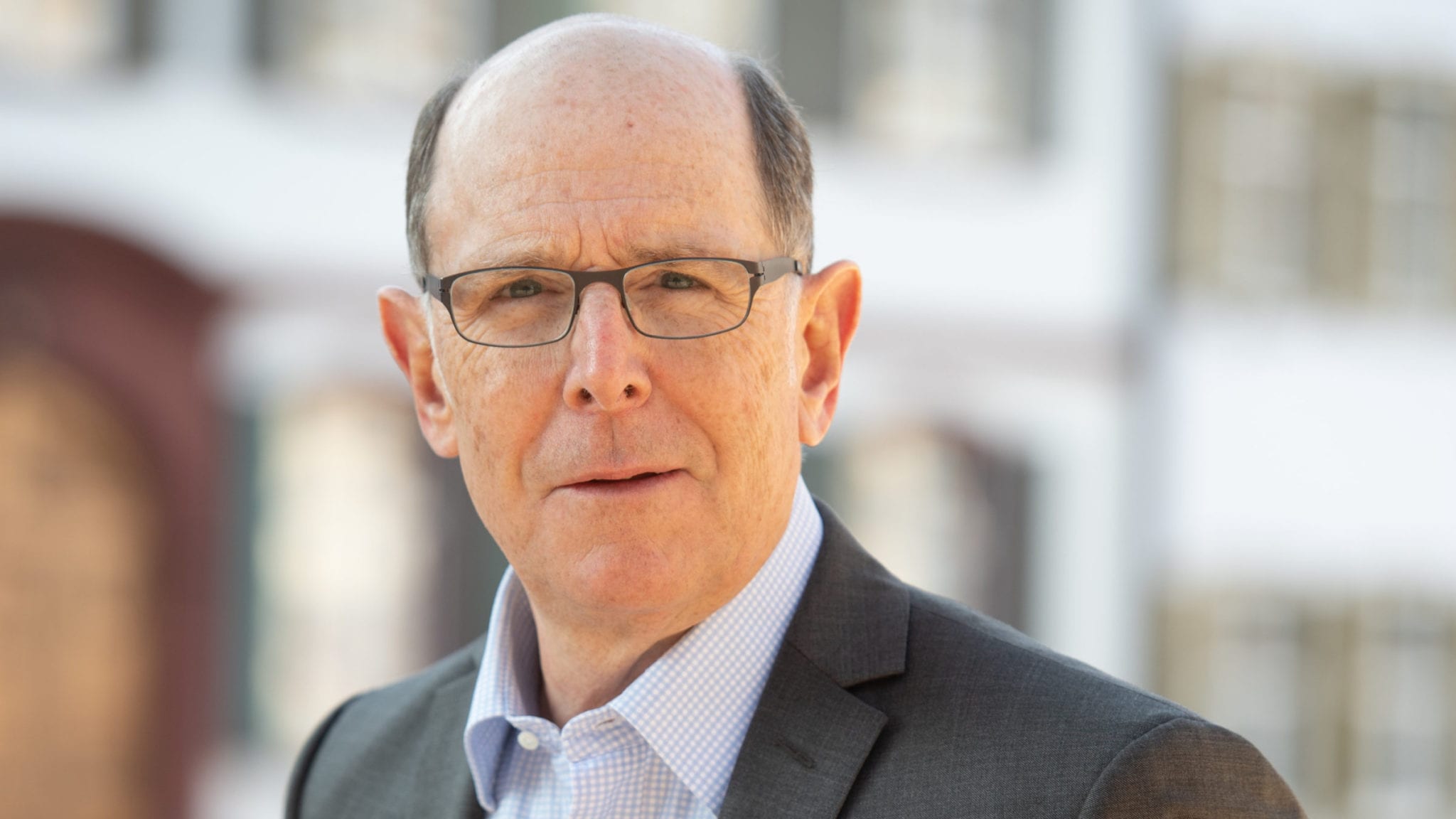 There has been a lot of at­ten­tion for gene ther­a­py in lyso­so­mal stor­age dis­or­ders — but some ef­forts have shown no ben­e­fit and there are some chal­lenges such as the risk of im­muno­genic­i­ty, not­ed Aza­faros chief Olivi­er Morand in an in­ter­view with End­points News. “But still, it ob­vi­ous­ly has a lot of po­ten­tial.”

“I think the re­cur­rent no­tion is that these dis­eases are very com­plex and very se­vere,” Morand not­ed. “So hav­ing sev­er­al treat­ment modal­i­ties and com­bin­ing them may be the way to go for a so­lu­tion.”

For iTeos, it turned out, $75 million could only last so long.

Two years after announcing their eye-catching Series B raise, the Belgian biotech is back with an even larger Series B-2: $125 million.

The now $200 million financing illustrates the vast capital available for those with promising new immuno-oncology compounds, particularly those that might be used in combination with existing therapies. In December, iTeos announced a collaboration with Merck to test its lead compound with Keytruda this year. The proceeds will push forward that trial and help fund the ongoing Phase I/II trials for that compound, EOS-850, and a second one, EOS-448.

In a leap to the gene therapy space, Daiichi Sankyo has dropped $200 million to access Ultragenyx’s manufacturing technology, providing the rare disease biotech with plenty of cash and a stock boost amid a general cash crunch.

For $125 million in cash and a $75 million equity investment, Daiichi Sankyo has bought a non-exclusive license to the IP around two platforms with which it plans to develop AAV-based gene therapy products. The Japanese pharma is purchasing the stock $RARE at $60 per share, more than a third above its current price of $44.43.