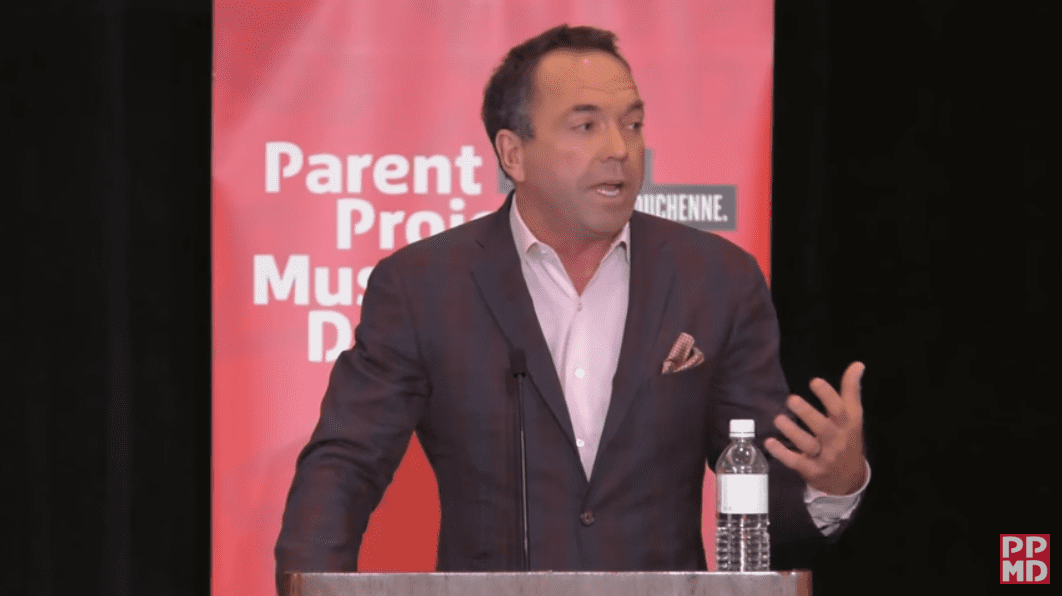 Sarepta’s lousy summer has come to a close — with some encouraging fresh functional data from its limb-girdle muscular dystrophy (LGMD) gene-therapy program.

In February, the drugmaker divulged data from three patients in the first cohort of an open-label Phase I/II study testing the use of an experimental gene therapy — MYO-101 (now called SRP-9003) — in LGMD patients aged four to 15 years.

Data showed the therapy rejuvenated the production, by an average of 51%, of beta-sarcoglycan — the protein required for muscle function that is missing in this patient population. On Friday, Sarepta broke out data that showed that the induced uptick in beta-sarcoglycan did, in fact, translate to functional improvements, nine months post-infusion.

Based on the natural history of the disease, these changes were definitely not expected at these time points, Sarepta executives underscored on a conference call with analysts.