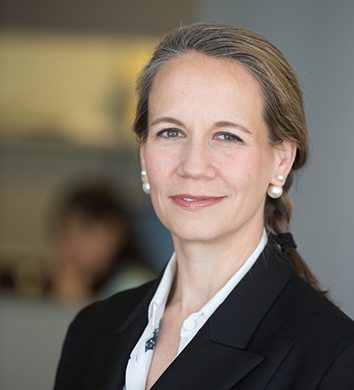 Just days af­ter biotech ri­vals formed an IP al­liance around CRISPR/Cas9 gene edit­ing tech, Ed­i­tas Med­i­cines $ED­IT has fired back in their patent war by bag­ging an ex­clu­sive li­cense to what is be­ing billed as an up­grade to im­prove re­searchers’ abil­i­ty to ed­it genes and fight dis­ease. 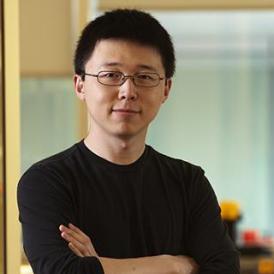 Cpf1 is a pro­tein that has ex­cit­ed in­ves­ti­ga­tors by ap­pear­ing to be a more ver­sa­tile tool than Cas9, mak­ing it pos­si­ble to re­place a DNA se­quence while re­quir­ing on­ly one RNA mol­e­cule, rather than two as in Cas9, to make a cut. Feng Zhang and his col­leagues made waves with this tech just a few months ago, rais­ing the prospect that they had carved a new spot out for them­selves in the fast-grow­ing gene edit­ing world.

The idea that you can ed­it a gene to treat dis­eases has gripped the imag­i­na­tion of aca­d­e­m­ic re­search cen­ters around the world while in­spir­ing a wave of star­tups, must of which got their CRISPR/Cas9 tech from Em­manuelle Char­p­en­tier and Jen­nifer Doud­na.