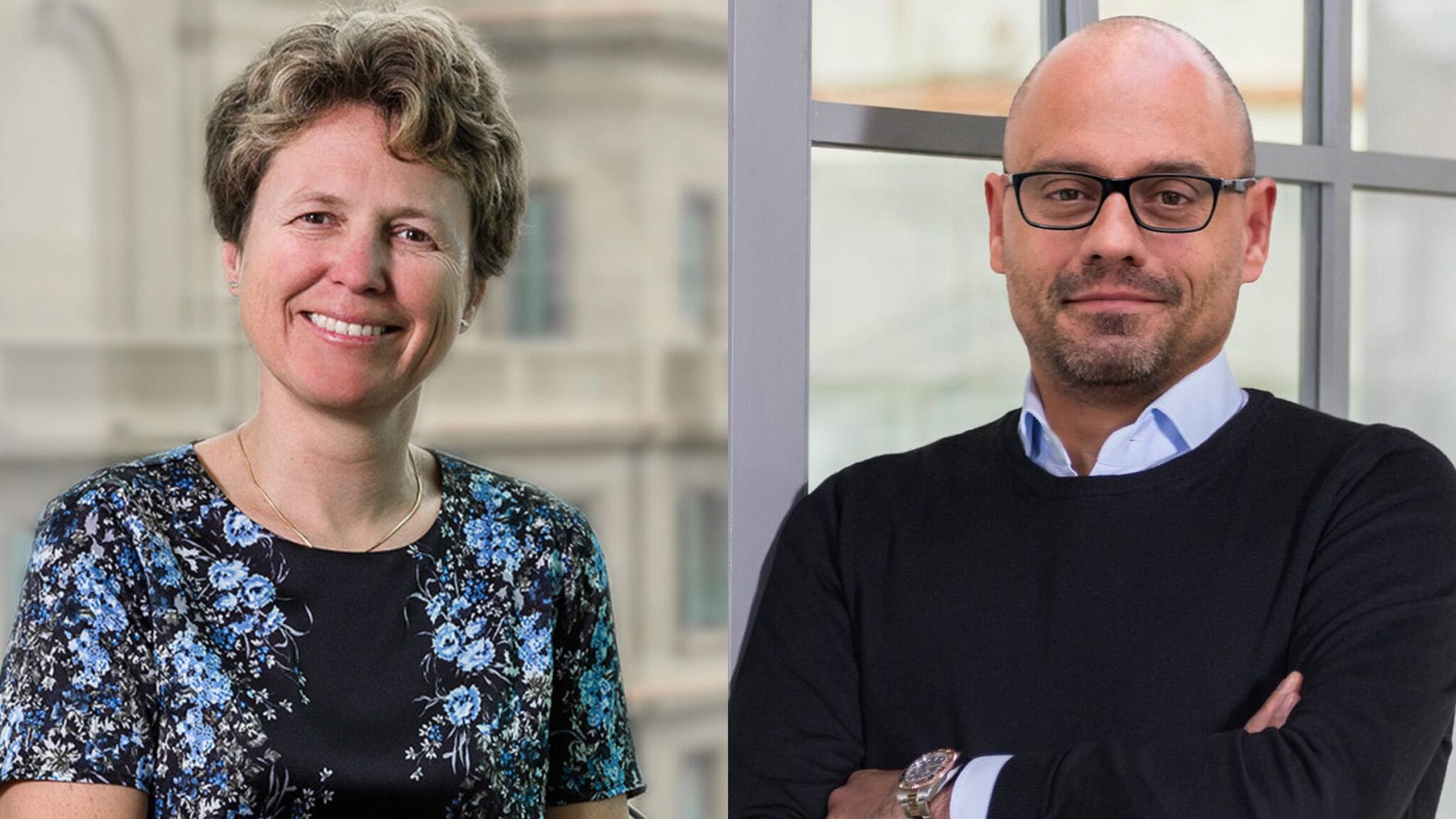 Hav­ing played a part in pi­o­neer­ing biotech ven­ture in­vest­ing in Spain, Ys­ios Bio­Fund has closed its third and largest fund to keep push­ing the en­ve­lope in Eu­rope — and al­so the US.

As much as 60% of the port­fo­lio of Ys­ios Bio­Fund III is al­ready in place, with eight in­vest­ments made over the past year out of the planned 15 — each of which could get up to €20 mil­lion de­pend­ing on the stage.

You can ex­pect 80% of the in­vest­ments to stay in Eu­rope, while the rest goes in search of (of­ten lat­er-stage) op­por­tu­ni­ties in North Amer­i­ca.

“Ys­ios takes lead po­si­tions and works close­ly with en­tre­pre­neur­ial man­age­ment teams,” it wrote in a state­ment. “Em­pha­sis will be placed on build­ing sus­tain­able com­pa­nies with busi­ness mod­els of­fer­ing dual paths to liq­uid­i­ty.”