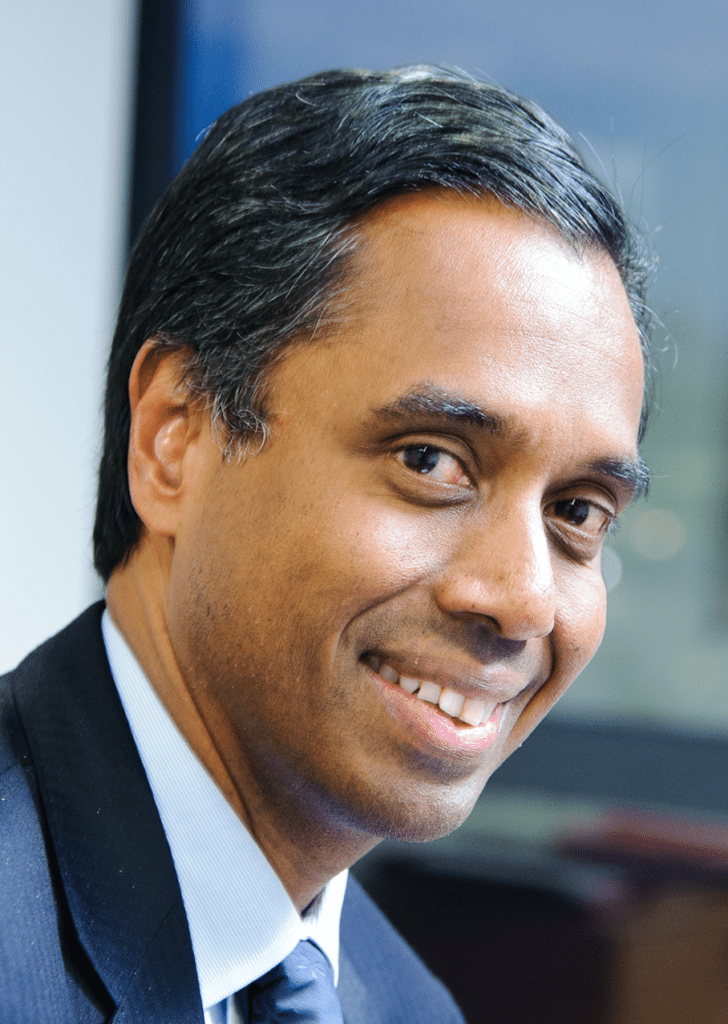 The fo­cus here is on cog­ni­tion — a gold stan­dard cheered on by the FDA in a set of guid­ance doc­u­ments re­leased in Feb­ru­ary. They came just in time for EIP Phar­ma, which launched RE­VERSE-SD in March.

“That’s the first time they’ve said that be­cause they rec­og­nize that it’s re­al­ly hard in the ear­ly stages of Alzheimer’s and in mild Alzheimer’s dis­ease to show an ef­fect on, for ex­am­ple, rates of go­ing in­to a nurs­ing home, be­cause that hap­pens lat­er on,” CEO John Alam tells me. “What mat­ters to pa­tients — when they first get di­ag­nosed — is the mem­o­ry func­tion.”

By tar­get­ing dys­func­tion­al neu­rons and the synaps­es that con­nect them, Alam be­lieves, their drug can di­rect­ly ad­dress mem­o­ry deficits. As such, their study will be “re­al­ly well aligned with the new FDA guid­ance doc­u­ment in terms of how we de­fine ear­ly Alzheimer’s dis­ease and how we’re mea­sur­ing drug ef­fect,” says Alam, a for­mer Ver­tex CMO who head­ed Sanofi’s ag­ing unit be­fore mov­ing on to start EIP Phar­ma. 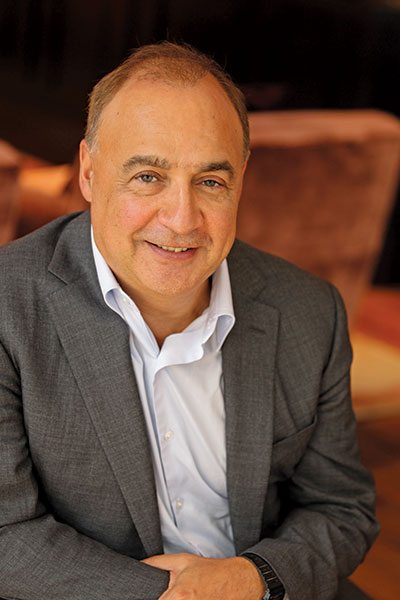 That’s ad­vanced com­pared to the new­com­ers work­ing on nov­el path­ways in Alzheimer’s — a high pro­file start­up, De­nali Ther­a­peu­tics, has on­ly re­cent­ly be­gan Phase I test­ing; Rodin Ther­a­peu­tics, which is work­ing on synap­tic re­silience, has yet to en­ter the clin­ic — and Alam was quick to point it out.

“The things that are in Phase III to­day, the idea for them and con­cep­tion work­ing on them start­ed 10 or more years ago,” he says. “What we’re work­ing on, and the mech­a­nism we’re work­ing on, is tru­ly the state of the art sci­ence of our un­der­stand­ing of [how] ac­tu­al­ly mem­o­ry deficits form.”

Ground­work laid by Ver­tex had al­so al­lowed EIP Phar­ma to be cap­i­tal ef­fi­cient pri­or to this point, en­list­ing a small group of 10 in­di­vid­ual in­vestors to back their ear­li­er study. And it’s that pri­vate net­work that con­nect­ed Alam’s team to Ac­cess In­dus­tries, the first in­sti­tu­tion­al backer.

While Ac­cess had not been known for mak­ing a lot of life sci­ence in­vest­ments, Blavat­nik, the ec­cen­tric bil­lion­aire founder of Ac­cess, had backed biotechs through Clal Bio­sciences and dished out bio­med­ical sci­ence grants at top in­sti­tu­tions around the world. He was, how­ev­er, not di­rect­ly in­volved in the round.

Ac­cess could not be reached for com­ment. Ac­cord­ing to Alam, the two par­ties bond­ed over a vi­sion for the long term — a work­ing drug for Alzheimer’s pa­tients, not a quick ex­it.