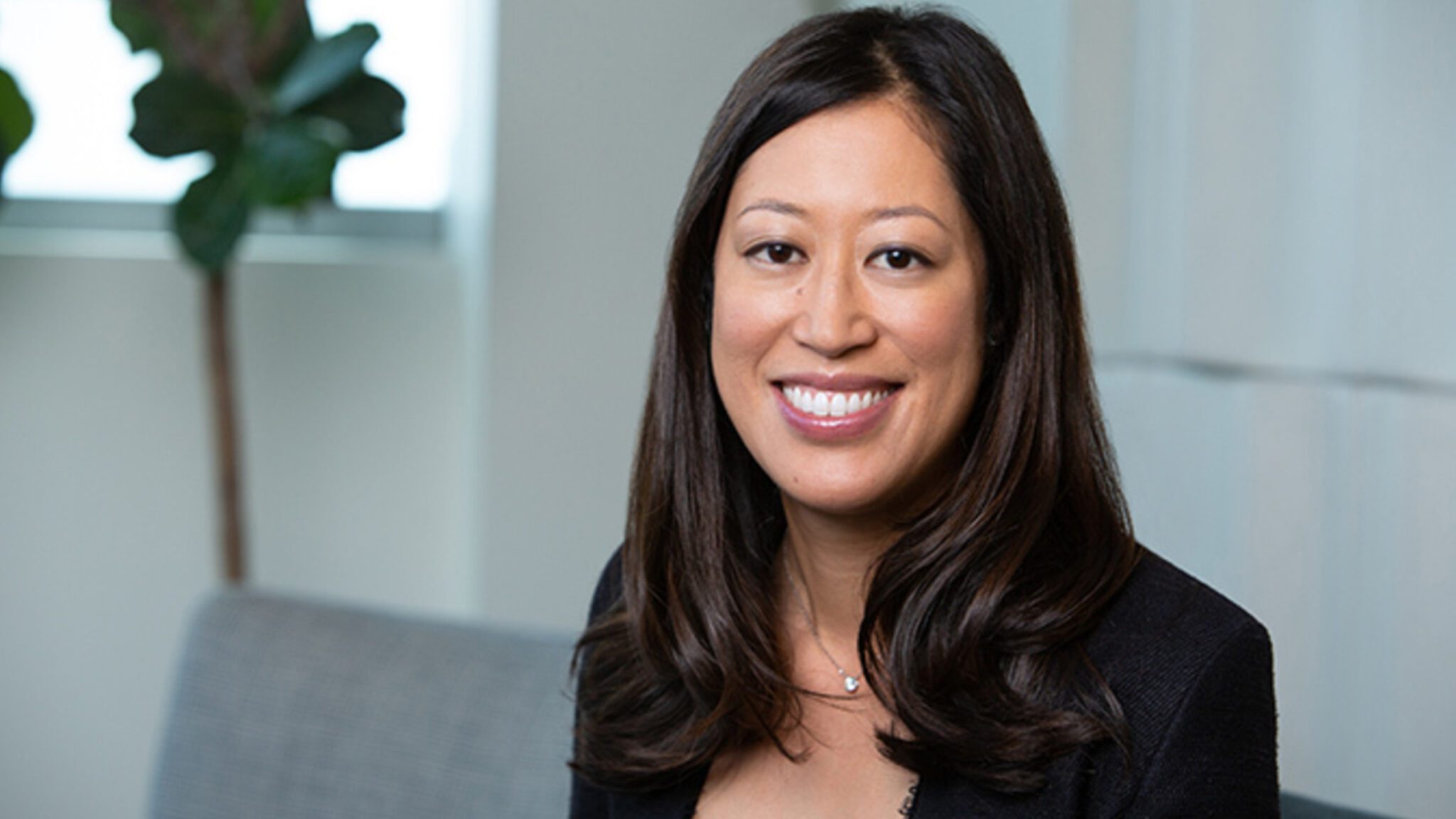 “I hope that [the $70 mil­lion] will get us to a few de­vel­op­ment can­di­dates. So it will re­al­ly progress us and sup­port us over these next few years,” Ly­cia CEO Aet­na Wun Tromb­ley told End­points News.

As part of their part­ner­ship with Eli Lil­ly, the South San Fran­cis­co-based biotech will fo­cus pri­mar­i­ly on 2 in­di­ca­tions – im­munol­o­gy and pain, with the po­ten­tial of go­ing af­ter 5 tar­gets in those two in­di­ca­tions. 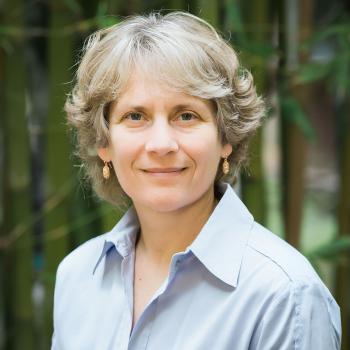 But what ex­act­ly does the com­pa­ny do, and how did they land a deal with Lil­ly worth po­ten­tial­ly $1.6 bil­lion? The com­pa­ny is not en­tire­ly that large ei­ther, with about 20 em­ploy­ees cur­rent­ly and plans to bring that up to 25 by year’s end.

That preprint ul­ti­mate­ly launched Ly­cia out of stealth with $50 mil­lion raised in a Se­ries A last year. 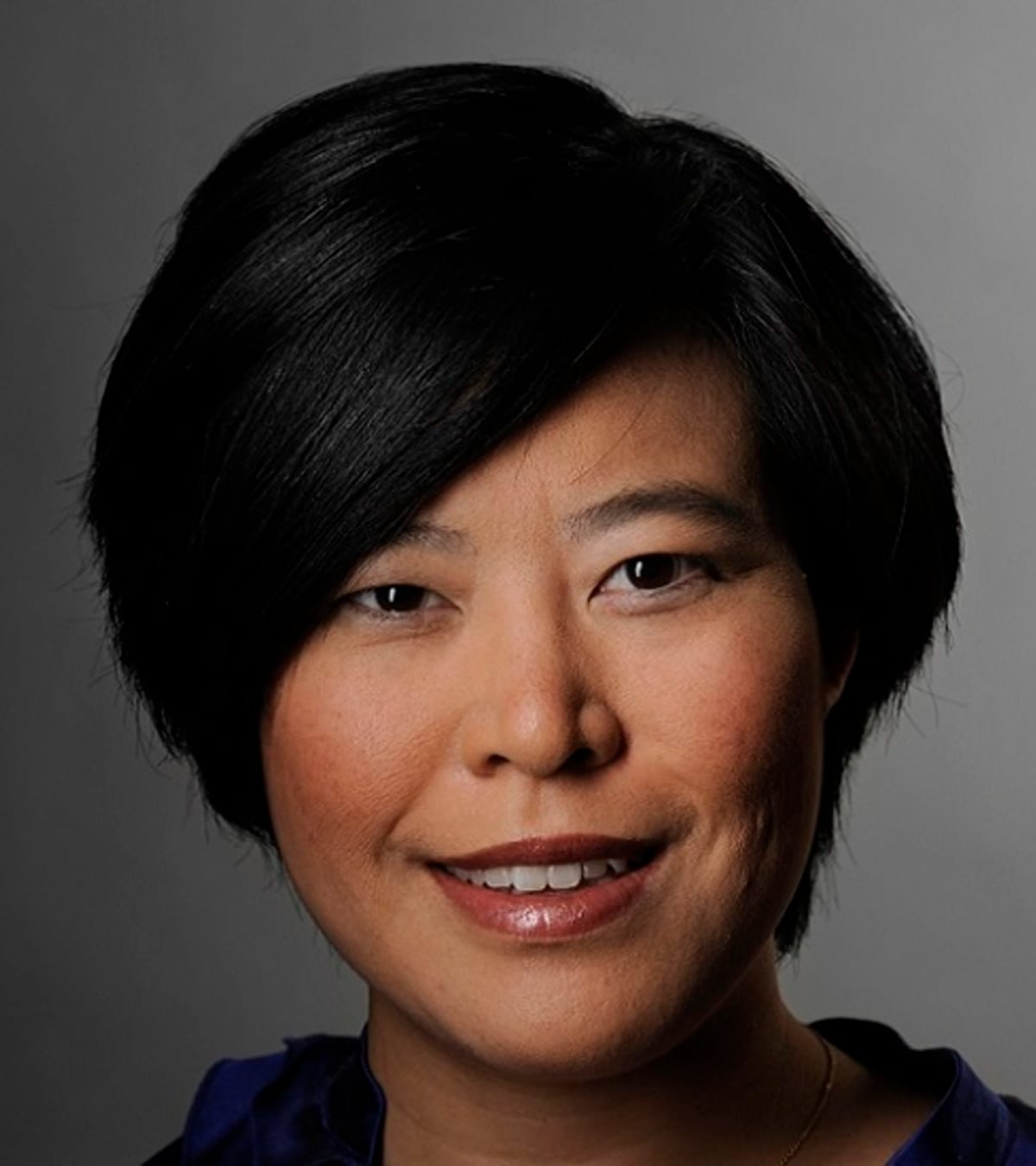 It’s still ear­ly days for Ly­cia and for the pro­tein degra­da­tion field as a whole, which has been hot in the last few years. But the in­vestors be­hind the com­pa­ny be­lieve that some of the clin­i­cal pro­grams now un­der­way at oth­er biotechs could of­fer some key val­i­da­tion for their ap­proach, as they wind up a degra­da­tion 2.0 ef­fort to take the sci­ence an­oth­er big step for­ward.