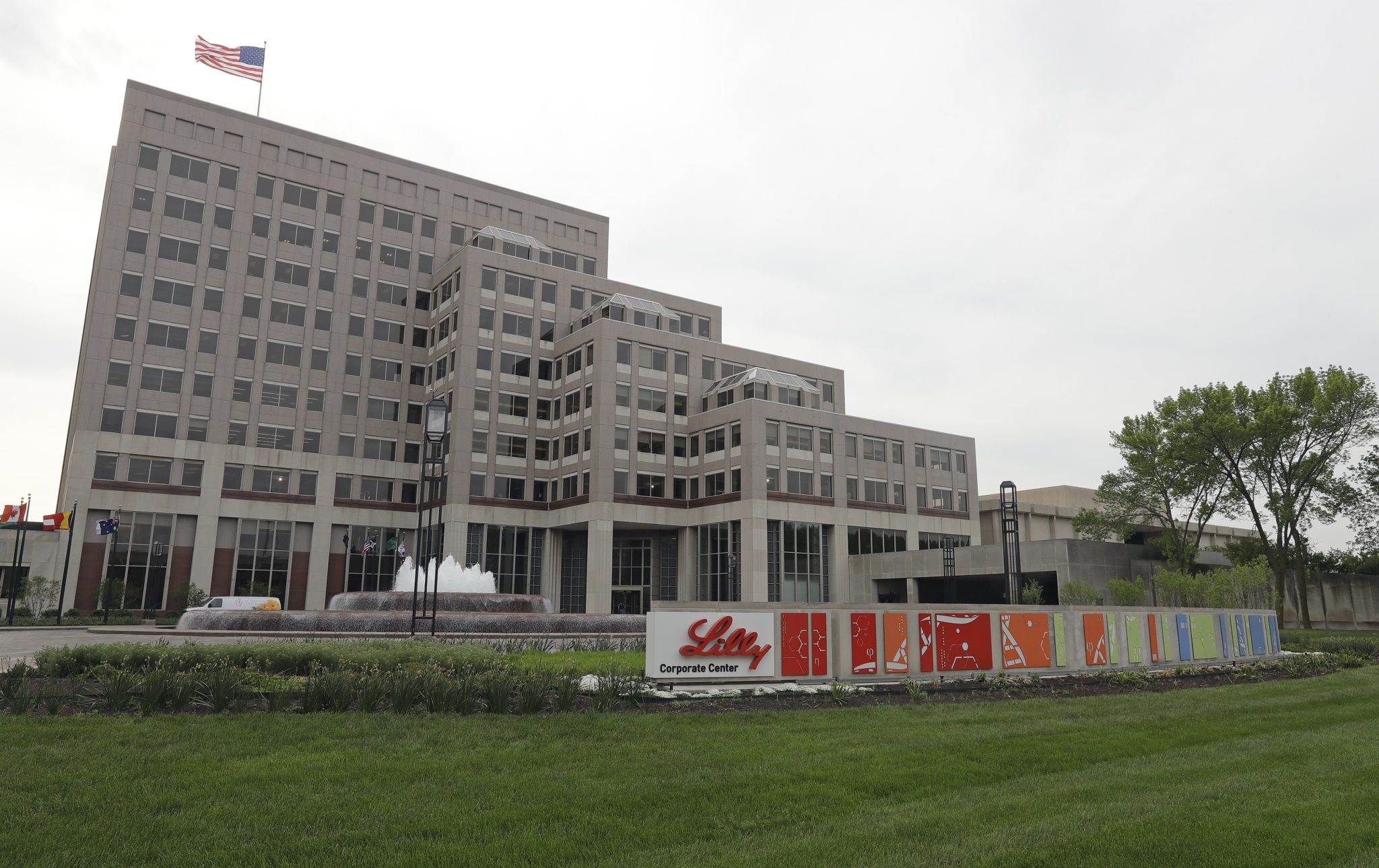 Lund­berg has been a cen­tral fig­ure at Lil­ly over the last 8 years, a cru­cial pe­ri­od that saw out the end of John Lech­leit­er’s ca­reer at the top and the be­gin­ning of a stream of new drug ap­provals that are cen­tral to its longterm suc­cess. It hasn’t al­ways been pret­ty, but the R&D group has kept its eyes on chang­ing stan­dards of care in can­cer, di­a­betes and oth­er dis­eases that have seen some big de­vel­op­ments in the re­cent past. 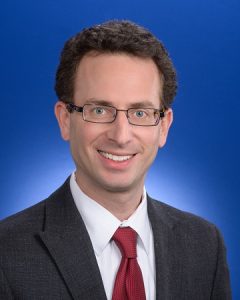 The ques­tion now is whether Lund­berg — who al­so led dis­cov­ery re­search at As­traZeneca be­fore mak­ing the leap to Lil­ly — will ac­tu­al­ly go ahead and re­tire or sim­ply jump to a new job af­ter a de­cent in­ter­val, a path fol­lowed by a grow­ing num­ber of se­nior ex­ecs who have found new ca­reers in the com­fort­ing arms of a boom­ing VC com­mu­ni­ty.

Skovron­sky — most re­cent­ly the de­vel­op­ment chief at Lil­ly — joined the com­pa­ny back in 2010, when Lech­leit­er bought out Avid Ra­dio­phar­ma­ceu­ti­cals in or­der to get its hands on a brain-imag­ing tech­nol­o­gy that could high­light be­ta-amy­loid in the brain. Lil­ly has spent years and a for­tune pur­su­ing new ways to al­ter the tra­jec­to­ry of Alzheimer’s, with noth­ing to show for it so far.

The com­pa­ny has had much bet­ter suc­cess with can­cer, as it demon­strat­ed yes­ter­day with the ap­proval of abe­maci­clib, a CDK 4/6 drug which will now go head to head with two ma­jor league ri­vals al­ready on the mar­ket. Lil­ly says the drug will be sold as Verzenio.

Eli Lil­ly has made a shift­ing set of promis­es on the R&D front, with­out ac­tu­al­ly de­liv­er­ing right on sched­ule. One of the lat­est up­dates on that score in­clud­ed a promise of 20 new drugs ap­provals in a decade run stretch­ing from 2014 to 2023. Ricks al­so has been chang­ing up the pipeline fo­cus some­what, while cut­ting in­to the staff in a move to re­duce costs by elim­i­nat­ing 8.5% of its em­ploy­ee ros­ter.

— Myles O’Neill is tak­ing over the lead role in man­u­fac­tur­ing.

— Aar­ti Shah, SVP and chief of in­for­ma­tion tech, is be­ing bumped up a lev­el to EVP.

Everyone in the cancer R&D arena is looking to build new franchises around better drugs and combos. And one busy pocket of that space is centered entirely on creating an IL-2 drug that can be as effective as the original without the toxicity that damned it to the sidelines.

Alkermes $ALKS formally tossed its hat into the ring of contenders at virtual ESMO today, highlighting the first glimpse of efficacy for their candidate, ALKS 4230, as both a monotherapy as well as in combination with Merck’s Keytruda.

Where many Big Pharmas would be reluctant to put a peak sales figure on their late-stage drugs, Pfizer CEO Albert Bourla has shrugged off the usual diffidence to outline where the pharma giant expects to get $15 billion-plus.

The list, outlined this week during their investor presentations, is topped by 3 drugs in the $3 billion-plus peak sales category. They are:

Nine months after Seattle Genetics nabbed an accelerated approval for its Astellas-partnered antibody-drug conjugate Padcev, the partners said the therapy has nailed a confirmatory Phase III, proving its worth in locally advanced or metastatic urothelial cancer.

Yesterday, after sustained public pressure as Moderna released its Phase III Covid-19 trial blueprint, Pfizer released its own full trial design for their vaccine trials. The move was designed to boost transparency and shore up public trust in the vaccines, but it also revealed differences in how the two companies are approaching the much-watched studies while failing to satisfy the demands of the fiercest advocates for transparency.

Regeneron and Sanofi took another step forward in the long march towards a greatly expanded market for their late-bloomer PD-1 checkpoint Libtayo.

The two occasional allies posted an objective response rate of 31% for Libtayo among 84 patients suffering from advanced cases of basal cell carcinoma at virtual ESMO. That spotlights progress for 26 patients, 5 of whom had a complete response. The data also reflect a boost in the number of responses seen from the last cut of the numbers.

CAR-T therapies were hailed as a breakthrough when Novartis received the first FDA approval for Kymriah back in 2017. Though highly effective at treating certain types of blood cancers, CAR-Ts are also associated with severe and potentially deadly side effects, including lethal instances of cytokine release syndrome.

With this in mind, Autolus Therapeutics is looking to take a crack at a safer CAR-T and presented Phase II cohort data for its AUTO3 program at virtual ESMO 2020. The data showed that, among the 35 patients in the cohort being treated for r/r diffuse large B cell lymphoma, there were no instances of Grade 3 or higher CRS. Eight individuals saw Grade 1 inflammation while another four patients reached Grade 2.

A small biotech that has talked up a potentially promising but unproven treatment for Covid-19 enlisted an unusual member for its study’s Data and Safety Monitoring Board: a sitting Republican congressman with close ties to the CEO and a history of mask skepticism.

NeuroRx, an Israeli biotech testing a lung inflammation drug in Covid-19 patients, tapped Maryland Rep. Andy Harris for the DSMB, Politico reported. Harris is an anesthesiologist but not a biostatistician, and he has questioned the CDC about a “cult of masks” in the US. Harris has known NeuroRx CEO Jonathan Javitt since the two worked at Johns Hopkins together over 20 years ago.

Researchers are still waiting to see how much any of the vaunted KRAS drugs now in the clinic can, after decades of preclinical research and some early human studies, help patients. But while they do, two of the leading developers will look to see whether a KRAS-KRAS combo might pose a better shot than any KRAS alone.

Boehringer Ingelheim and Mirati have signed a collaboration to combine Mirati’s closely-watched lead KRAS inhibitor, MRTX849, in a clinical trial with the pan-KRAS blocker that Boehringer has quietly developed with high expectations behind their flashier contenders.