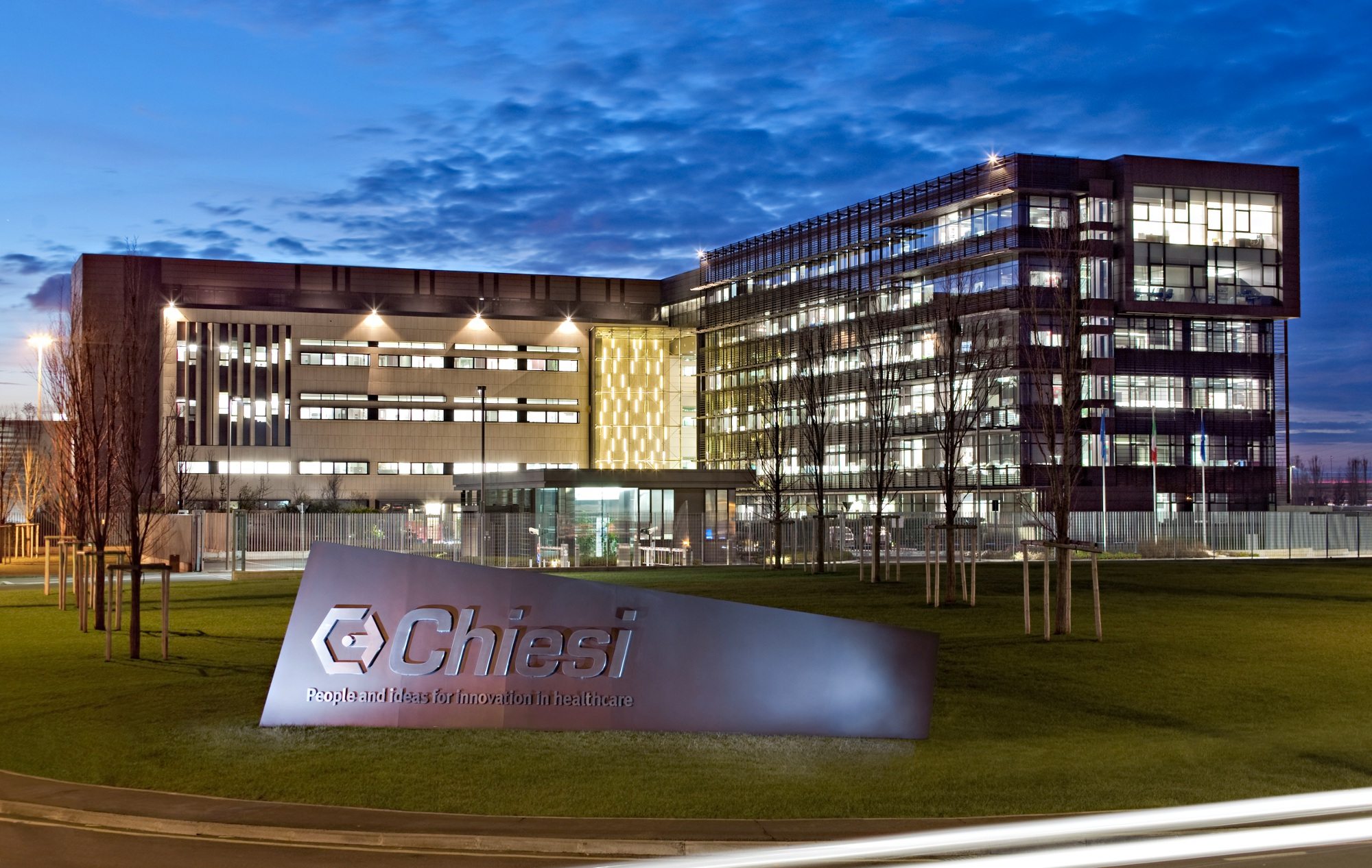 Five years af­ter Italy’s Chiesi built up its rare dis­ease ef­forts through ac­quir­ing Zymenex, the EMA has come through with a mar­ket­ing OK for a drug ob­tained in that deal. 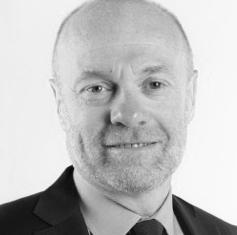 The largest of those tri­als, a Phase III, en­rolled 25 pa­tients, and found re­duc­tion in serum oligosac­cha­rides for both the adult and pe­di­atric sub-groups. Those un­der 18 showed pos­i­tive im­prove­ment in func­tion­al tests like the three-minute stair climb­ing test and six-minute walk­ing test, while the adult group achieved sta­bi­liza­tion com­pared to the place­bo arm (who ex­pe­ri­enced more de­cline than the drug arm).

“Lamzede is the first ap­proved treat­ment with dis­ease mod­i­fy­ing po­ten­tial for al­pha-man­nosi­do­sis and there­fore, our next goal is to make this treat­ment avail­able to pa­tients in Eu­rope as soon as pos­si­ble,” said Alessan­dro Chiesi, head of Eu­rope at the Chiesi Group. “The mar­ket­ing au­tho­ri­sa­tion of Lamzede in the EU is a sig­nif­i­cant step­ping stone for pa­tients suf­fer­ing from this dev­as­tat­ing dis­ease and re­in­forces the Chiesi Group’s role in the com­plex and chal­leng­ing world of rare dis­eases.”