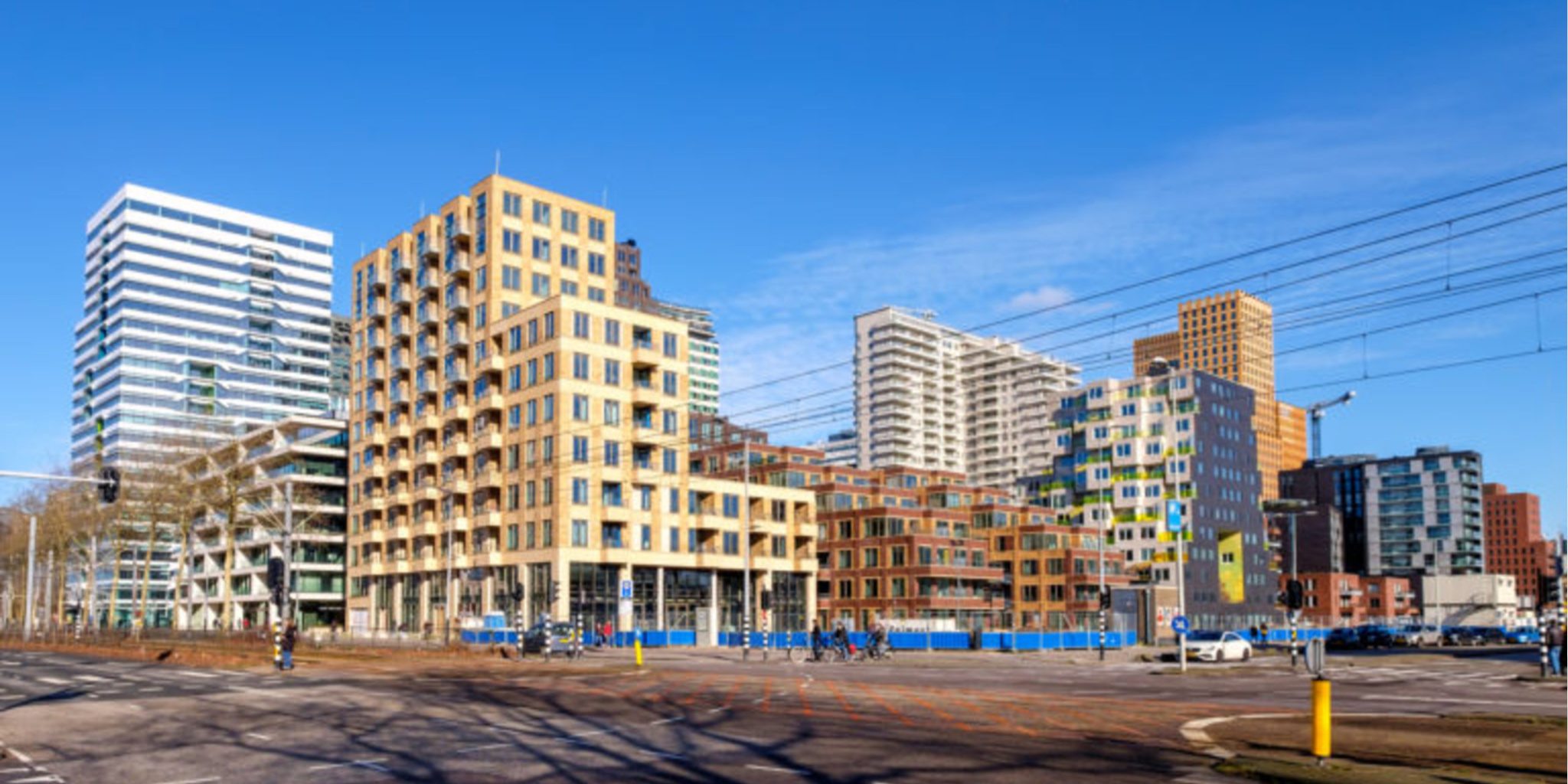 “The tem­po­rary cuts in ac­tiv­i­ties are re­quired be­cause it has al­so be­come clear that the agency will lose more staff than ini­tial­ly an­tic­i­pat­ed,” the EMA says, not­ing that it ex­pects staff de­par­tures to ac­cel­er­ate as the move to Am­s­ter­dam in March 2019 ap­proach­es.

Due to em­ploy­ment rules in the Nether­lands, the EMA says it will not be able to bring some 135 short-term con­tract em­ploy­ees with it in the move.

Brac­ing for the de­par­tures, the EMA says it has launched a com­pre­hen­sive staff re­cruit­ment pro­gram, but in the near term will have to “repri­or­i­tize its re­sources to ful­ly main­tain its core ac­tiv­i­ties,” such as re­view­ing mar­ket­ing au­tho­riza­tion ap­pli­ca­tions and over­see­ing safe­ty sur­veil­lance.

On an in­ter­na­tion­al lev­el, the agency will con­tin­ue to fo­cus on prod­uct spe­cif­ic is­sues and will still car­ry out Ar­ti­cle 58 pro­ce­dures, but will re­duce its role in har­mo­niza­tion ef­forts and take on oth­er glob­al pub­lic health is­sues “on a case-by-case ba­sis.”

The EMA al­so says it will stop launch­ing new pro­ce­dures re­lat­ed to clin­i­cal da­ta pub­li­ca­tion as of Au­gust, but will process all da­ta pack­ages sub­mit­ted through Ju­ly 2018.