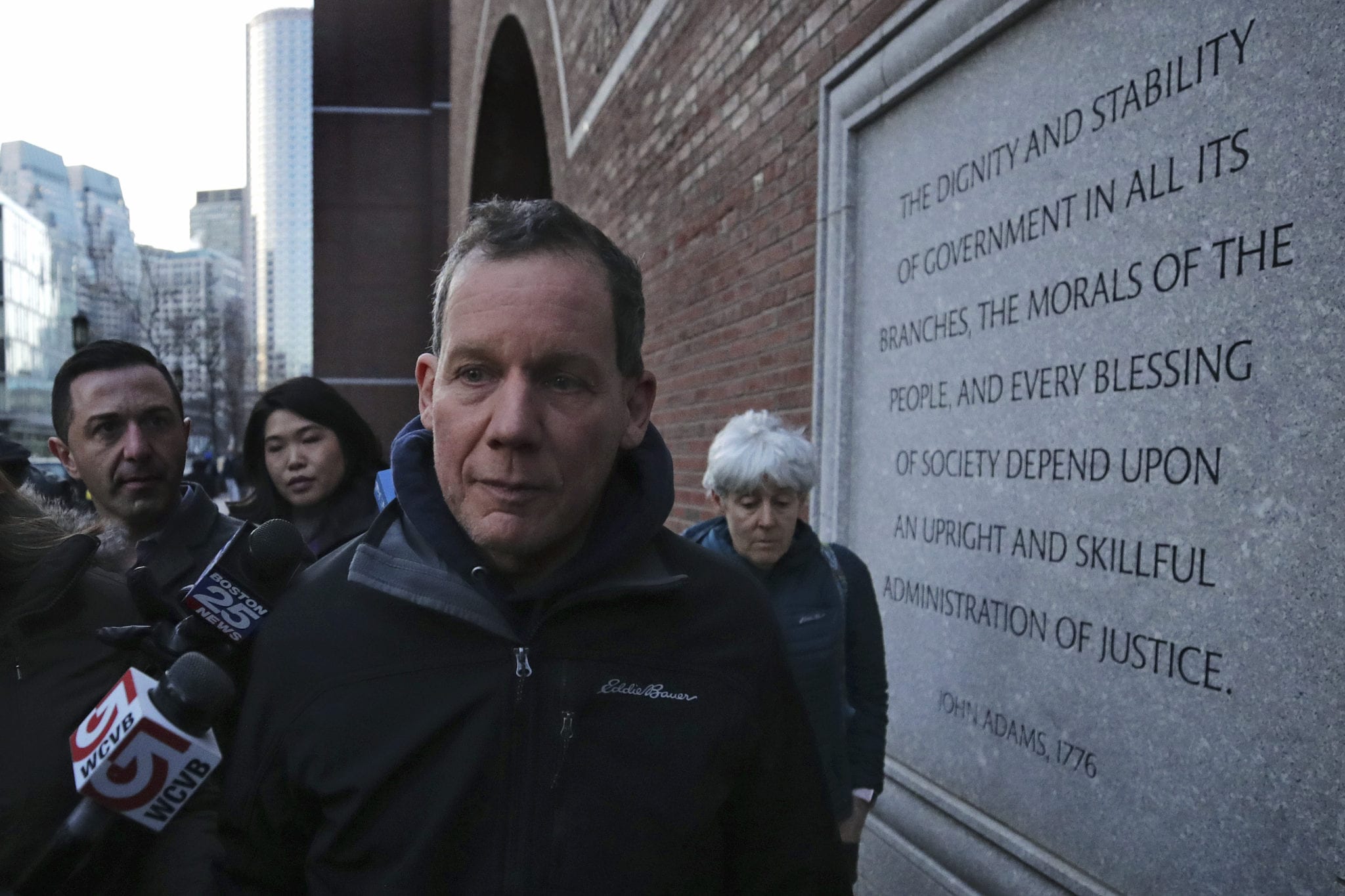 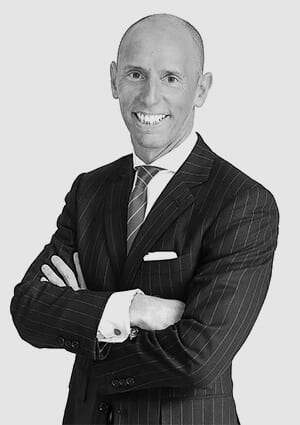 Lieber hired Marc Mukasey, a crim­i­nal at­tor­ney who de­fend­ed for­mer Navy Seal Ed­ward Gal­lagher against war crime charges last year and cur­rent­ly rep­re­sents Er­ic Trump in a New York state fraud case, the New York Times first re­port­ed. And on Fri­day, he filed suit against Har­vard, al­leg­ing the uni­ver­si­ty aban­doned him and their re­spon­si­bil­i­ty to in­dem­ni­fy him or aid his le­gal de­fense.

The le­gal ma­neu­ver­ing sets Lieber apart from the oth­er re­searchers caught up in the Jus­tice De­part­ment’s ef­fort to weed out sci­en­tists it claims were si­phon­ing re­search from the US to Chi­na, un­der the so-called Thou­sand Tal­ents pro­gram. The drag­net had large­ly caught up grad­u­ate stu­dents and pro­fes­sors of Chi­nese ori­gin, some of whom left the coun­try or oth­er­wise did not con­test charges in court.

The new law­suit ar­gues that Har­vard ben­e­fit­ed from years of Lieber’s re­search, on­ly to dis­tance them­selves en­tire­ly when fed­er­al of­fi­cials rolled in. He is cur­rent­ly on paid leave from the uni­ver­si­ty.

Pros­e­cu­tors say Lieber signed an agree­ment to be­come a “strate­gic sci­en­tist” at the Wuhan Uni­ver­si­ty of Tech­nol­o­gy in Chi­na, a po­si­tion that grant­ed him $200,000 per year in liv­ing ex­pens­es and salary and an­oth­er $1.5 mil­lion to open a sec­ond lab in the Chi­nese city. They added that he was se­lect­ed for Thou­sand Tal­ents — a pro­gram meant to re­cruit top for­eign sci­en­tists that fed­er­al of­fi­cials say was a con­duit to steal­ing re­search — in 2012 but claimed to have nev­er tak­en part in the pro­gram when he was in­ter­viewed by fed­er­al of­fi­cials in 2018.

He could face more than 10 years in prison for fail­ing to dis­close the Chi­nese fund­ing, fil­ing false tax re­turns and fail­ing to re­port a for­eign bank ac­count. 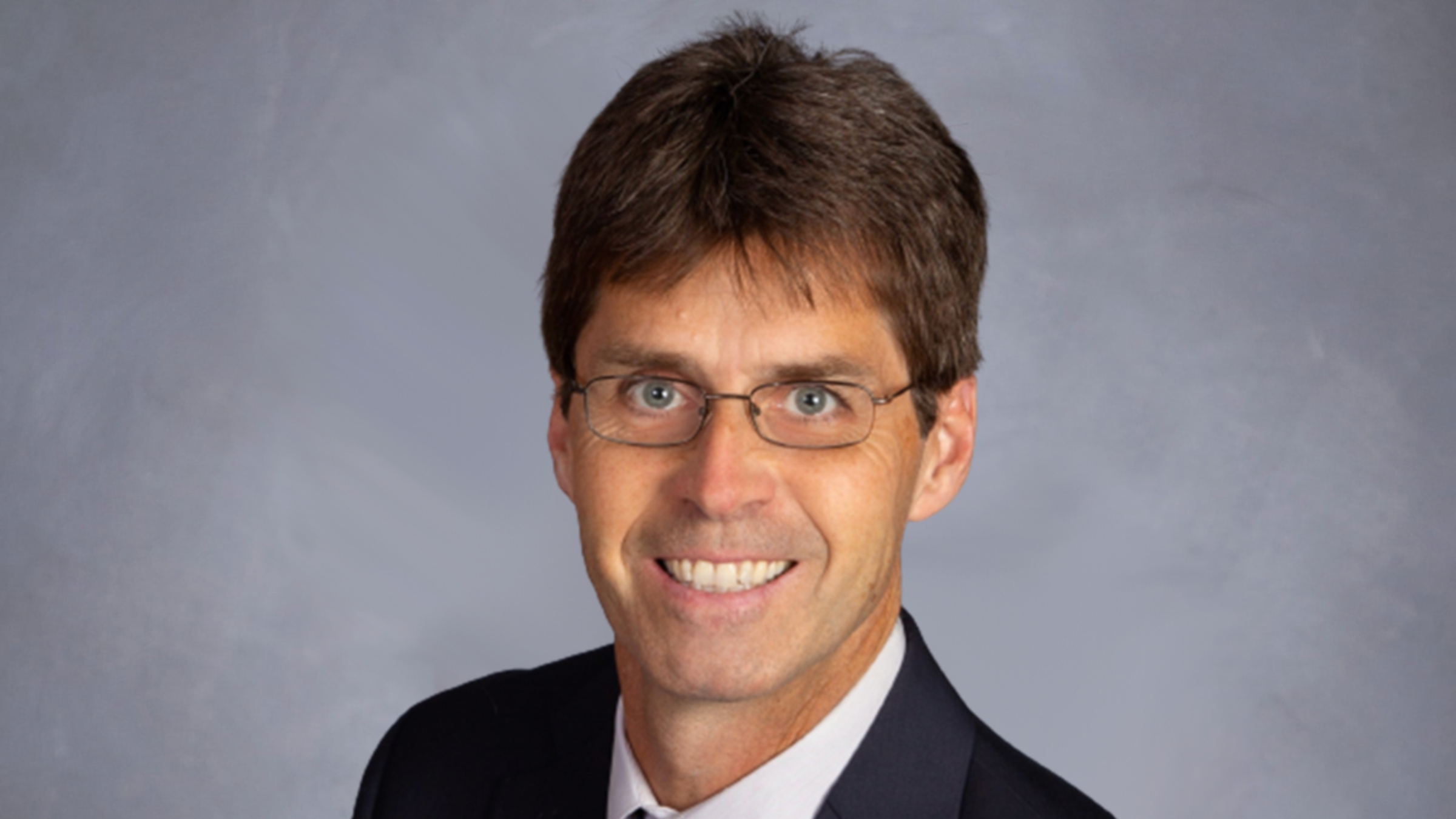 Another biotech is feeling the chill of the bear market, laying off staff in an effort to preserve cash.

Cancer immunotherapy startup OncoSec Medical announced Tuesday evening it would lay off about 45% of its workforce, or 18 employees, it estimated in an SEC filing. OncoSec made the move to better position the company to complete a Phase II trial for its sole program in melanoma, CEO Robert Arch said in a statement.