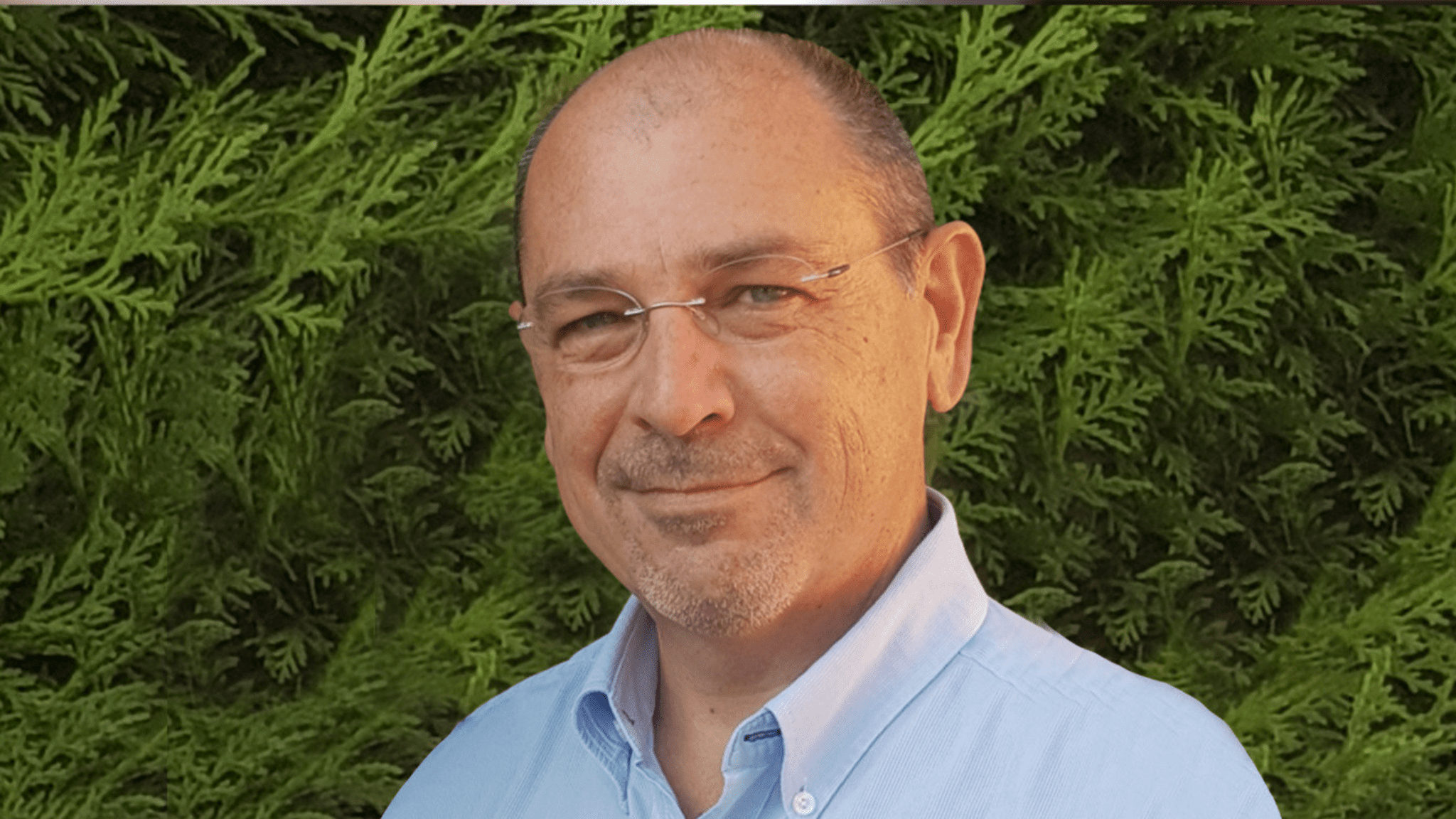 On the hunt for a pipeline that keeps on giv­ing, a vet­er­an group of en­docri­nol­o­gists have earned new back­ers for a biotech it thinks can of­fer a tar­get-rich en­vi­ron­ment for pep­tide drugs.

Amolyt Phar­ma has put to­geth­er an $80 mil­lion Se­ries B, the French-Amer­i­can biotech an­nounced, aim­ing main­ly to push for­ward re­search in­to rare en­docrine dis­eases and its lead pro­gram for hy­poparathy­roidism. The round comes a lit­tle more than two years af­ter the com­pa­ny’s Se­ries A and about two weeks be­fore Amolyt un­veils new da­ta for that lead can­di­date.

CEO Thier­ry Abri­b­at told End­points News in an in­ter­view that Amolyt is the third biotech he’s found­ed, with the pre­vi­ous two be­ing ac­quired by Big Phar­ma com­pa­nies. But this time around, he and his team have more of a stretch goal in mind.

“We’re very fo­cused on the en­docrine field be­cause the long term vi­sion is this port­fo­lio could be­come a fran­chise,” Abri­b­at told End­points. “Be­cause we’re work­ing with en­docri­nol­o­gists, at some point when the first prod­uct reach­es ap­proval, we can com­mer­cial­ize it and have the fol­low-on prod­ucts be­ing com­mer­cial­ized by the same com­mer­cial Phase IV.”

Some hy­poparathy­roidism pa­tients’ cal­ci­um lev­els are bad enough to where they de­vel­op kid­ney prob­lems — about 25%, Abri­b­at said — and ac­cu­mu­late too much cal­ci­um in urine. Oth­ers may suf­fer from low bone mass.

The da­ta Amolyt will re­veal in a few weeks come from a mul­ti­ple as­cend­ing dose study in healthy vol­un­teers, where the biotech hopes to show cal­ci­um lev­els in the serum can be sta­ble while tak­ing the ex­per­i­men­tal drug. Amolyt has al­ready start­ed en­rolling a tri­al in hy­poparathy­roidism pa­tients, with da­ta ex­pect­ed in mid-2022.

All eyes are turn­ing to­ward the AZP-3601 da­ta re­lease, slat­ed for Oct. 1. Should the re­sults prove pos­i­tive, Abri­b­at hopes they can launch Amolyt to greater heights in the en­docrine field.

“We don’t re­al­ly have a tech­nol­o­gy plat­form in the com­pa­ny, the plat­form is the peo­ple who have been work­ing in en­docrinol­o­gy for a very long time,” Abri­b­at said.