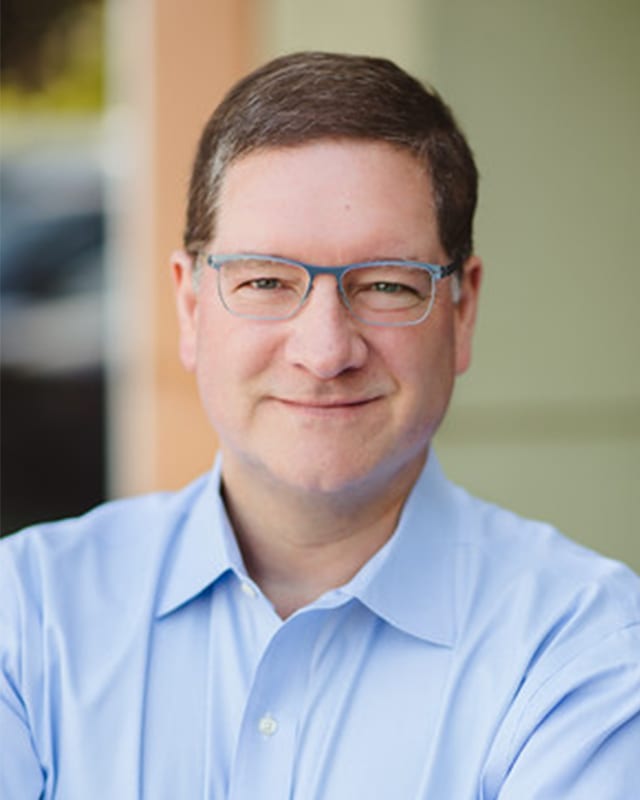 → Two months af­ter we broke the sto­ry that For­ma Ther­a­peu­tics had axed R&D staff in a ma­jor re­or­ga­ni­za­tion of the com­pa­ny, found­ing CEO Steve Tre­gay is now join­ing the ex­o­dus. He’s be­ing re­placed at the helm by Genen­tech vet and chief strat­e­gy of­fi­cer Frank Lee. Lee, whose last ti­tle at Genen­tech was se­nior vice pres­i­dent, glob­al prod­uct strat­e­gy, had a di­rect hand in launch­ing some of the big biotech’s top fran­chise drugs 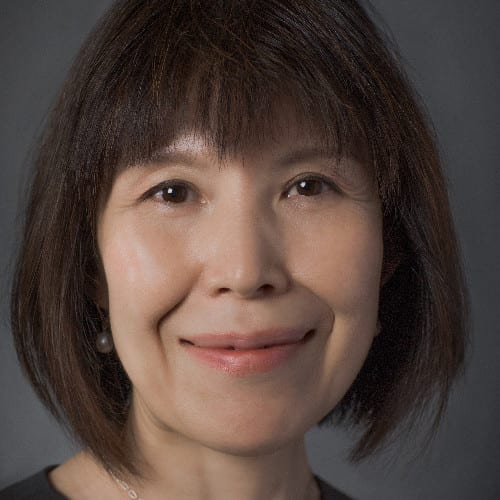