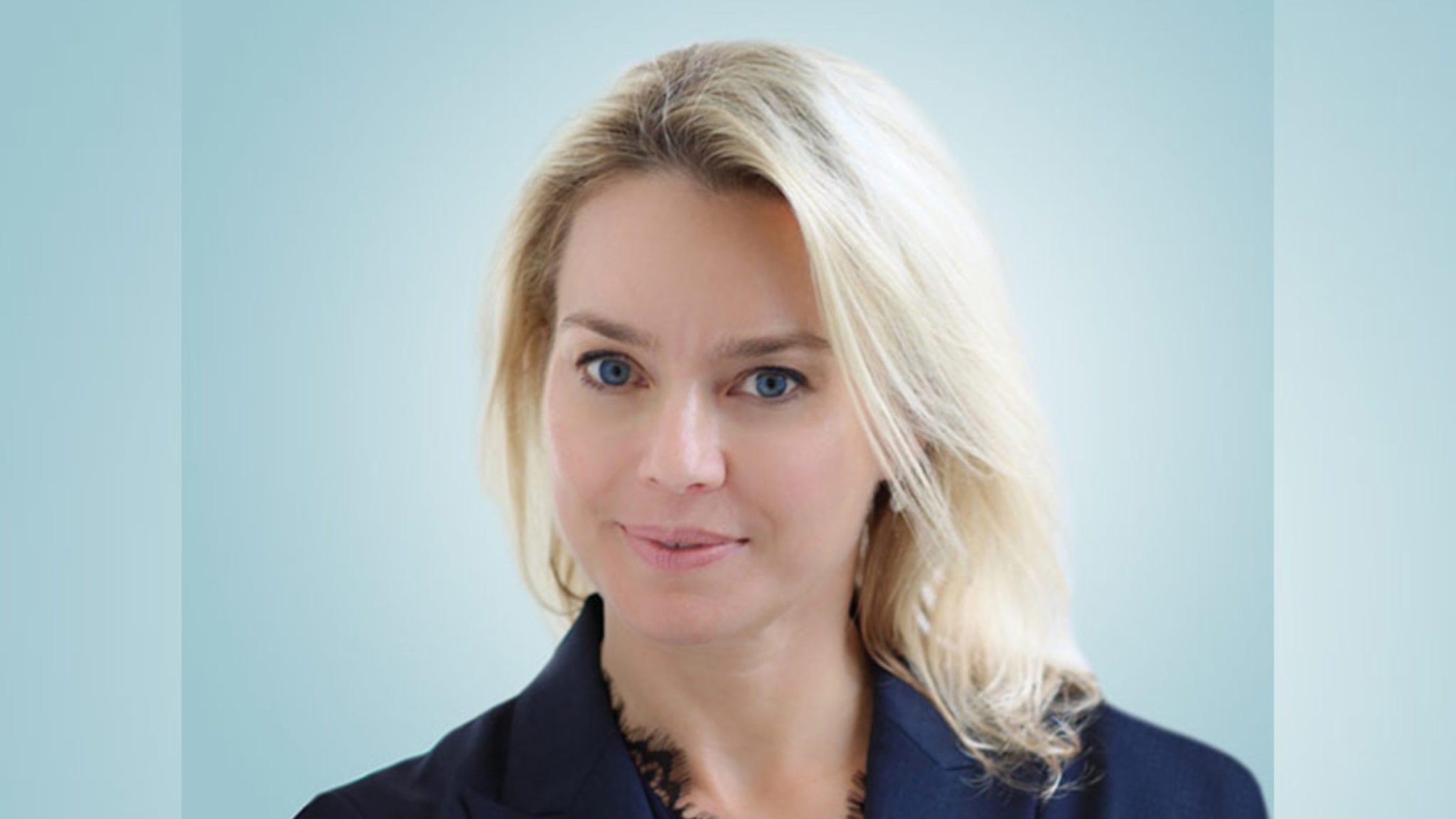 Es­cape Bio has drift­ed from the fo­cus that earned it a $63 mil­lion Se­ries A in 2017, but that hasn’t hin­dered the com­pa­ny’s abil­i­ty to raise cash from bluechip in­vestors.

In what was pub­licly billed as a crossover round, the neu­ro­science start­up took home $73 mil­lion in a raise led by Welling­ton Cap­i­tal Man­age­ment and joined by a slate of new and old in­vestors in­clud­ing the VC arms of No­var­tis and J&J. That mon­ey will help push two ex­per­i­men­tal drugs deep­er in­to the clin­ic, in­clud­ing one that pits them in a race with De­nali and Bio­gen, as the com­pa­ny tries to build a pre­ci­sion neu­ro­science base in South San Fran­cis­co.