But get­ting the Mer­ck-part­nered drug to the right pa­tients re­mains a chal­lenge, some­thing the com­pa­nies are hop­ing to change with the new da­ta cut. 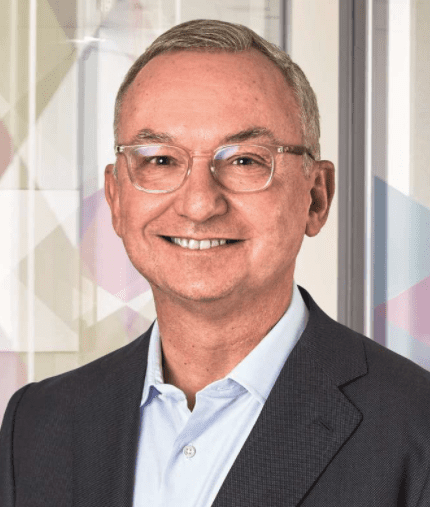 While the re­sults are more or less ex­pect­ed, José Basel­ga, As­traZeneca’s chief of can­cer R&D, high­light­ed the fact that 66% of the pa­tients on the con­trol arm had crossed over to Lyn­parza.

“So if de­spite 67% crossover, which is a very high num­ber, you see an im­prove­ment in sur­vival, the ques­tion that we’re an­swer­ing is no longer a ques­tion on whether ola­parib im­proves sur­vival or not — the an­swer is yes — but the ques­tion that we’re an­swer­ing in an in­di­rect fash­ion is do we need to start ola­parib ear­li­er or not,” he said. “And I think that that’s what this is telling. So I think that this be­comes a very clear in­di­ca­tion that we need to start ola­parib ear­ly in the in­tend­ed use as op­posed to wait.” 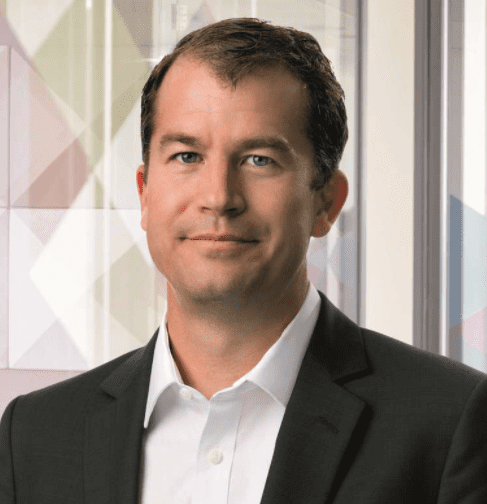 It re­mains to be seen whether that would con­vince more physi­cians to adopt that 15-gene as­say, the com­pan­ion di­ag­nos­tic for Lyn­parza in the mCR­PC set­ting that As­traZeneca es­ti­mates would find about one in four pa­tients el­i­gi­ble. The drug is, af­ter­all, the first tar­get­ed ther­a­py ap­proved for this space.

“In PRO­found, the over­all sur­vival ben­e­fit cre­ates an im­por­tant im­pe­tus for health­care prac­ti­tion­ers around the globe to em­brace test­ing; they want to en­sure each pa­tient is matched with the tar­get­ed med­i­cine from which he will most ben­e­fit,” he wrote to End­points News.

It’s been a record year for biotech IPOs, and the execs at Nasdaq would like nothing better than to see that momentum continue into the first half of next year.

Since January, 72 biotech and biopharma companies have hit Wall Street, according to Nasdaq head of healthcare listings Jordan Saxe, together raising $13.2 billion.

The latest is Flagship’s Foghorn Therapeutics, which priced its shares last night at $16 apiece, the midpoint of a $15 to $17 range. The Cambridge, MA-based biotech — which initially filed for a $100 million raise on Oct. 2 — is netting $120 million from a 7.5 million-share offering. The proceeds will go right into its gene traffic control platform, including two lead preclinical oncology candidates.