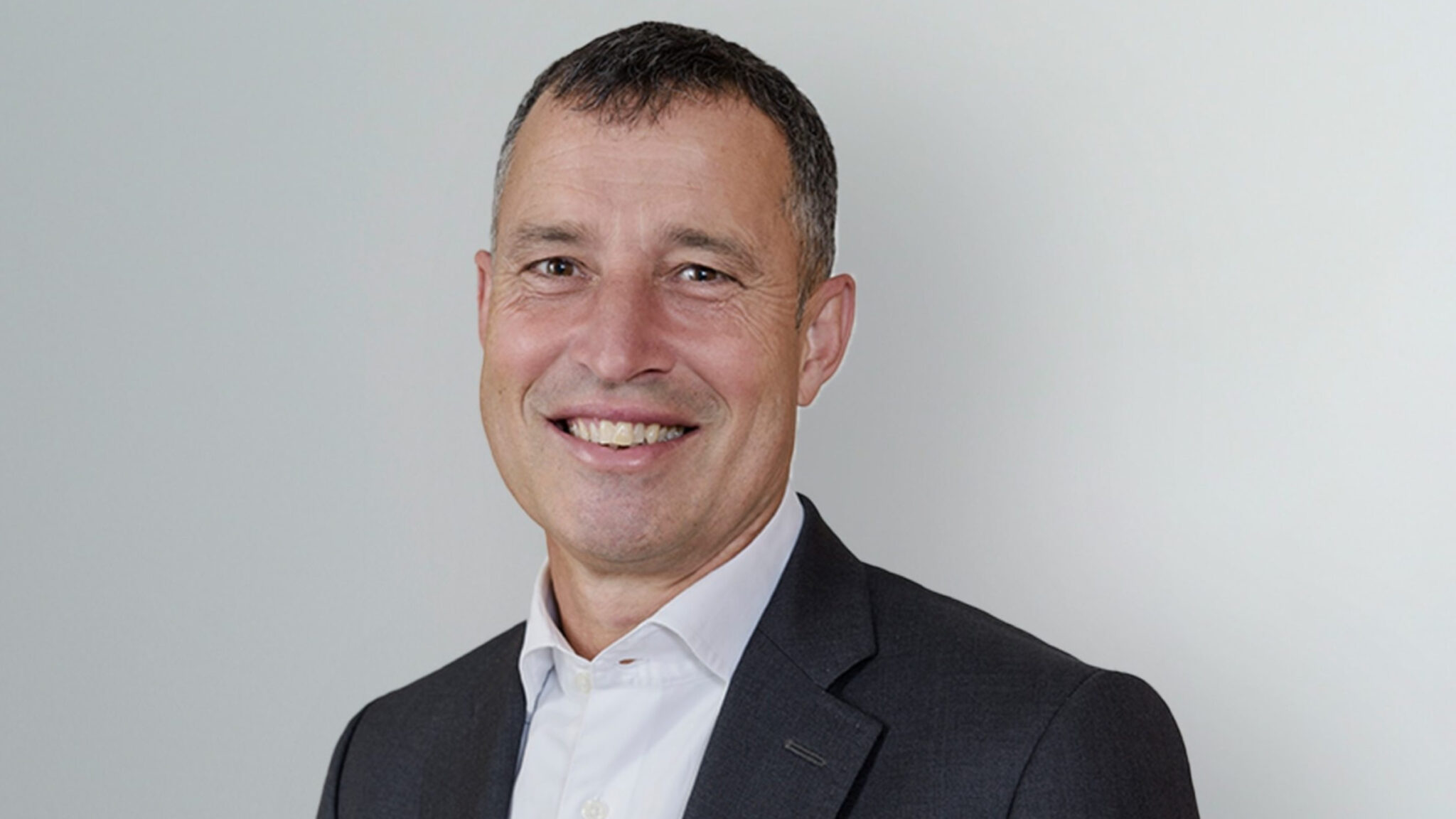 As the Eu­ro­pean Com­mis­sion looks to strength­en the phar­ma sec­tor’s com­pet­i­tive­ness, the com­mis­sion is al­so crack­ing down on the sec­tor in new ways. 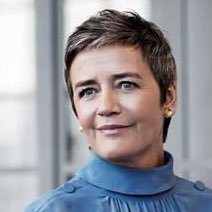 “As a glob­al phar­ma­ceu­ti­cal com­pa­ny, we sup­port both fair com­pe­ti­tion and trans­par­ent sci­en­tif­ic in­for­ma­tion. As this is an on­go­ing in­ves­ti­ga­tion and dis­cus­sions with the (EC) are con­tin­u­ing, we are not in a po­si­tion to com­ment fur­ther at this time,” Vi­for said.

The move to iron-based med­i­cines has been a ma­jor shift for Phar­ma­cos­mos. In 2021, the com­pa­ny dropped $225 mil­lion to pur­chase AbFero, a spin­out from Ray­mond Berg­eron’s lab at the Uni­ver­si­ty of Flori­da, to ac­quire its lead can­di­date that could be used as a treat­ment for trans­fu­sion­al iron over­load.